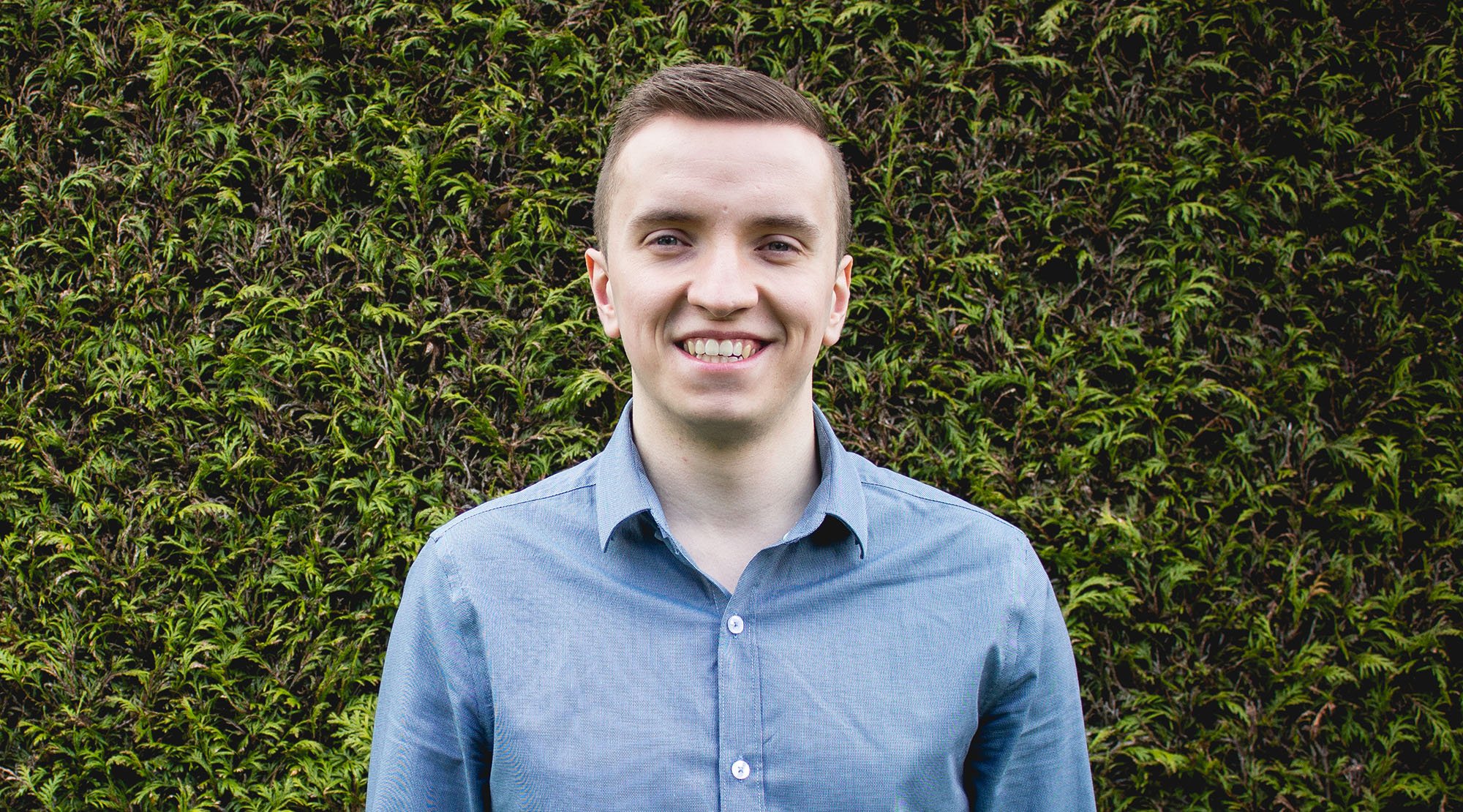 I live in Point Grey, close to UBC, but I’m from Squamish so I keep up to date with a lot of the political happenings there as well.

Yes, twice! So far, at the municipal and federal levels.

Yes, definitely. I think it’s important because voting is, at times, undervalued—especially by younger voters such as myself.

I’m not sure if I would go as far to say that they influence how I vote. Although, I do enjoy the fact that we’re able to have critical conversations about political topics. Also, I think it’s important to think for yourself and really do your own research, so I try not to let others’ opinions really influence how I vote.

I would say that I follow it fairly closely. I’m sure some of my friends are sick of talking about politics with me by now, so that probably says something. At this point, I’m trying my best to weave through much of the political discourse and really focus on the policies and issues that I’m interested in or opposed to.

Yes…I think! David Eby (NDP) is our MLA at the moment, Amanda Konkin is the Green Party’s representative, and James Lombardi (Liberal) is the other.

I can name two, John Horgan and Christy Clark, for sure! I believe Andrew Weaver is the leader of the Green Party.

Well, I think it would be naïve to completely count it out now, but I’m not going to force anything. Certainly, the right circumstances would have to come about, but if I was to ever run for office I would have to be fairly passionate about a certain issue I feel is being neglected—so, let’s hope that it doesn’t come to that!

Technically, the environment affects everyone, but this topic has certainly become one of the major talking points during recent elections and I’m sure it will play a prominent role in this year’s as well.

For me, what I see as important is to have someone representing our province who isn’t afraid to stand up to large corporations but, moreover, I would like to see more people asking themselves whether we, as a province, are getting adequately reimbursed by these rich families that can buy themselves political sway and, essentially, our resources.

Foremost, I would like to see our candidates take concrete stances on key environmental issues, so people can be informed on what they are voting for. No matter your political views, it’s hard to imagine the recent provincial decisions made on controversial topics such as LNG or the Kinder Morgan pipeline expansion won’t play a prominent role in the upcoming election. For many people, I think the election will serve as a referendum on these issues.

As a student, future job opportunities are certainly one of my main recurring thoughts. Obviously, UBC students can have a considerable impact in my riding, so I expect our MLA candidates to address this issue within the upcoming campaign.

A large reason that this topic is one that interests or concerns me the most is because of the historical rhetoric behind it. Over time, I think people have really come to associate words like ‘pipeline’ or ‘LNG’ with a prospering economy and, conversely, others such as ‘environmentally friendly’ with a failing economy.

These words seem to have become buzzwords for politicians to use in order to attract certain subsets of the population. In the process, these stereotypes are reinforced and I think the big step for many people, whichever their political beliefs, is to look beyond these generalizations and do their own research into the subject.

I think the most refreshing action one of our prospective premiers could take is to begin proposing alternative methods of growing our economy in ways that look beyond our own individual biases. In this way, I believe BC could set precedent for a truly sustainable economy.