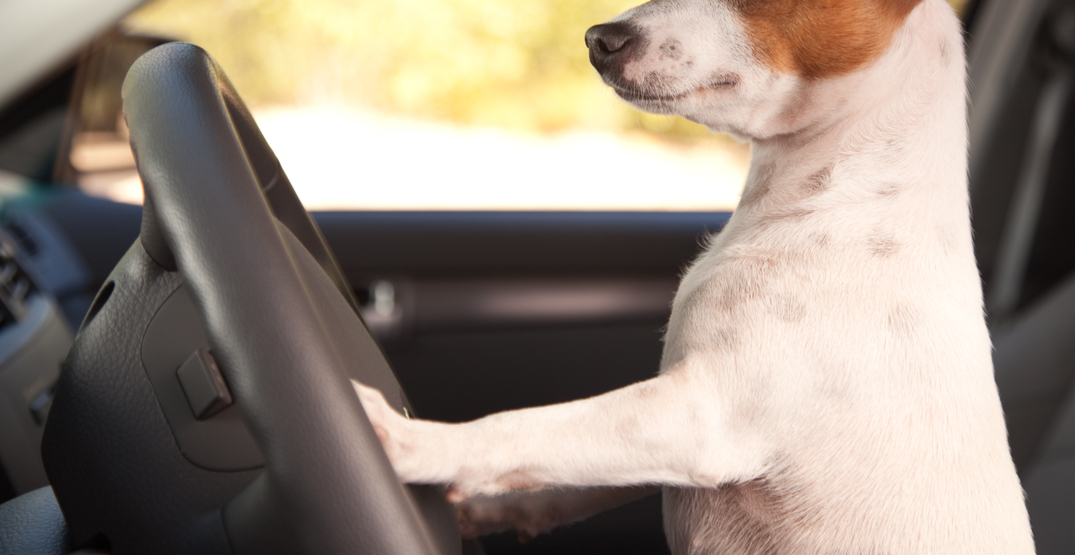 A woman on Vancouver Island tried to deflect blame onto her four-legged friend after her vehicle crashed into a ditch recently.

According to Comox Valley RCMP, the incident took place on December 1, when police received reports that a vehicle had been driven into a ditch.

Upon their arrival, police encountered a woman and her dog in the vehicle. “The woman reportedly told police that it was just her and her dog inside the vehicle at the time it was driven into the ditch – and that the dog was driving,” said Comox Valley RCMP Const. Monika Terragni.

The officer at the scene “quickly developed the opinion that this woman’s ability to operate her motor vehicle was affected by alcohol,” Terragni added.

The woman was issued a 90-day immediate roadside prohibition after refusing to provide a breath sample.