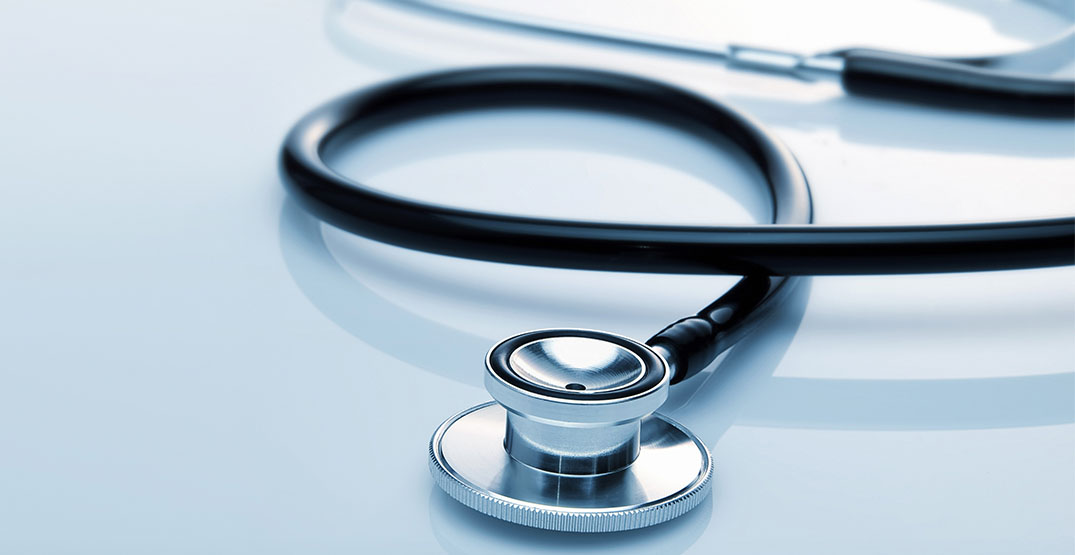 A doctor on one of BC’s Gulf Islands has had his licence suspended for allegedly spreading misinformation about COVID-19 and issuing fraudulent mask and vaccine exemptions.

Dr. Stephen Craig Malthouse of Denman Island is alleged to have also stated medical conclusions absent evidence and provided diagnoses and course of actions potentially harmful to patients. In addition, he apparently used his status to try and circumvent public health orders.

“The panel concluded there would be a real risk of harm to the public if Dr. Malthouse was permitted to continue to practise without restriction,” the BC College of Physicians and Surgeons said in its March 28 public notification.

The college is still investigating but ordered Malthouse to stop practising in the interim. The interim suspension may be made permanent if the college finds him guilty of the alleged offences.

Malthouse received his MD from the University of Western Ontario in 1978 and has written the BC Medical Journal about his support for alternative medicine.