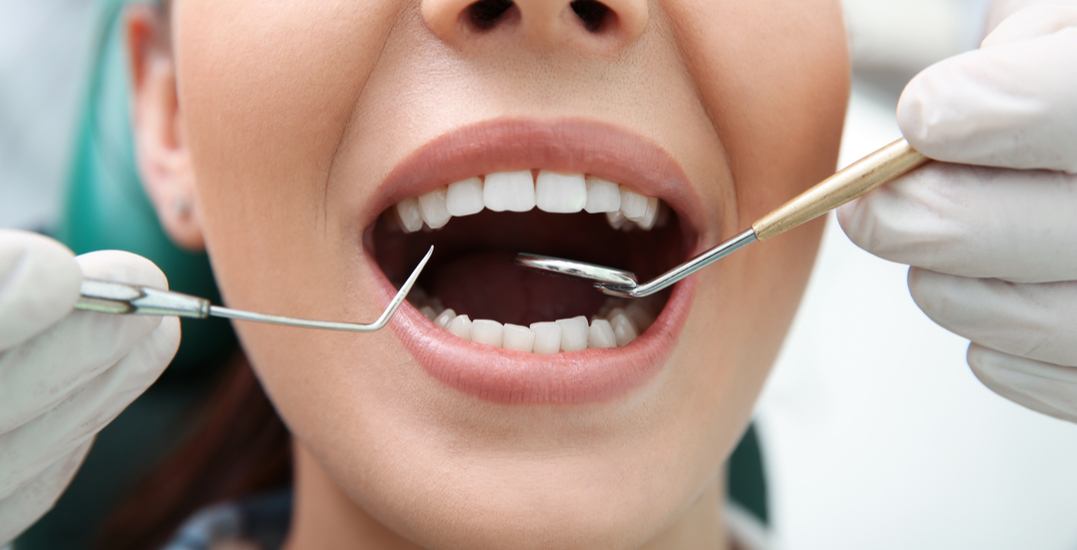 A BC dentist who “practiced incompetently and committed professional misconduct” more than 70 times over a three-year period has now lost his licence to practice, following an investigation by the College of Dental Surgeons of BC (CDSBC)

According to the decision this “misconduct” by Dr. Bin Xu, who practiced in Richmond, encompassed many areas of general practice, “including diagnosis and treatment planning, record keeping and billing.”

The panel found that “taken together, the issues with Dr. Xu’s practice, including billing patients upfront and not completing treatment, taking advantage of elderly and vulnerable patients, and the nature of his dealings with his patients and the College crossed a serious ethical threshold and amounted to professional misconduct.”

The panel also found a “concerning pattern of deficiencies in the treatment Dr. Xu provided to his patients and as a result, found that Dr. Xu had practiced incompetently.”

As a result of the investigation and their findings, the CDSBC asked the panel to impose sanctions on Dr. Xu, which included a reprimand, cancellation of Dr. Xu’s registration with a condition that he not be permitted to reapply for a period of three years from the date of the penalty order.

Conditions for Dr. Xu’s eligibility to apply for reinstatement include:

And even if he succeeds in successfully reinstating his registration Xu will still have a number of conditions placed on his dental practice. These conditions include: