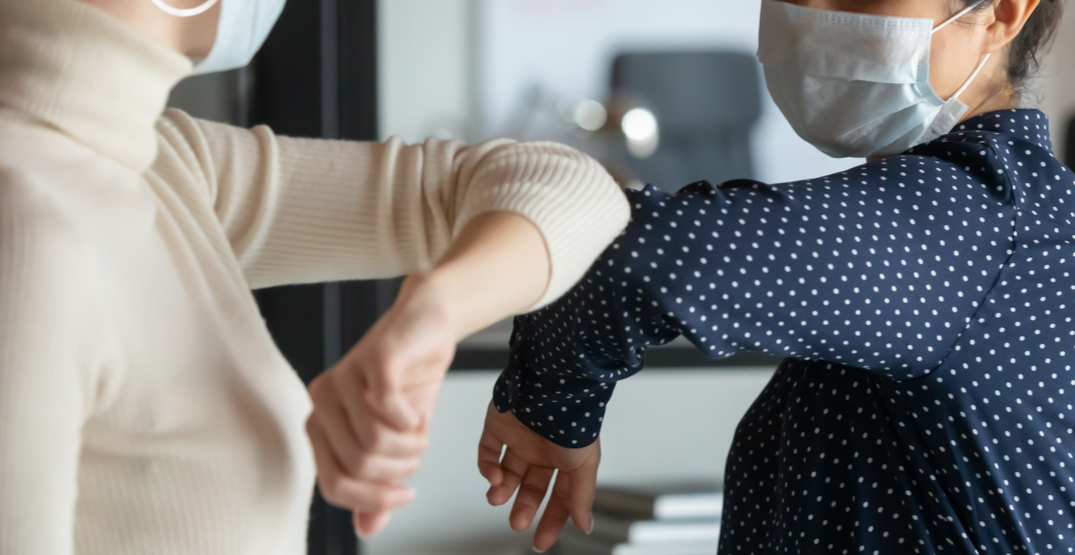 BC Premier John Horgan expressed his optimism on Tuesday around the potential return to small in-person gatherings in the very near future.

Horgan made the comments during a press conference, after he was asked about Provincial Health Officer Dr. Bonnie Henry’s comments on Monday around the timeline and process for easing some restrictions in the coming weeks.

On Monday, Henry said health officials are aware “there are many important dates coming up to many faiths” in the near future.

And while she stressed that BC is currently not in a place to return to pre-pandemic gatherings, Henry said the province is working with faith leaders to develop the “gradual return” of in-person religious services through a phased-in approach in the coming weeks.

“We know there are many important dates coming up to many faiths, and we are working on how to best and safely attend these important and critical celebrations in our life to take place,” she said.

And unless things “go off the rails” in the next few weeks, Henry said celebrations such as Easter will likely be in-person.

On Tuesday, Horgan said he shares Henry’s optimism that by the end of March and into early April, people “will be looking forward to coming together, in small numbers to be sure, but coming together to recognize these spiritual moments in the faiths of British Columbians.”

From there, he said, the province will then be “looking optimistically towards the summer and a return to normal activity.”

For her part, Henry said officials aren’t going to rush to get things open but instead “will take a thoughtful and phased approach over the next few weeks.”

As she did last summer, she once again likened the process to “slowly turning up the dial again, rather than flicking a switch.”