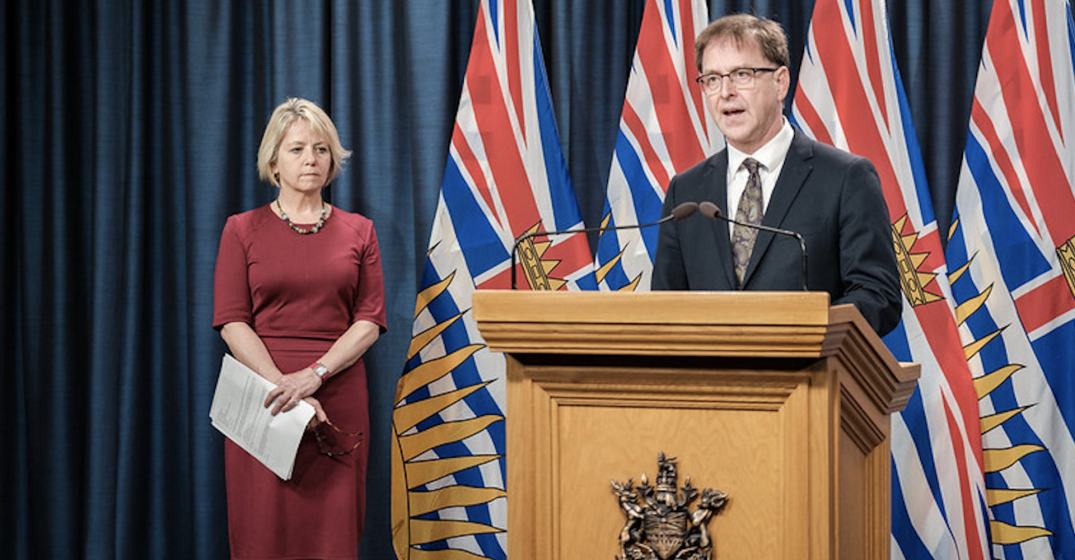 Health officials in British Columbia are scheduled to provide a live COVID-19 update on Monday at 3 pm.

The announcement will include three reporting periods: Friday to Saturday, Saturday to Sunday, and Sunday to Monday.

BC’s last coronavirus update came on Friday afternoon, during which a record of 911 new confirmed cases of the virus was reported. There were also 301 people in the hospital, 69 of whom are in the ICU.

As of Friday’s announcement, 10,430 people are under active public health monitoring due to identified exposure to known cases.

While BC did initially report a record-high 941 cases over a 24-hour period on November 24, those numbers were found to be inaccurate due to what Provincial Health Officer Dr. Bonnie Henry said was a technical IT error in Fraser Health’s reporting systems. The update confirmed that the daily case number for that day was 706, making Friday’s number the new high.

The live update can be viewed here.