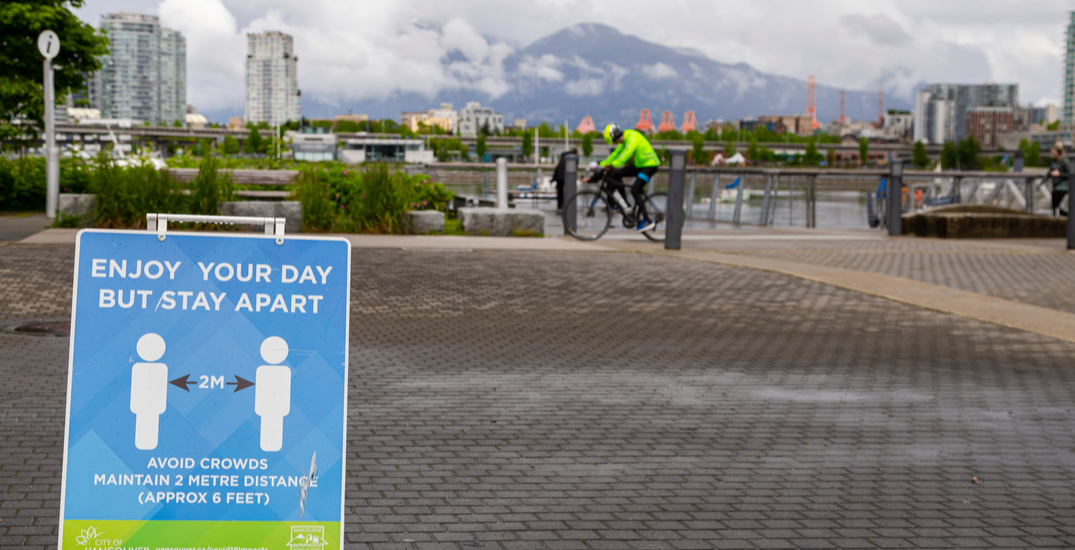 British Columbia now has a higher rate of active COVID-19 cases than Ontario and Quebec, according to the latest epidemiological data.

Ontario and Quebec have been Canada’s hotspots throughout the pandemic, each having seen over 100,000 cases to date. 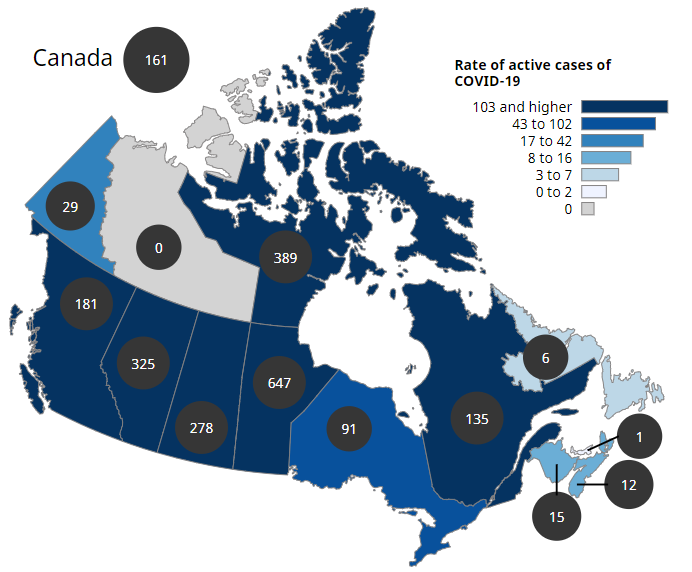 On Thursday, BC health officials reported 911 new COVID-19 cases and 11 new deaths. It’s the highest single-day count the province has seen since the start of the pandemic.

Dr. Bonnie Henry recently implemented a number of province-wide health and safety measures intended to stop the rapid spread of the virus.

Under the orders, which will be in place until at least December 7, gatherings are not allowed with anyone outside your household and community gatherings are banned.

Masks are mandatory in indoor public spaces, including retail stores. Indoor HIIT, spin, and yoga classes have been suspended.

“We’re in a critical time right now, and we’re seeing far too many people infected with this virus,” Henry told a press briefing.