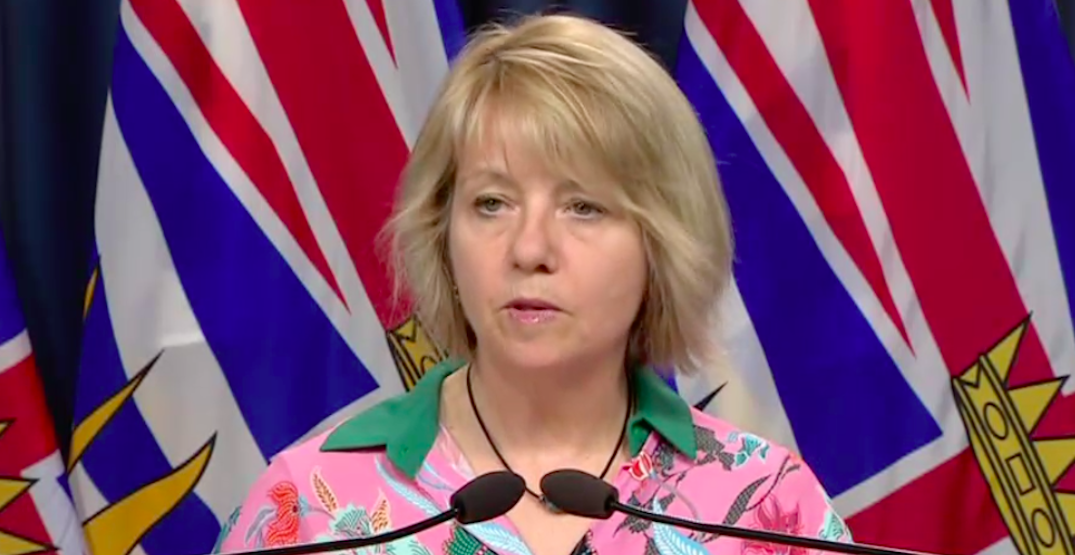 Health officials announced 525 new cases of COVID-19 in British Columbia on Tuesday afternoon, bringing the total number of recorded cases in the province to 19,239.

Tuesday’s numbers come after nearly 1,000 cases were announced between Sunday and Monday.

There are currently 5,133 active cases and 9,781 that are under active monitoring.

There are 142 people in hospital and 46 in critical care. The remaining individuals are recovering at home in self-isolation.

There are two new healthcare facility outbreaks at Holyrood Manor and Burnaby Hospital.

“We need to slow down and take a step back to allow us to safely move forward in the weeks ahead,” stated officials.

“A growing number of people in British Columbia are now self-isolating at home, away from their work, school, friends and family, which in turn is creating unnecessary financial and emotional strain for far too many. We can turn this trend around and the time to do that is now.”

A total of 13,704 people who tested positive have recovered.