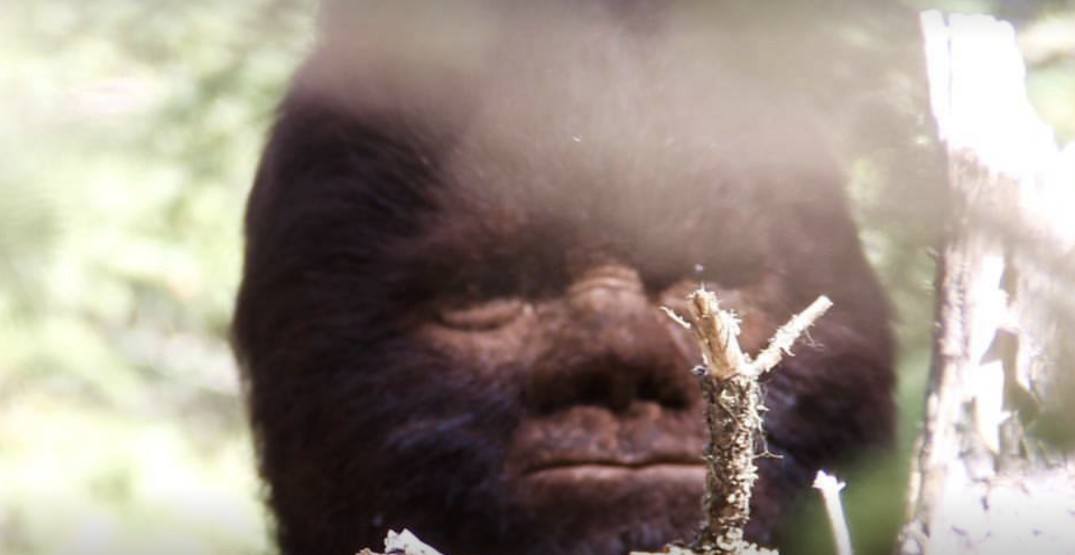 A man who sued the BC government claiming he had evidence that Sasquatch exists, has lost his case.

Todd Standing filed a lawsuit against the BC government last year claiming that it did not believe or take seriously his proof that Sasquatch existed “way beyond a reasonable doubt.”

Standing claimed that the province “committed a dereliction of duty” in regards to “recognizing and protecting the Sasquatch species” in BC.

He also claimed that the province “infringed on [his] fundamental human rights” by disregarding his findings.

In 2017, Standing released a documentary titled Discovering Bigfoot, which claims to feature “a terrifying altercation between Todd Standing and three Sasquatch creatures in the wild.”

In its response, the province called Standing’s case “frivolous” and was “an abuse of the process of the court.”

In August, a hearing was held to determine if the lawsuit would go forward to trial. Judge Kenneth Bell dismissed the case stating it had “no reasonable prospect of success.”