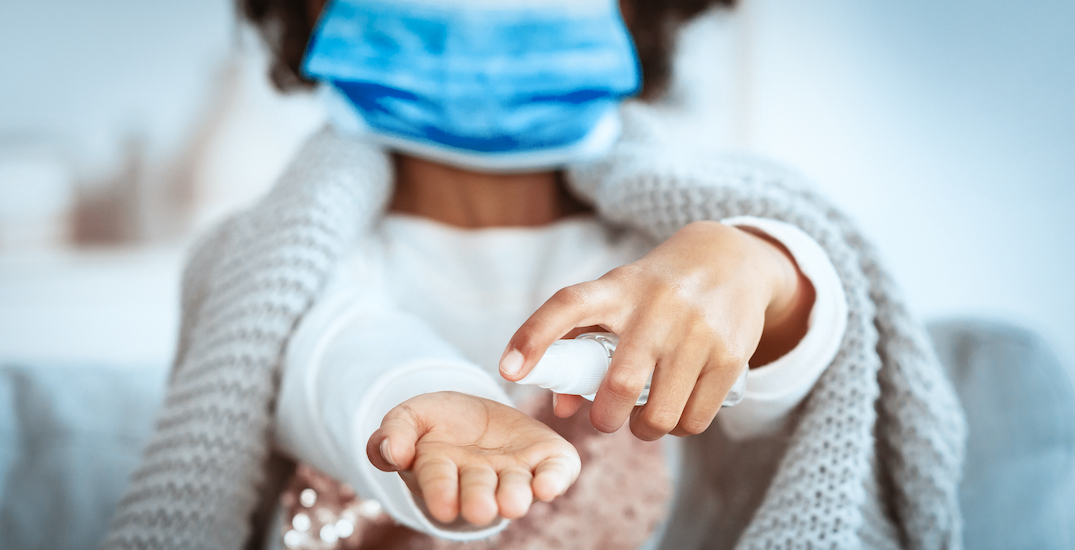 On Friday afternoon, BC health officials will release their final coronavirus update for this week in the form of a written statement.

The update is expected between 3 and 4 pm and comes after Provincial Health Officer Dr. Bonnie Henry and Health Minister Adrian Dix held a live update on the virus in Surrey on Thursday, focusing on the Fraser Health region.

Henry said on Thursday that 234 new coronavirus cases have been confirmed in the province, for a recorded total of 14,109 in BC.

By specific health region, this equates to 4,588 known cases in Vancouver Coastal Health, 8,036 in Fraser Health, 256 on Vancouver Island, 734 in Interior Health, 406 in Northern Health, and 89 from those who reside outside the province.

There are currently 2,344 active cases in British Columbia. Out of these active cases, 86 people are in hospital, and 24 of these are in intensive care.

As well, 5,714 people are currently under “active monitoring” for symptoms as a result of their exposure to known cases.

There has also been one additional death.

A total of 11,448 cases are now considered fully recovered in the province.