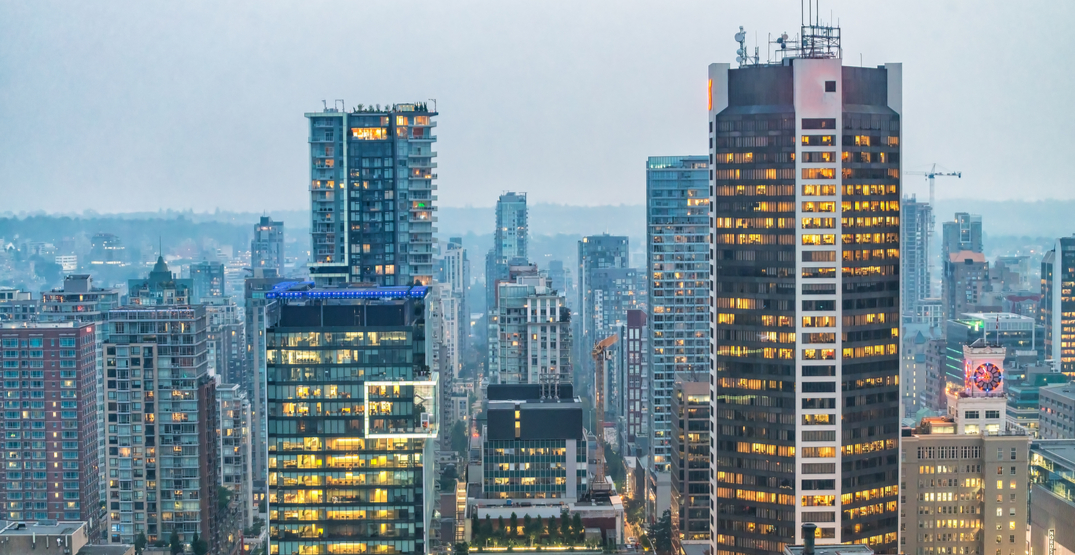 As British Columbia begins to enter Phase 3 of its reopening plan amid the COVID-19 pandemic, a new poll is showing the impact on the finances, savings, and employment of the Lower Mainland as well.

BC’s response to the pandemic, as well as its chief medical officer, have been praised publicly, but polling by Angus Reid Forum for Coast Capital Savings shows that employment and personal finances of many have suffered.

According to the poll, the pandemic has impacted the employment of 38% of working British Columbians over the past three months. Over the same period of time, 37% say their personal finances have worsened and 23% say debt levels have gone up.

Of the respondents, 28% who “make monthly rent or mortgage payments,” report having missed or only been able to make partial payments, while a quarter (25%) of BC’s students and working residents say provincial and federal support appears to have been valuable as an income replacement.

Over one in four (27%) respondents said it became harder to stick to a budget, and 39% say it’s “negatively impacted their ability to contribute to short term savings,” while (42%) say they had to draw from those savings to meet their needs.

“This is an incredibly stressful time for many individuals and families,” Matt Atkinson, director of strategic initiatives at Coast Capital Savings, said in a release. “The impact was swift, wide-reaching and significant for those who haven’t accumulated savings or rainy-day fund to help provide a cushion.”

Despite these challenges, the poll also did find that 75% of respondents saw “no change in their ability to meet rent or mortgage obligations,” while 72% said the pandemic had no effect on their ability to stay on budget.

The polling was taken from 802 Lower Mainland and Vancouver Island residents between June 17 and June 21.