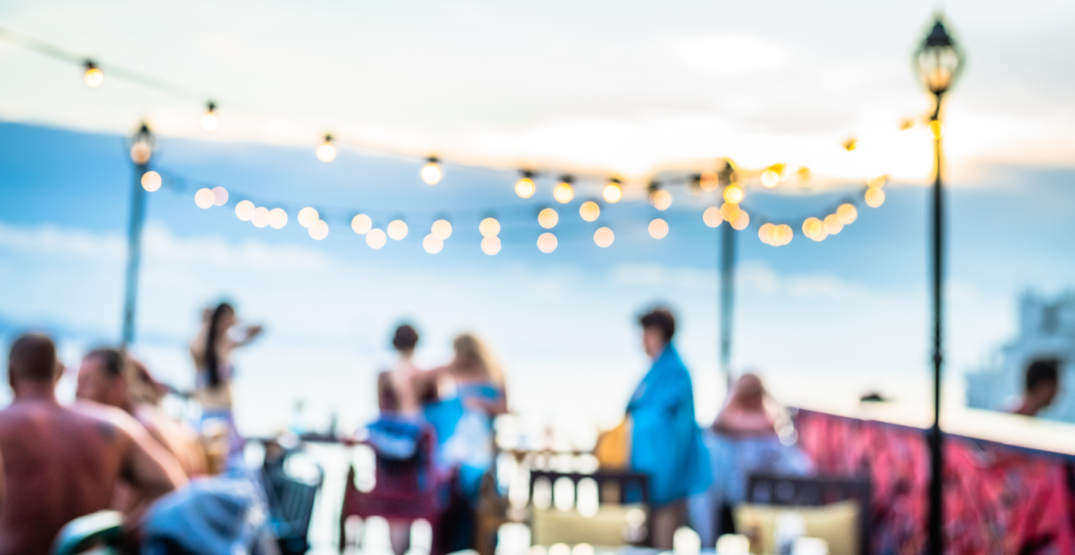 A group of people gathering on a rooftop. (Shutterstock)

As COVID-19 cases see an uptick in British Columbia, health officials say that private gatherings and small parties continue to be a contributing factor.

On Tuesday afternoon, BC reported a total of 146 new recorded cases since Friday.

“We are now seeing people who were exposed up to two weeks ago,” Henry explains. “This is a concern because the majority are related to what happened prior to this long weekend.”

And while the source of infection varies, many “continue to be related to private gatherings or small parties that happened over the last month.”

She points out that many of the exposures are “overlapping social circles where private parties over the period of the past few weeks have led to people passing it to their friends and family.”

Other sources of exposure, according to health officials, included “travel within BC and Canada” as well as a “number of exposures in workplaces.”

And while the areas of exposure can vary, “the common factors are really the same.”

“The indoor settings, we know, are areas that are more at risk for transmitting the virus to others,” says Henry. “It’s about the things that we’re doing when we’re in close contact with people and that includes talking, laughing, joking around, sharing drinks, sharing food.”

Now, it’s more important than ever for individuals to pay attention to their symptoms and to remain home if they’re feeling unwell.

“In the immediate days following a long weekend are when people can also unknowingly spread the virus to others,” Henry stresses. “We need to remember what it was that we were doing over these last few days.”

“The next two weeks is important for all of us.”