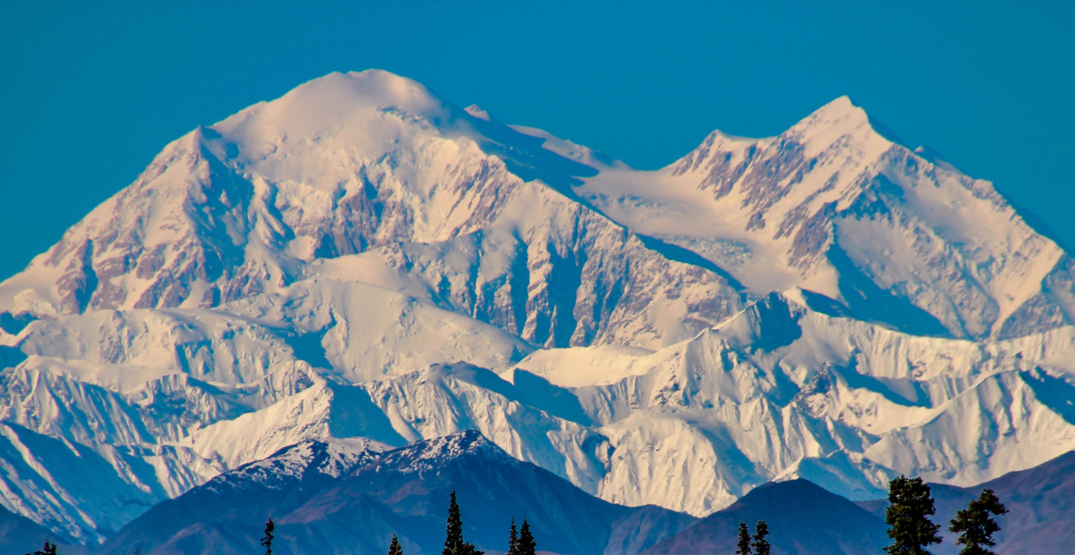 A Burnaby man is in critical condition after falling almost 1,000 feet while climbing Denali in Alaska this week.

According to the National Park Service (NPS), the incident took place around 6 pm on Monday, when other mountaineers witnessed the climber, who was unroped, fall from Denali Pass.

NPS spokesperson Sharon Stiteler said several guides then responded to the “motionless” climber. At the same time, the park’s high altitude helicopter was already at the Kahiltna Basecamp conducting glacier monitoring surveys and “was able to quickly mobilize” for an evacuation.

The climber, who was identified as 31-year-old Burnaby resident Adam Rawski, “was alive but unresponsive due to multiple traumatic injuries,” Stietler said.

He was evacuated via helicopter and taken to an Anchorage hospital, where officials said he remains “in critical condition.”

Denali is the highest mountain peak in North America, with a summit elevation of 20,310 feet above sea level.