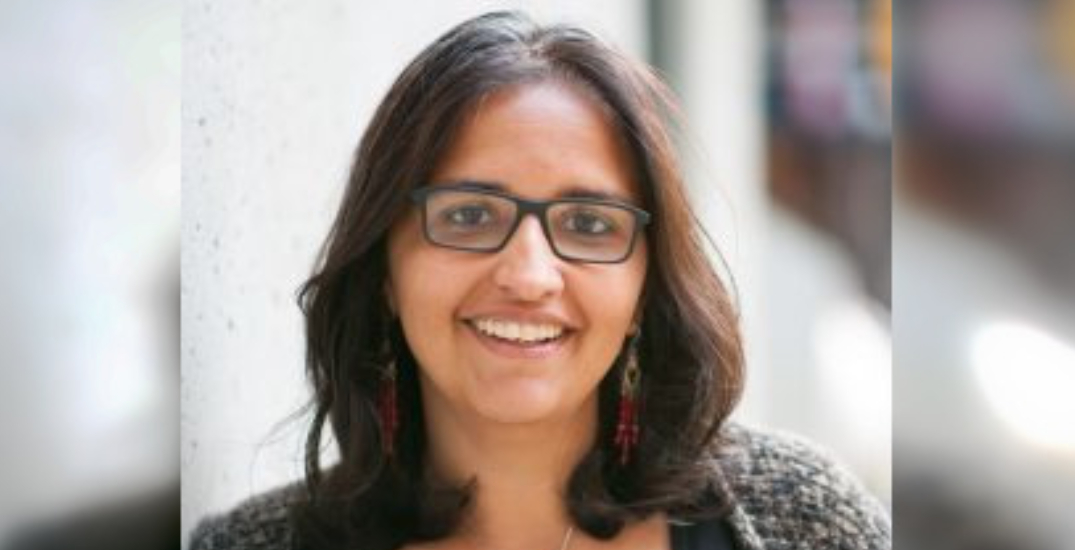 The executive director of the British Columbia Civil Liberties Association (BCCLA) has resigned after sparking controversy on social media.

The BCCLA announced Harsha Walia’s resignation on July 16. Walia had faced backlash over a tweet regarding the burning of Catholic churches in Canada.

In response to a tweet about churches being torched following the discovery of unmarked graves at former residential schools, Walia tweeted “Burn it all down.”

Multiple Catholic churches have been destroyed by “suspicious” fires in the weeks since a mass grave was discovered on the grounds of the Kamloops Indian Residential School.

The BCCLA’s board president issued a statement following Walia’s resignation, stating that the tweet gave the “wrong impression” about the association’s values.

“Words matter. Context matters. The BCCLA supports the cherished right to free expression, and as an organization we want our messages to be clear,” the statement reads.

The BCCLA said it acknowledges the “anger, frustration, and sadness” people are faced with following the discovery of the unmarked graves of Indigenous children.

“We share those emotions and share in the desire to dismantle the colonial systems that commit genocide,” the statement reads.

“The BCCLA is committed to the full realization of the rights of Indigenous peoples, and to the pursuit of a just, equitable, and durable reconciliation between Indigenous Nations and the Canadian state.”