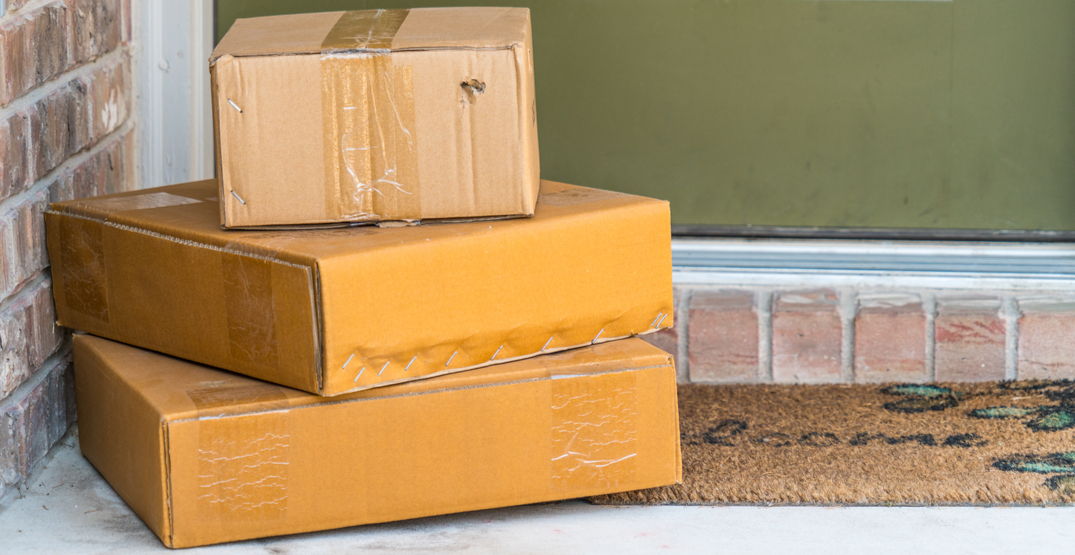 A new partnership between Amazon and police in Prince George, BC, is aimed at decreasing the number of packages that are stolen from doorsteps and mailboxes of residents’ homes – particularly during the Christmas season.

According to Prince George RCMP, the wheels of the initiative were put in motion earlier this year, when Const. Brent Benbow contacted online retailer Amazon to discuss the theft of their packages from doorsteps and mailboxes in the community.

As a result of that correspondence, “Amazon provided packaging, real products, and surveillance technology to assist officers in identifying and arresting those persons responsible for these types of thefts,” said police. They noted this partnership with Amazon is the first of its kind in Canada.

“Just like us, Amazon recognizes that package theft is an issue,” said Benbow. “They were very thankful we are addressing it and were excited to support us in our efforts.”

Police said that to date, bait packages have been deployed over 50 times at various locations in the detachment’s area, with a total of three activations so far. One of the investigations led to the arrest of a 37-year-old man, who is a Prince George resident.

“Our hope is that this initiative will lead to many more arrests of persons looking to ruin the holidays for families in our community,” said Benbow.

The initiative is “an excellent example of the proactive efforts and outside the box thinking that our officers are coming up with to fight property crime in our community,” said Prince George RCMP Supt. Shaun Wright.