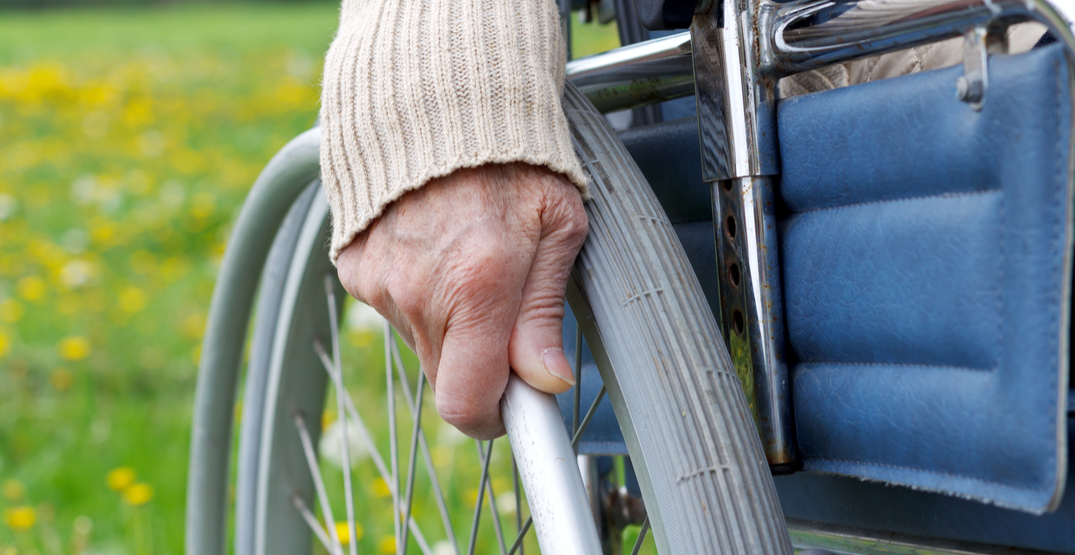 A local B.C. caregiver has pleaded guilty to the assault of an elderly woman.

The incident took place more than two years ago between Lydia Llanto and the 88-year-old Malekah Kazemi, an elderly woman in Llanto’s care.

She began serving the Kazemi family in 2012 and provided in-home care to both Kazemi and her husband. Kazemi suffered a stroke approximately two years before Llanto stared working with the family. In addition to an advanced case of Alzheimer’s, she was partially paralyzed by the stroke.

Eventually, Llanto convinced the family to put Kazemi into an elderly care home in Coquitlam, with the reasoning that it was an easier commute for her – rather than the home on the North Shore where Kazemi’s husband lived.

As time passed, Kazemi’s son began to grow concerned about potential abuse. In one instance, his mother had asked him not to leave at the end of a visit and told him that “this lady hits [her].”

Kazemi was unable to articulate further details, due to her current conditions.

In November 2016, Kazemi’s son set up a video camera in his mother’s room. After reviewing the footage, he found Llanto hitting his mother on the head, face, and on the legs.

She was also found making threatening gestures towards her, and in one case, Llanto held up a fruit knife in a threatening way. She slapped Kazemi without any reason or provocation.

Upon taking the incident to court, Kazemi was unable to provide a victim statement, so her son did it for her. Kazemi’s son shared that Llanto was trusted and was a “well-loved caregiver” before the offences.

He now worries what might have happened after all these years, especially since Kazemi wouldn’t have been able to easily report it.

The judge ruled that Kazemi was seen as largely docile in the video and while the slaps may not have hurt someone younger, they easily could be seen as traumatic and dangerous to someone of Kazemi’s age.

The judge also stated that it’s highly possible that the events could have occurred for an extended period of time. The clips were only taken from November 3 to 5, 2016, a 72-hour window.

Llanto pleaded guilty to one count of assault between November 3 to 5. She was sentenced to 60 days in jail and will be reporting to a probation officer after. She must write a letter of apology, which will be delivered by her probation officer. Other than that, she will no longer have contact with the Kazemi family.

Llanto has now been banned for working in elderly or early childhood care.