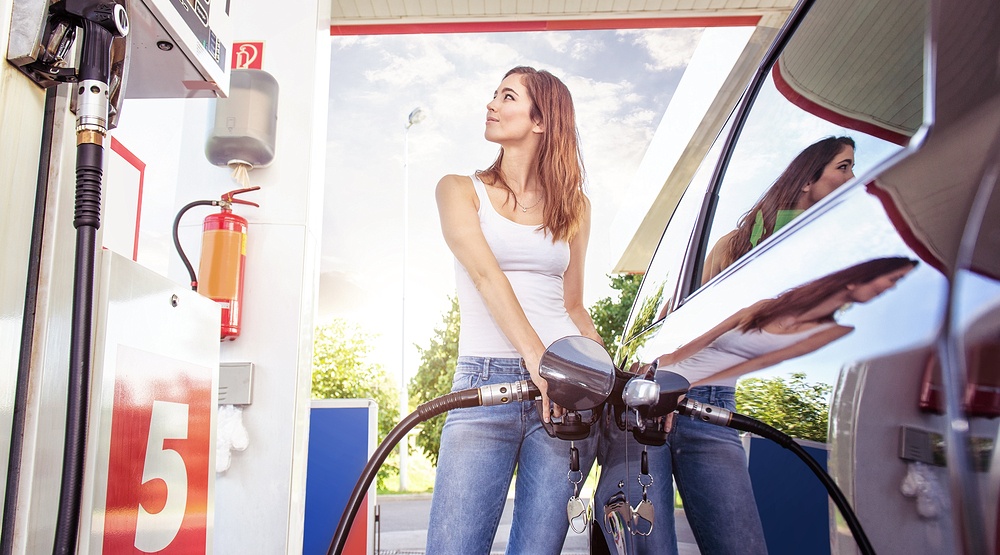 Another day, another award for British Columbia it seems.

Only a day after Christy Clark collected an award from the Queen for the province’s work to preserve the Great Bear Rainforest, BC is being honoured for its carbon tax.

The United Nations bestowed BC with one of 13 “Momentum for Change” awards handed out at an international climate summit in Morocco on Wednesday.

Moroccan company Dar Si Hmad, which has developed a unique system to harvest fog for drinking water, was also honoured.

According to a release from the UN, the Momentum for Change initiative aims to highlight the most innovative and replicable actions people are taking to combat climate change.

In a release celebrating the win, BC Premier Christy Clark hailed the carbon tax as an example of a way to combat climate change while creating jobs.

“Around the world, governments are grappling with the challenge of  fighting climate change while fostering economic growth,” said Clark.

“As BC’s revenue-neutral carbon tax shows, and this award recognizes, it is possible to reduce harmful emissions while growing the economy, creating jobs and driving investment into cleaner options.”

BC introduced its carbon tax on all fuel bought in the province in 2008. According to the province, BC has the highest carbon tax in North America at $30 per tonne.

The United Nations was particularly impressed that the carbon tax is revenue-neutral, meaning every dollar of tax paid should come back to residents in other tax measures.

In August, the province unveiled a new Climate Leadership Plan, which it says will prevent up to 25 million tonnes of annual greenhouse gas emissions.

However, the government came under fire for freezing the carbon tax until 2018, while it waits for others to “catch up.”

Environmental campaigners expressed disappointment over the plan and called it a “missed opportunity.”

In a release issued on Wednesday, the Pembina Institute, non-profit think tank focused on energy, said the carbon tax deserved praise but its recent record did not.

“The new climate plan that BC put forward in August of this year fell flat, especially from a province that used to be a climate leader,” said Josha MacNab, BC Director.

“The plan doesn’t see emissions start to decline until 2030 and only slowly at that — far too little and far too late for BC to do its fair share in the Canadian effort.”