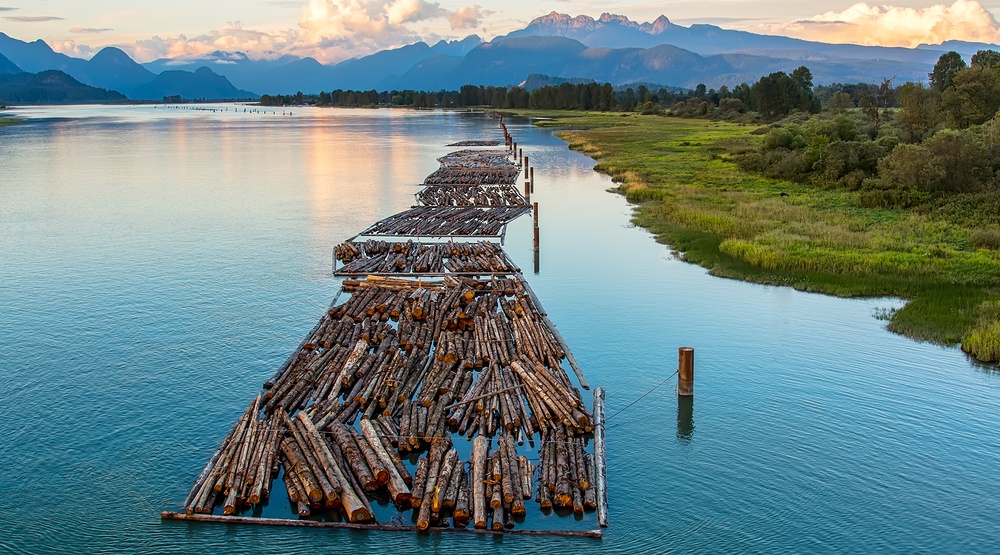 The province has unveiled a new Climate Leadership Plan, which it says will create up to 66,000 green jobs, and prevent up to 25 million tonnes of annual greenhouse gas emissions.

However, despite calls for the carbon tax to go up, it will not be changing. At least, not yet.

According to the province, BC has the highest carbon tax in North America at $30 per tonne. It has been frozen until 2018, as the province waits for others to “catch up.”

As well, the government plans to regulate carbon capture projects, promote renewable natural gas use, and plant up to 300,000 hectares of new trees over the next five years.

Buildings will also be made more energy efficient and the development of net zero buildings, that produce at least as much energy as they consume, will be encouraged.

In keeping with Premier Christy Clark’s hopes for the liquefied natural gas industry in BC, the plan also involves increasing the province’s use of LNG.

First of all, the province will ask the federal government for infrastructure funding to help “close the gap” between electricity and natural gas costs.

“Construction of this infrastructure will begin once LNG companies make their final investment decisions,” said a statement from the province.

The province believes the plan, which has 21 “action points,” will help BC achieve its 2050 target of an 80% reduction in emissions from 2007 levels.

21 action points in the plan

In a release reacting to the plan, the Business Council of BC supported the province’s efforts but expressed concern about being able to grow jobs in this climate.

“As a small trading economy, BC is competing with jurisdictions that have not taken similar climate management steps, putting a number of our energy-intensive, trade-exposed industries at a disadvantage in the global market,” President & CEO Greg D’Avignon and EVP & Chief Policy Officer Jock Finlayson said in the joint statement.

The council supports putting a price on carbon emissions, said the statement, but it was time to match others’ carbon tax rates instead of waiting for others to catch up.

“There are some businesses operating in British Columbia that pay upwards of $30 to $50 million in carbon tax each year.”

“In the wider Canadian context the Business Council supports putting a price on carbon emissions to incent behavioural change and encourage increased investments in low-carbon technologies.

“For British Columbia, this means coordinating carbon pricing with the national government to create a level playing field for business and industry across the country.”

Meanwhile, the national director of non-profit environmental group Stand, (formerly ForestEthics), said she was dismayed and disappointed by the government’s plan.

“While the plan claims to create a decrease in emissions the actual policies outlined will likely lead to an increase in CO2 emissions over the next decade,” said Karen Mahon in a release.

“Today’s announcement is a massive missed opportunity just at the moment in history when we need real leadership on climate change.”

Mahon said the plan failed to take into account forest losses and the impact on carbon emissions – would increase sectors like LNG that would end up raising emissions.

“Today’s announcement confirms that BC has been knocked off the podium for climate leadership in Canada” said fellow Stand campaigner Sven Biggs.

To read the full plan and decide for yourself, check here: climate.gov.bc.ca