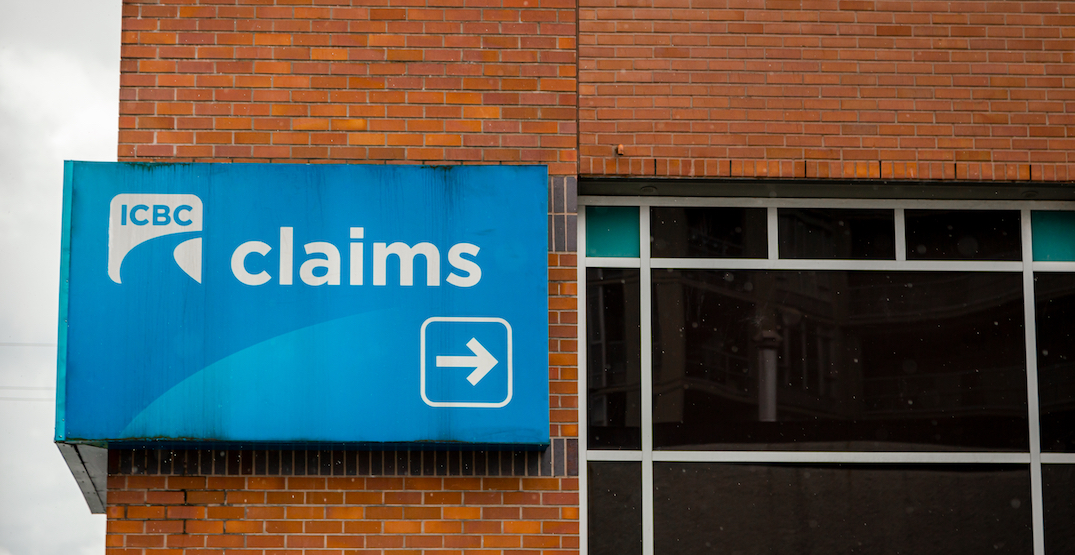 Vehicle traffic volumes in British Columbia were considerably lower than normal throughout much of 2020, and this translated into major payout savings for car insurers.

A new report by HelloSafe, an online insurance comparison platform based in Quebec, estimates car insurance providers in BC, especially ICBC, saved an estimated $913 million in payouts due to a sizeable proportion of the population staying at home due to COVID-19. This includes about $500 million in savings from within Metro Vancouver.

The payout savings in Metro Vancouver is the third greatest total among all Canadian urban regions, just behind Toronto and Montreal.

The largest car claim decrease on a provincial basis was in Ontario, which dropped by over 35%.

It is estimated car insurance providers in Canada will save up to $6.7 billion in 2020 as a result of the temporary changes in travel demand.

Earlier this month, ICBC announced it is seeking a 15% decrease on basic insurance rates over the next two years. It is timed with the introduction of the insurance corporation’s new Enhanced Care coverage, launching in Spring 2021.