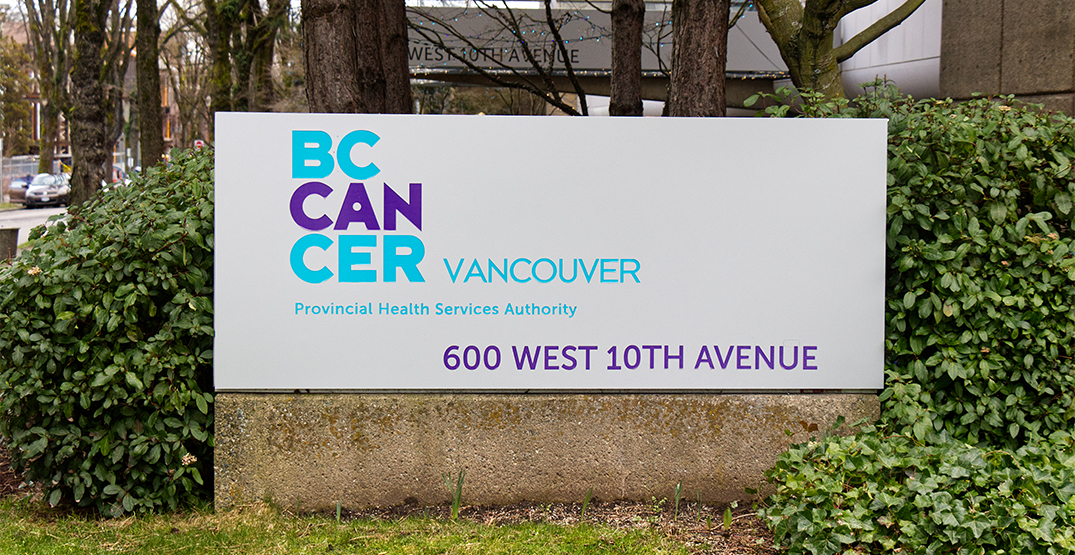 The BC Cancer Foundation received a donation for lung cancer on Thursday that’s the largest monetary gift for fighting the type of cancer in the province’s history.

The $15.3 million donation came from the Judah Blackmore Foundation, named after the late Vancouver businessman Leon Judah Blackmore who came to Canada after escaping the Holocaust in Poland.

“As his success grew, so did his generous spirit,” the foundation’s CEO and trustee Nicola Brailsford said in a video announcement Thursday.

Blackmore came to know lung cancer physician, Dr. Stephen Lam, after participating in a pilot study for early detection of lung cancer. It’s this relationship that sparked the large donation.

“Over the years we’ve had low support from donors,” Lam said while explaining the research avenues he’s interested in exploring.

Lung cancer is the leading cause of cancer death in BC and across Canada, according to BC Cancer Foundation CEO and president Sarah Roth. However, it’s underfunded compared to other types of cancer and is often stigmatized.

She hopes the donation will give lung cancer patients hope and allow them to live longer, healthier lives.

BREAKING 📢 : In timing with #WorldCancerDay, @BCCancerfdn has received the world’s largest philanthropic gift of $15.3M to #LungCancer from the Leon Judah Blackmore Foundation. 💥 @BCCancer