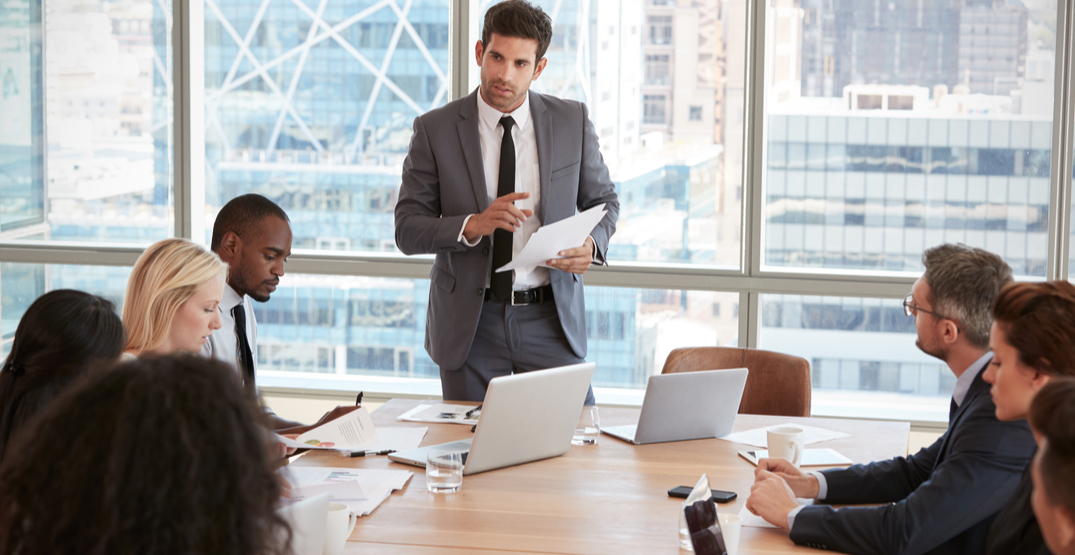 Only three out of 50 CEOs of BC’s top revenue-generating companies are female, according to findings from a new report conducted by Minverva BC.

The Face of Leadership BC Scorecard examines the representation of women leadership roles across the province’s 50 biggest revenue-generating companies (BC50).

This year’s Scorecard found that across the BC50 there is a continuing trend for only one or two women to hold executive leadership positions. 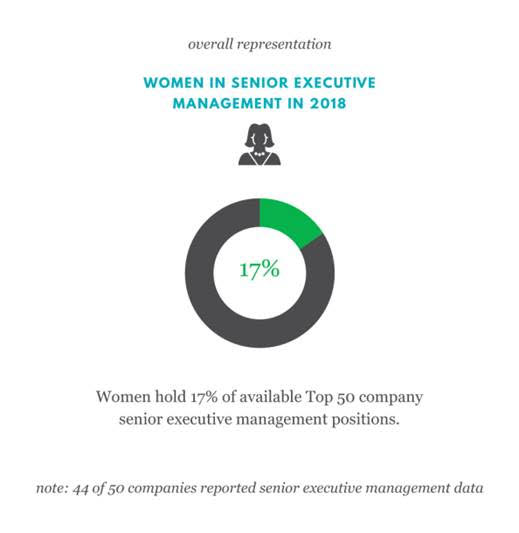 “Companies with three or more women in executive leadership are a clear exception, but rarely does percentage [sic] of women on the board of directors exceed 30%,” said Minerva BC.

The financial sector came out on top for female representation as the majority of financial companies in the sample had more than 50% female board executive leadership. 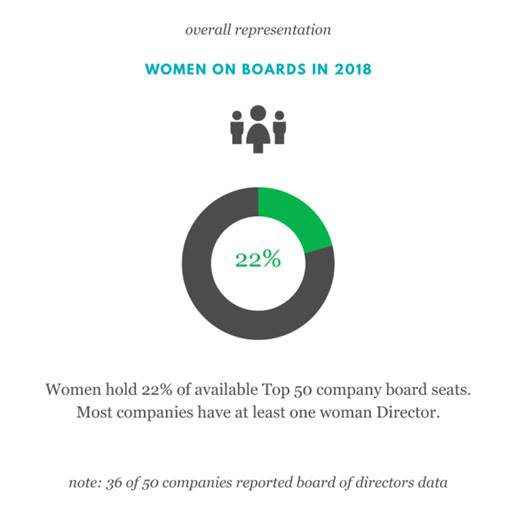 The industrial and real estate sectors scored lowest for female representation, as neither of them had an average higher than 20% female board executive leadership.

According to Minerva, companies like lululemon, WorkSafe BC, MacDonald, Dettwiler & Associates, Pacific Blue Cross, BC Lottery Corporation, BC Ferry Corporation, and Fortis BC Energy, employ the best practices for encouraging female leadership and therefore have a high number of women in leadership positions.

“As a group, women leaders rely on our collective strength to support one another to increase gender equity,” says Tamara Vrooman, president and CEO of Vancity, in a release.

“But it’s up to corporate leaders in every sector to empower women at the executive level—not just because it’s the right thing to do, but because it fosters greater innovation and boosts profitability.”