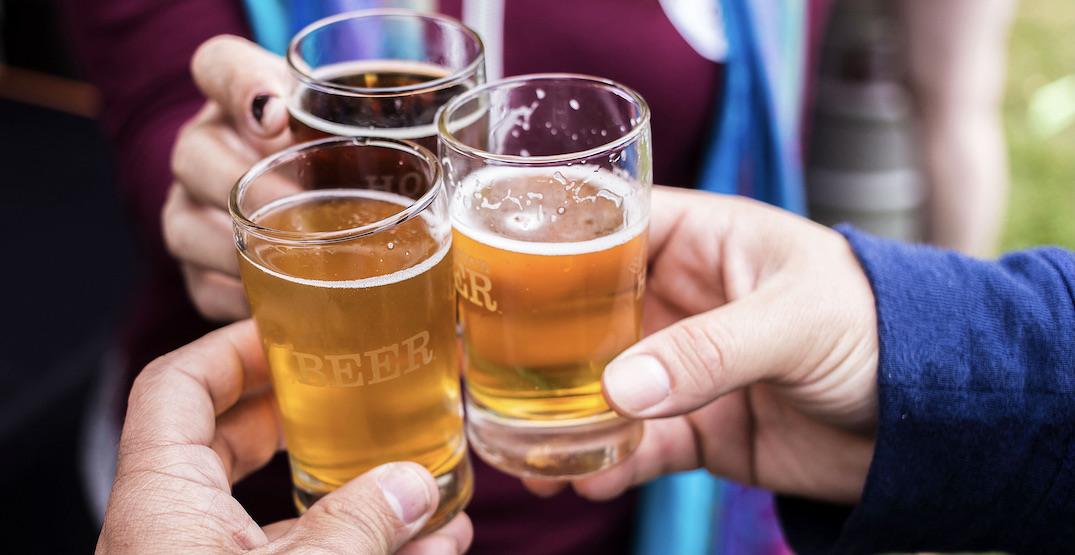 The BC Beer Awards team has officially cancelled their judging and festival for 2021.

This is the second year in a row the festivities have been nixed due to the potential COVID-related risks events would pose to attendees.

Organizers announced the difficult decision on Monday night, saying despite vaccination efforts ramping up in BC, “it seems unlikely that restrictions will ease soon enough to allow us to offer an optimal BC Beer Awards and Festival experience.”

The BC Beer Awards plan to make their comeback in 2022. We’ll be counting down!