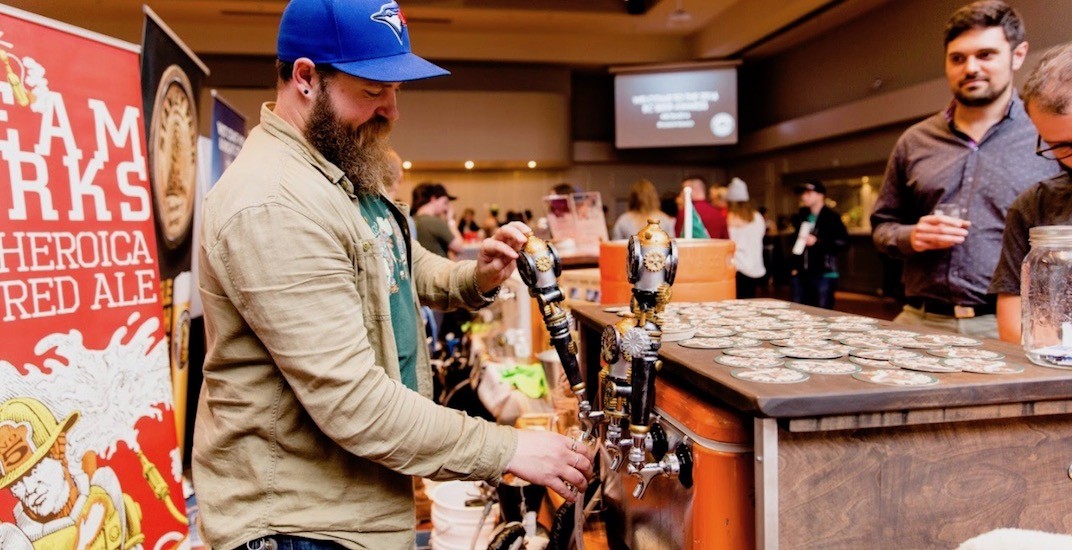 It’s almost BC Craft Beer Month, and that means The BC Beer Awards and Festival 2017 is back too.

You can check out this annual event on October 21 at the Croatian Cultural Centre in Vancouver and taste some of the best brews around.

All tickets include four 5 oz drink tokens and entrance into the festival that celebrates the best in craft brewing from across the province.

One is a VIP Awards Ticket, and it will get you early access to festival and a viewing of the awards ceremony, while a General Admission ticket gets you in from 5 to 10 pm so you can peruse the brews without stopping for the awards.

Another new addition this year, a fresh category for the awards – The Tap & Barrel Brewery of the Year Award, which will be presented along with over 30 other honours. With over 20 new breweries having opened in 2016, this is going to be one good year for beer.

Tickets go on sale Tuesday, August 15 at 10, so be sure to get yours and enjoy the festivities come October 21.