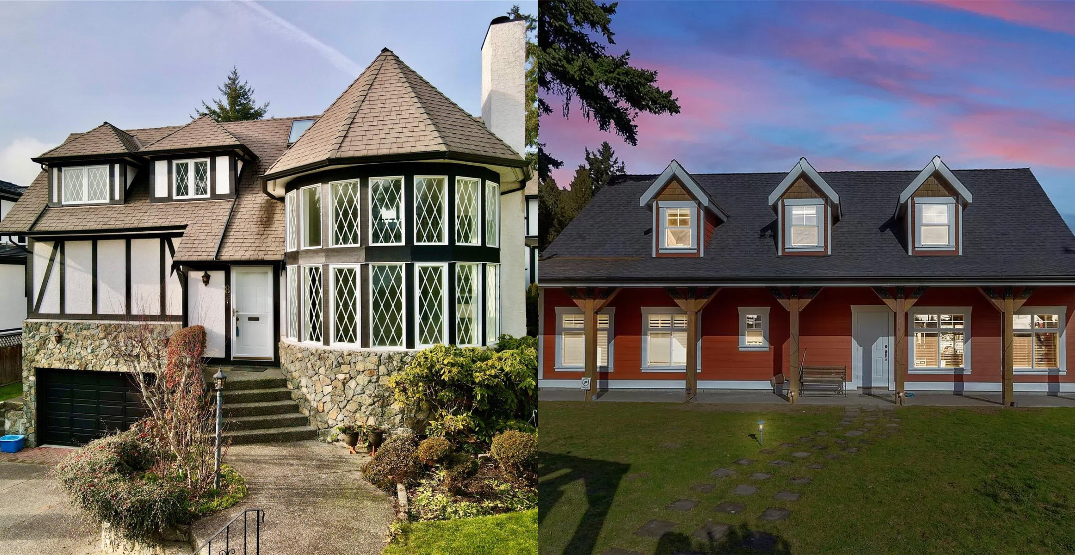 So, now that the average homeowner in BC is a millionaire, let’s take a look at what you can get for that budget across the province.

Of course, these are the listing prices and not what the homes are actually going for. When you’re up against 20 other buyers and some of them have cash in hand, the actual selling price could be much higher.

Here’s what you could, in theory, get for less than $1.04 million, the average price of a house in BC:

Homes for less than $1M in Vancouver

Yes, you can still buy a detached home for less than a million in Vancouver. The catch is that these properties are actually on leased land, so you’ll have to pay an annual lease to live here. 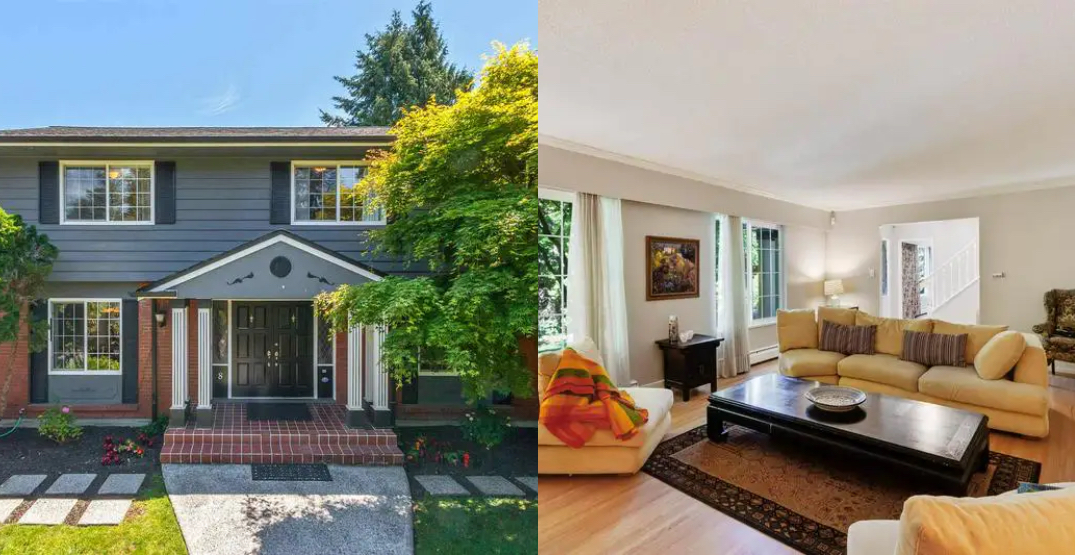 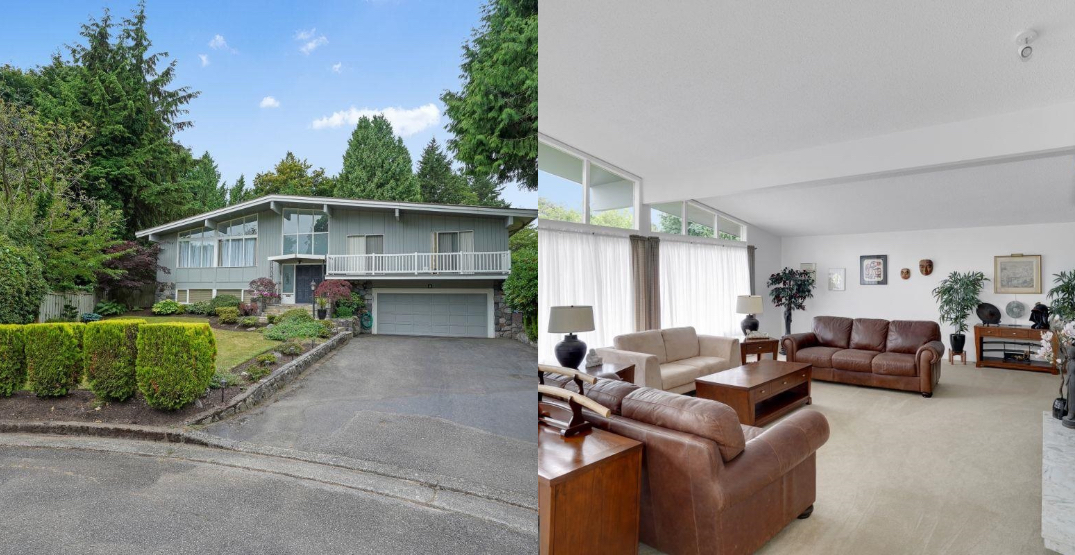 Homes for less than $1M in the Lower Mainland

Just outside of Vancouver proper, there are tons of listings that hover just under $1 million. Expect to find smaller, older homes that haven’t been updated in a while. Still, the chance to get property in Metro Vancouver for less than $1 million is very attractive for buyers who’ve been waiting for their chance to enter the market. 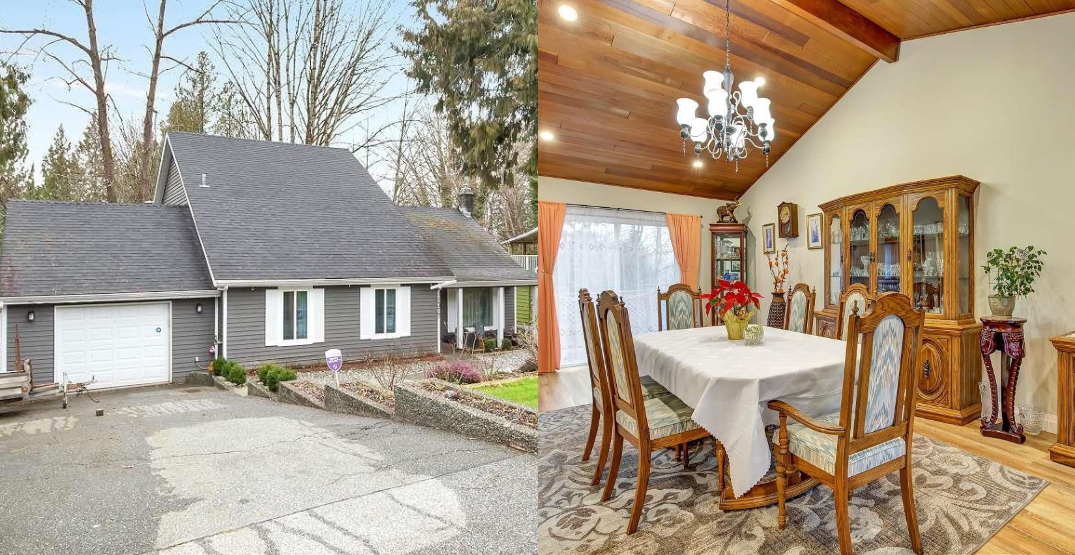 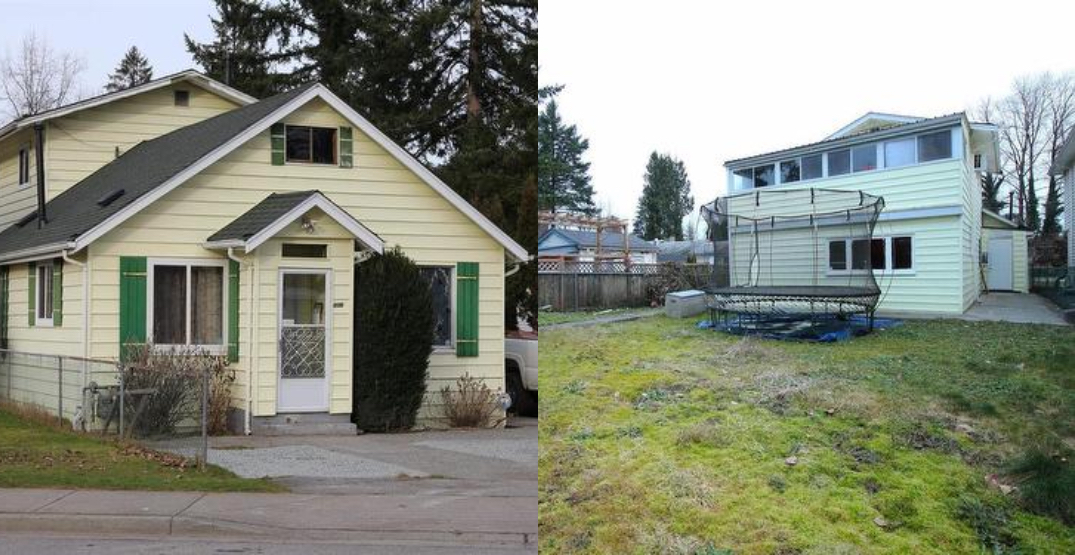 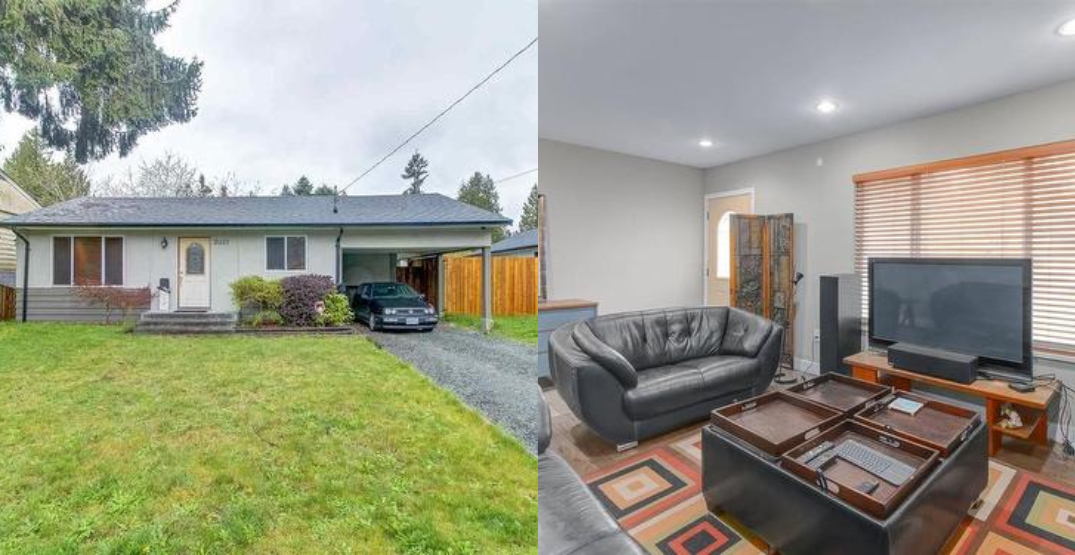 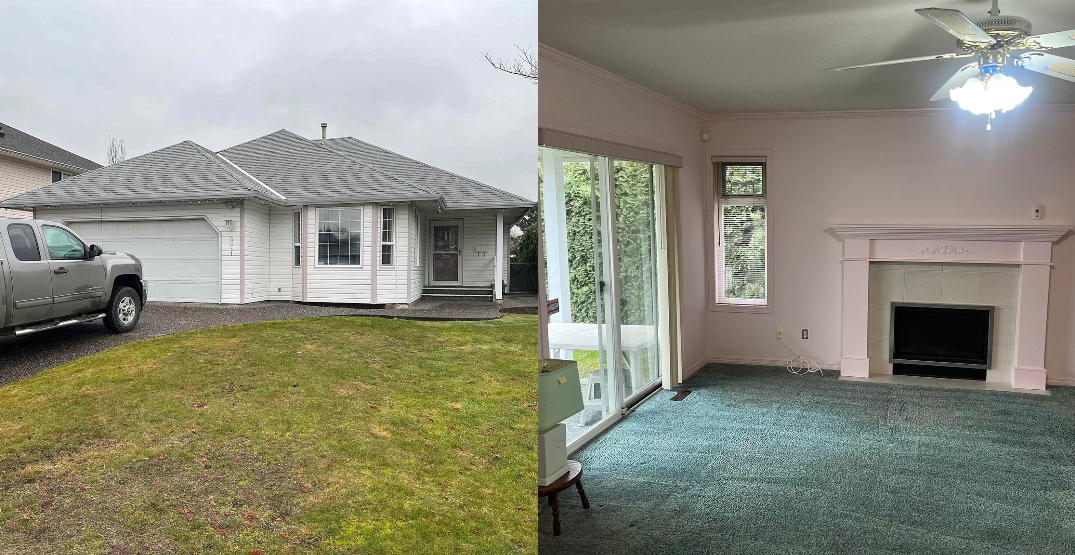 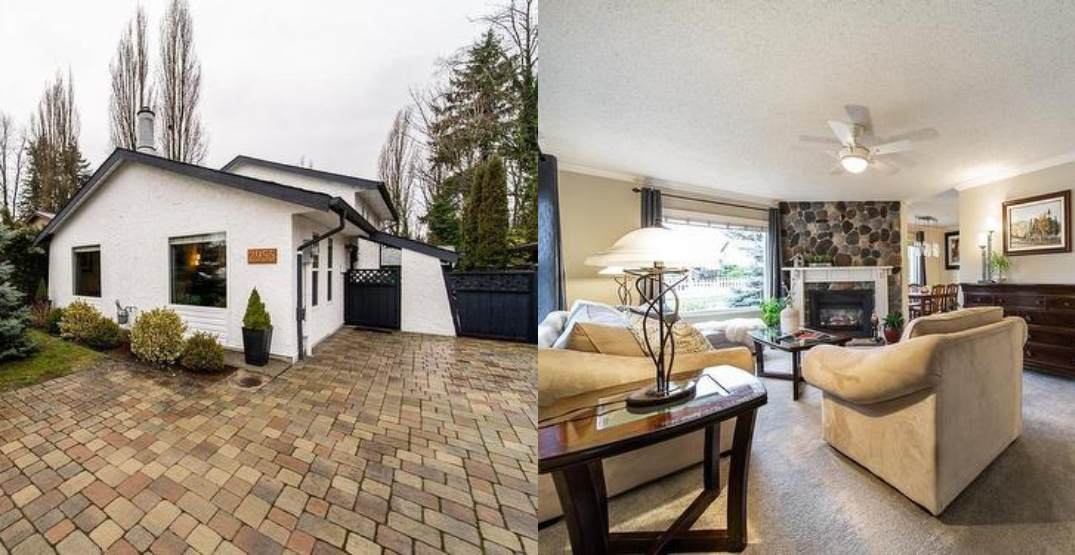 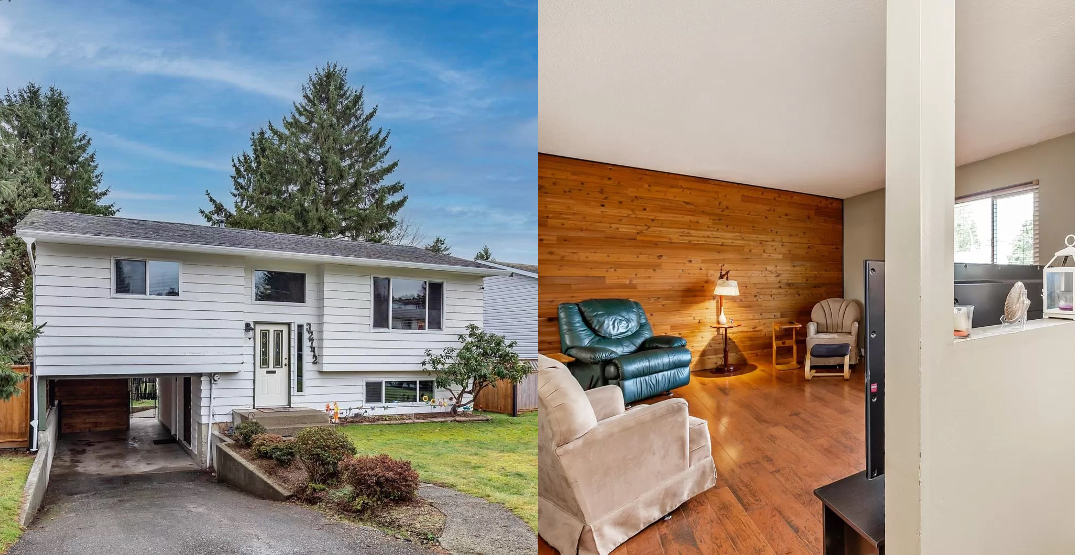 Homes for less than $1M on Vancouver Island

Your mortgage dollars go a lot further just a ferry ride away on Vancouver Island. From Victoria to smaller cities nearby, you can get a nice, recently built detached home for less than $1 million. 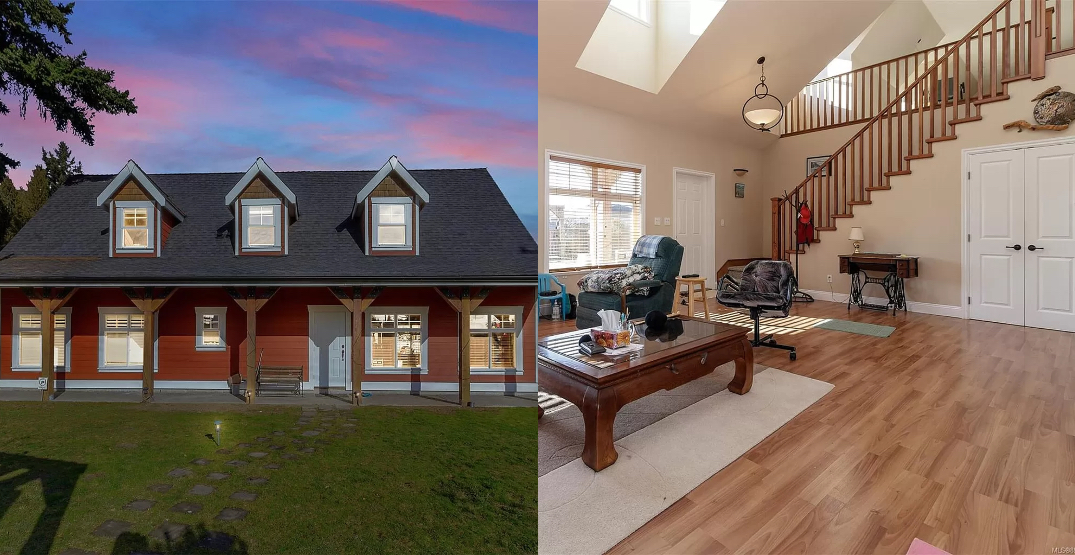 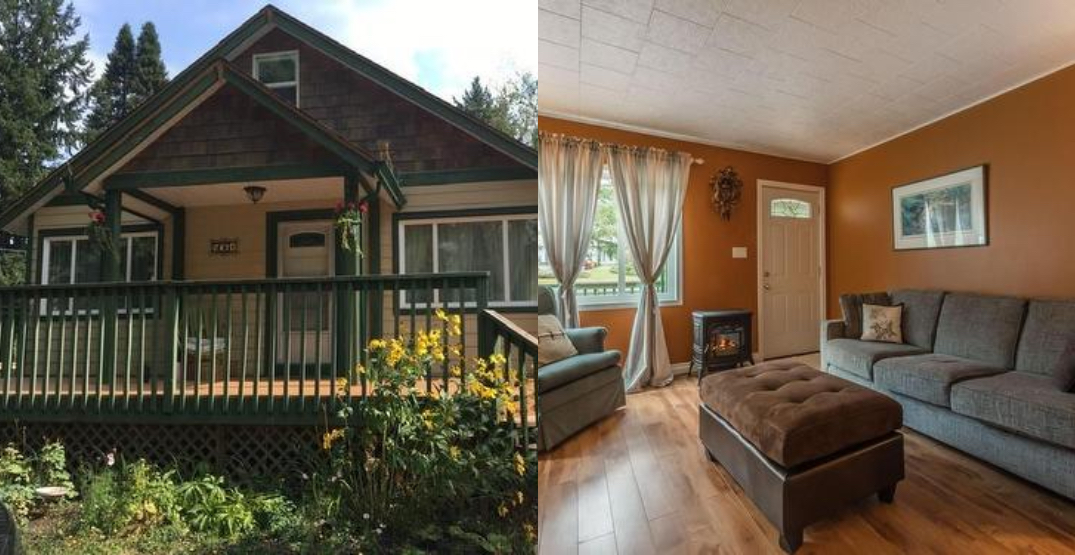 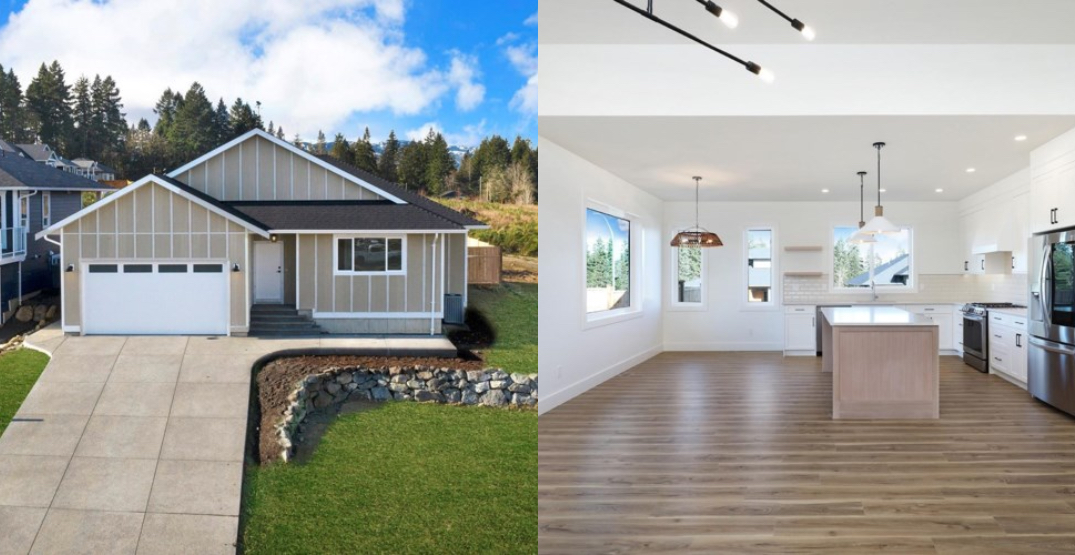 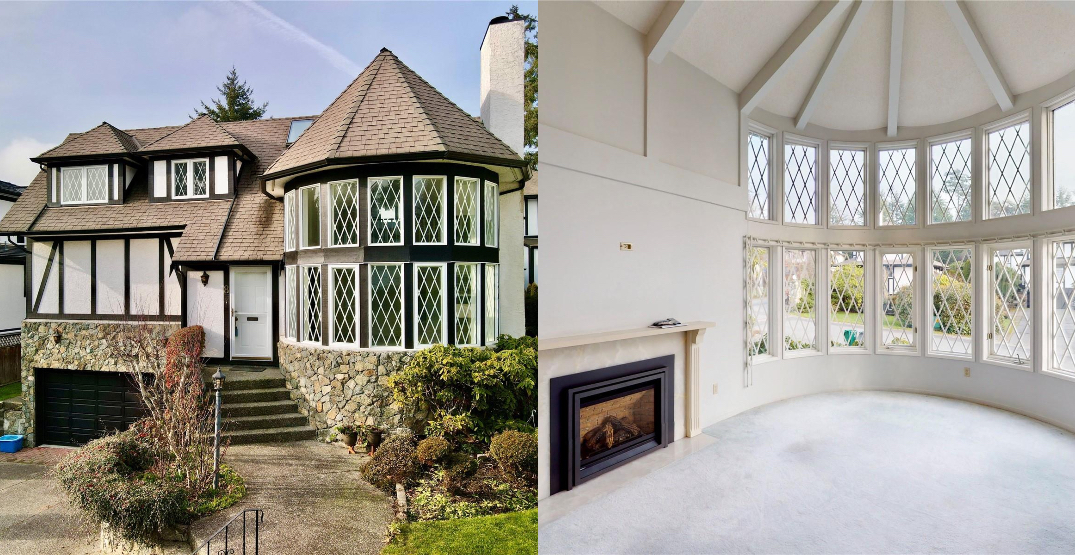 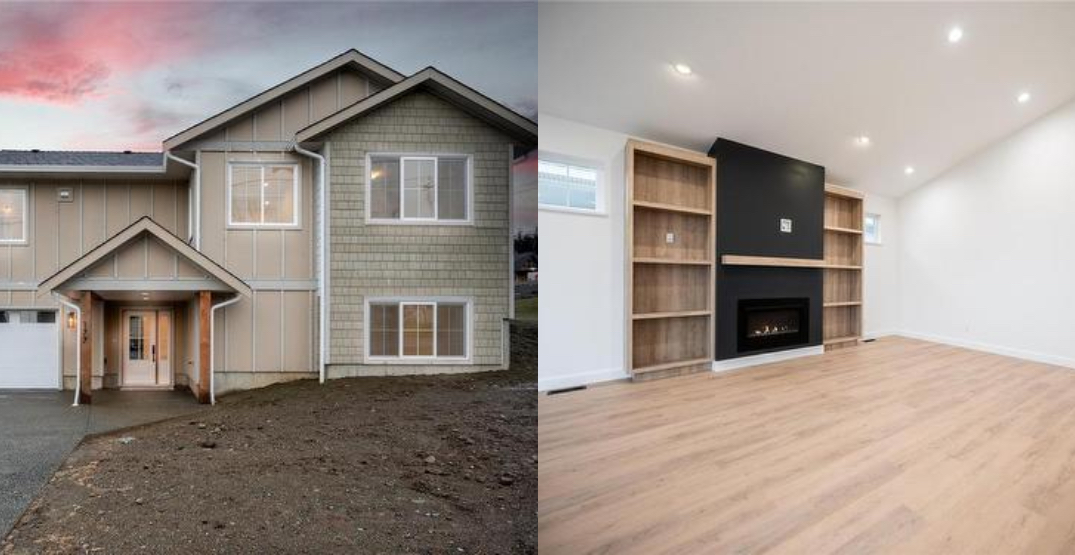 Homes for less than $1M in BC

If you’re headed to other cities in the province, you can practically double the number of bedrooms you get for your money — a good option for families and people who want more room to roam. 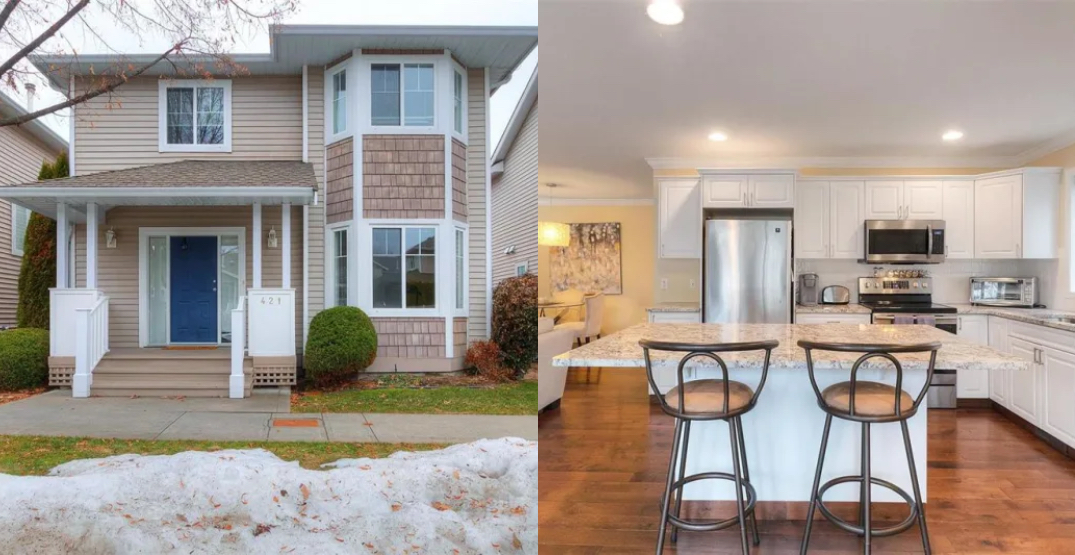 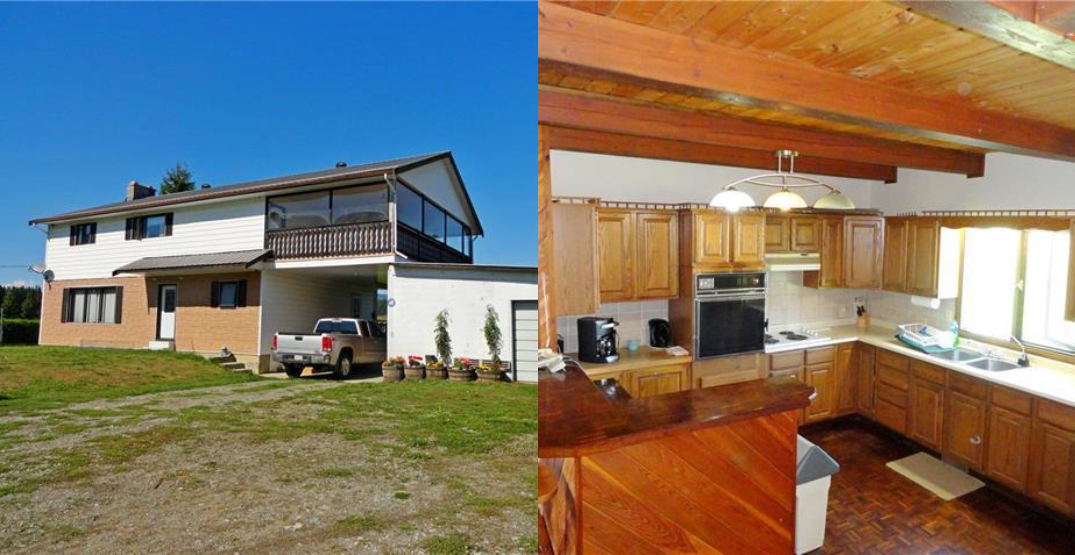