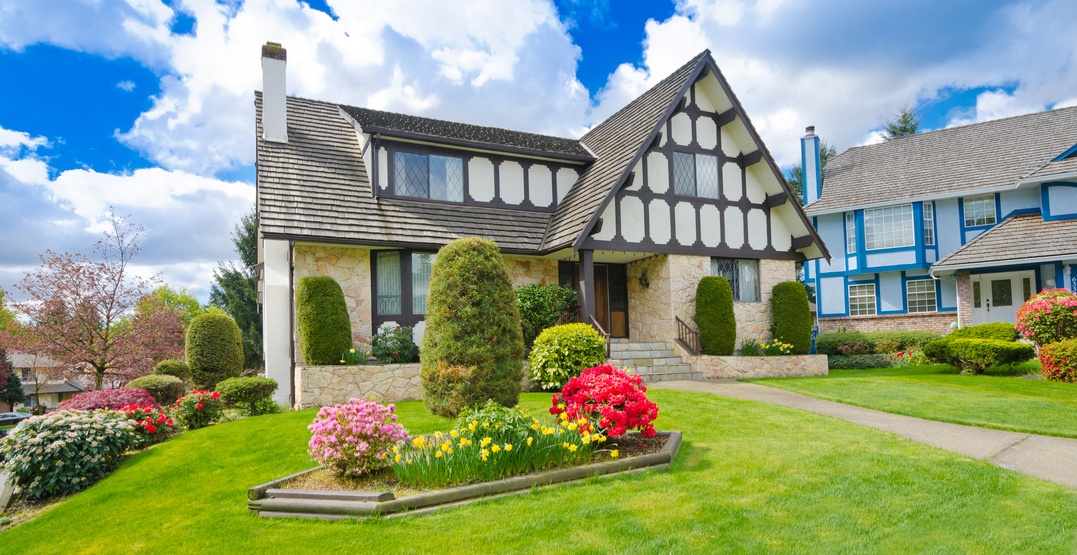 It has been more than a week since BC Assessment’s property assessment notices began arriving in mailboxes across the province.

And now, property owners who disagree with their assessed value — whether it is too high, too low, or just plain wrong — have until midnight on January 31 of each year to file their appeal to the Property Assessment Review Panel (PARP).

This is a particularly important complaint mechanism, given that BC Assessment’s property assessment significantly influences the amount of property taxes charged by a municipal government.

According to the crown corporation, final judgments in the appeal process are decided by a public panel hearing that takes place between February 1 and March 15 of each year.

Each hearing for each complaint will last for about 30 minutes, with the property owner given up to eight minutes to make their case and BC Assessment appraisers given an equal eight minutes to defend their decision and address the complaint.

To help support their case, property owners are asked to provide the panel with information that compares homes in the area, sales evidence of similar homes, and photographs that show the state and condition of the property.

However, all evidence and materials should be from dates close to BC Assessment’s evaluation date of July 1 from the previous year. Property owners are advised to begin gathering proof and prepare for their hearing as early as possible, and not wait until they receive their notice of hearing.

Property owners who do not agree with PARP’s decision can submit a further appeal to the independent Property Assessment Appeal Board (PAAB), but they must do so by April 30.

“The biggest jump in appeals was in Greater Vancouver which was likely due to the rapidly increasing market values which peaked in the summer of 2016,” reads the report. About 39% of the PAAB’s decisions resulted in a change to the assessment, and on average it took 54 days for PAAP to issue written decisions following a hearing.

Nearly nine out of 10 properties in the province have a residential component, representing $1.526 billion in value.