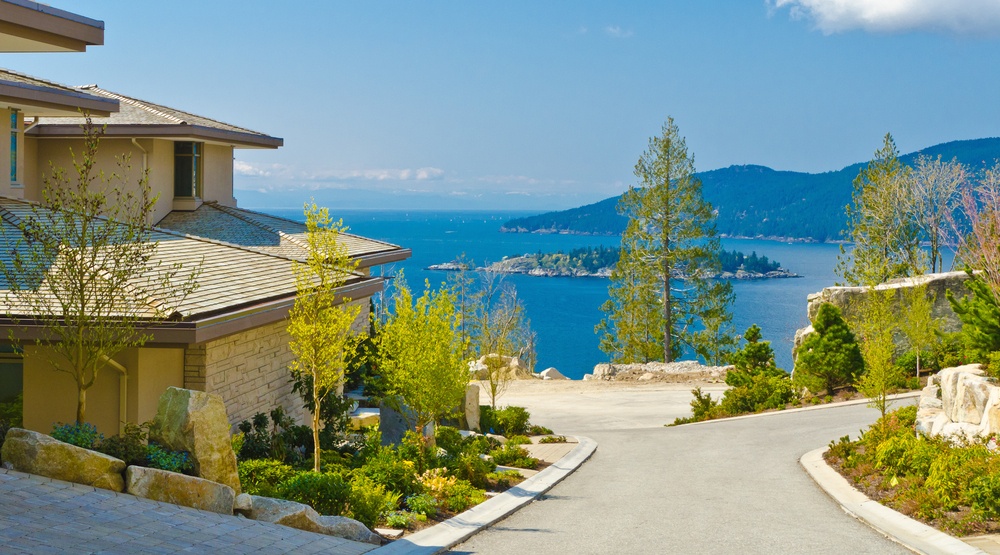 A new housing market report released today by Royal LePage has found that home price appreciation in Metro Vancouver remains relatively resilient, although the rate of growth has slowed as a result of diminishing affordability and government intervention.

As with other reports, the analysis also noted there were higher inventory levels and less deals, particularly in the detached housing segment during the last quarter of 2018.

While sales activity dropped for detached homes, condominiums are still performing well in the local market.

“While we’ve seen a significant reduction in the number of sales across all housing types, Condominiums continue to outperform all other housing types in Greater Vancouver,” said Randy Ryalls, general manager of Royal LePage Sterling Realty, in a statement.

“While the condo market is showing balance, in contrast, sales activity within the detached housing market has slowed down considerably and is firmly in a buyer’s market. The mortgage qualifying regulations have severely attenuated the purchasing power of interested buyers including the all-important ‘move up’ buyer eager to purchase a townhome or detached home.”