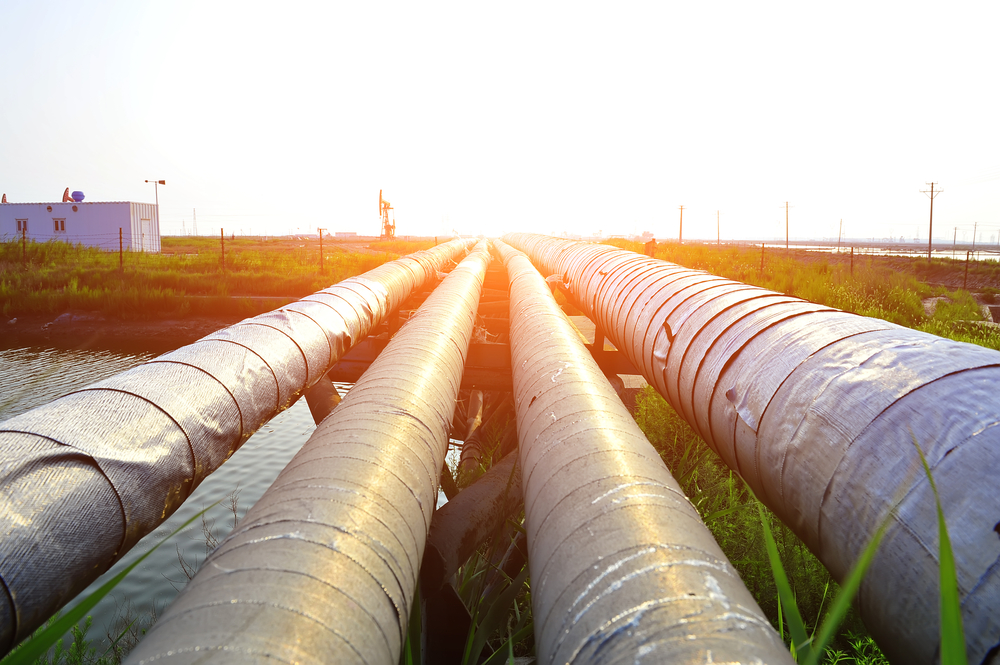 It seems like the mayors of Vancouver and Calgary aren’t the only ones butting heads over the proposed expansion of the Trans Mountain Pipeline.

Residents of BC and Alberta can’t seem to come to an agreement when it comes to the proposal set out by Kinder Morgan, according to a new poll from the Angus Reid Institute. British Columbians are four times likelier to say they disagree with the National Energy Board’s decision to approve the expansion than Albertans, while 63% of Albertans think it was a good decision.

Less than 10% of Albertans think the NEB was wrong in approving the expansion. 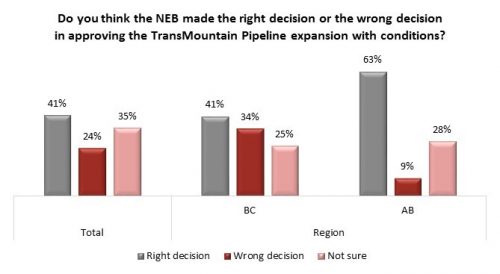 With that said, the opinions of British Columbians largely reflects those of the rest of Canada – 41% believe the NEB’s approval of the pipeline was the right one, while 34% think it wasn’t. One-quarter are unsure.

Environmental protection is another topic that Albertans and British Columbians can’t seem to find common ground on. Around 55% of BC residents say the environment is “very important,” compared to 35% of Albertans. Conversely, when it comes to promoting economic growth, 39% of those in BC thought it was important, compared to 60% of Albertans.

In addition, 73% of Albertans believe the conditions laid out by the NEB – all 157 of them – will suffice, while less than half of British Columbians believe the same.

Recently, Calgary’s Mayor Naheed Nenshi and Vancouver’s Mayor Gregor Robertson had some choice words for each other over the potential expansion of the Trans Mountain Pipeline. Robertson argues that the expansion will hurt Vancouver’s green economy, while Nenshi says his comments are “overblown.”