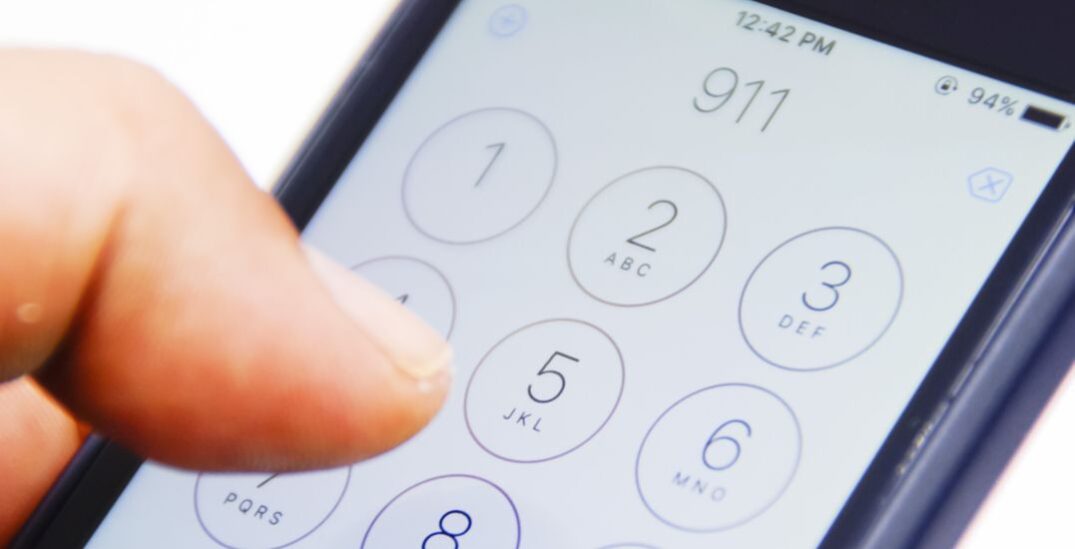 Severe underfunding and understaffing are being blamed on the lengthy hold times to speak with a 911 operator, the union representing E-Comm workers in BC says.

“This lifeline is in crisis and has been for quite some time,” Donald Grant, president of the Emergency Communications Professionals of BC (CUPE 8911), said in a statement.

Service has deteriorated in front of operators’ eyes over the years as staff see hold times on emergency lines getting longer and longer. They are now at the point that sometimes people can be waiting for as long as five minutes, Grant said.

“Five minutes might not seem very long. But when you’re having a heart attack, tending to a badly injured child, comforting a dying car accident victim, or witnessing a senior in distress during a heat dome, you need help fast,” he said. “Each second that passes can feel like a lifetime.”

He says E-Comm experienced a 22% increase to call volumes in 2021’s last quarter, and that has further strained the already vulnerable system.

It comes as the service is seeing a staggering rise in staff on leave, at more than a quarter of the staff, as well as another 20% that have left the service altogether.

“Those of us who remain are working more overtime – and, more frequently, forced overtime – to meet minimum staffing levels. When delays increase the risk for greater suffering – as witnessed during the heat domes – you know the system is broken.”

The union is pushing for the province to step up its funding.

“Communities of all sizes and varying needs pay into the system, but because many have other priorities, the funding bounces based on need, responding to cyclical catastrophes,” he said.

“The other problem is that we are losing some of our most skilled operators to agencies that pay better – sometimes significantly better – or have manageable workloads.”

Grant said all levels of government need to make a significant investment to provide a stable funding model that does not “ebb and flow based on news headlines, but is there all the time to ensure this core service can be delivered in a manner that British Columbians need and deserve – especially on the worst days of our lives.”