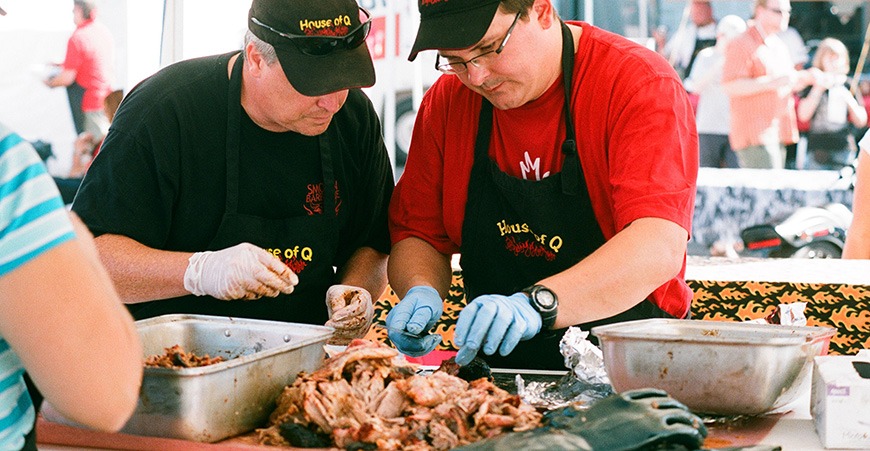 BBQ off the Bypass

Carnivores take note: BBQ off the Bypass (BOTB) a one-day event of seriously meaty proportions, featuring billowing barbecues and stuff-your-face-worthy eats, is back for another year.

Taking place on September 11, BOTB–the barbecue competition known for its big crowds–will attract the best of the best competitive BBQ teams from various cities across North America for a sizzling competition.

Attendees to this annual cook-off should turn up hungry and be prepared to watch as 20 teams from Western Canada, Washington, and Montana battle it out in five meaty categories: chicken (cooked for four hours), beef brisket (cooked for 12 to 16 hours), ribs (cooked for six hours), pork, and an open choice. 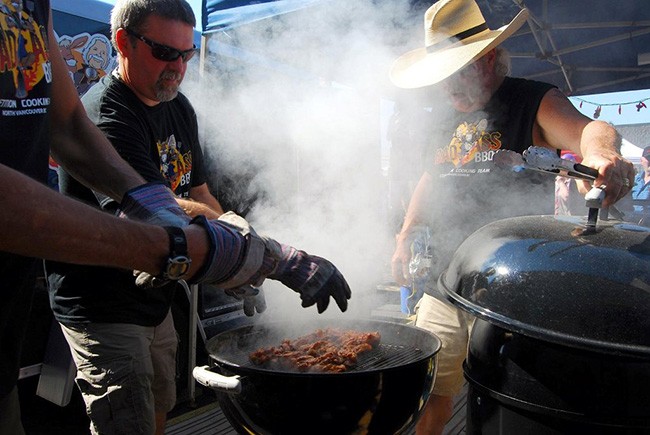 This open choice, otherwise known as the “Blackbox” category, will allow the teams to showcase their creativity on the grill and show the judges exactly what they’re made of.

At each hour on the hour (from 11 am to 3 pm) the competing teams will turn in their BBQ eats for blind-judging by the certified judges. Teams with the most accumulated points in each category can win trophies and cash prizes, up to $5000!

Only a small portion of the barbecued meat will actually be turned in for judging. The remaining cuts will be served as samples to attendees for free.

Food trucks and vendors, including Chili Tank and WHOLE HOG from Johnston’s, will also be on-site for those that want more than the BBQ samples dished up from the competing teams. 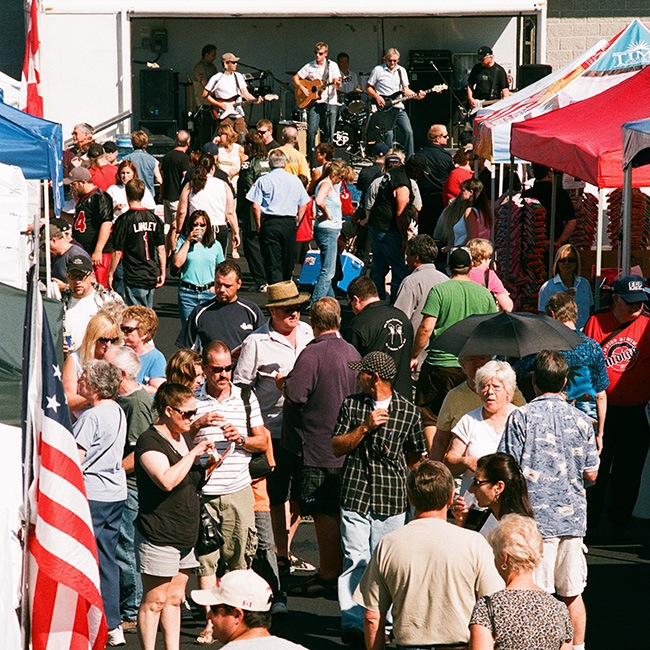 BOTB is organized by the staff at Well Seasoned gourmet food store and cooking school in Langley. Angie Quaale of Well Seasoned, BBQ champion and host of BOTB launched the event back in 2005 because she figured there was no better way to join the quest for the ultimate BBQ than to host a competition herself.

“I have always been a firm believer that food brings people together to celebrate and create communities with one another. Thus, I created BBQ off the Bypass in 2005 to share my love and passion for food, my Fraser Valley community, and Southern Style BBQ,” says Quaale. “There’s really no better way to do this than through an event that brings people closer together in the Fraser Valley,” adds Quaale. 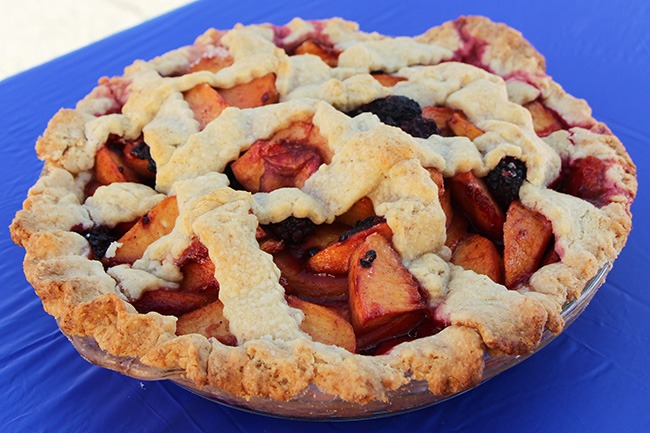 For returning guests, Quaale says to look out for WHOLE HOG cooking on the spit from Johnston’s. “They [Johnston’s] will be roasting pigs low and slow all day and then selling delicious roasted pork sandwiches for our charity partner, TinyKittens (a Langley non-profit organization),” elaborates Quaale.

The BOTB is also the site of the Great BC Bake-Off, an annual pie baking competition, open to the public. Returning for its 7th year the bake-off encourages amateur bakers to enter their homemade pie or tart recipes for the chance to earn some serious bragging rights, win a $150 gift card from Well Seasoned Gourmet Food Store, see their recipe feature on the BOTB website, and be awarded championship ribbons.

The annual meat fest is free to the public, however, a donation is welcomed upon admission, as all proceeds go to this year’s charitable partner, TinyKittens.

11th Annual BBQ off the Bypass