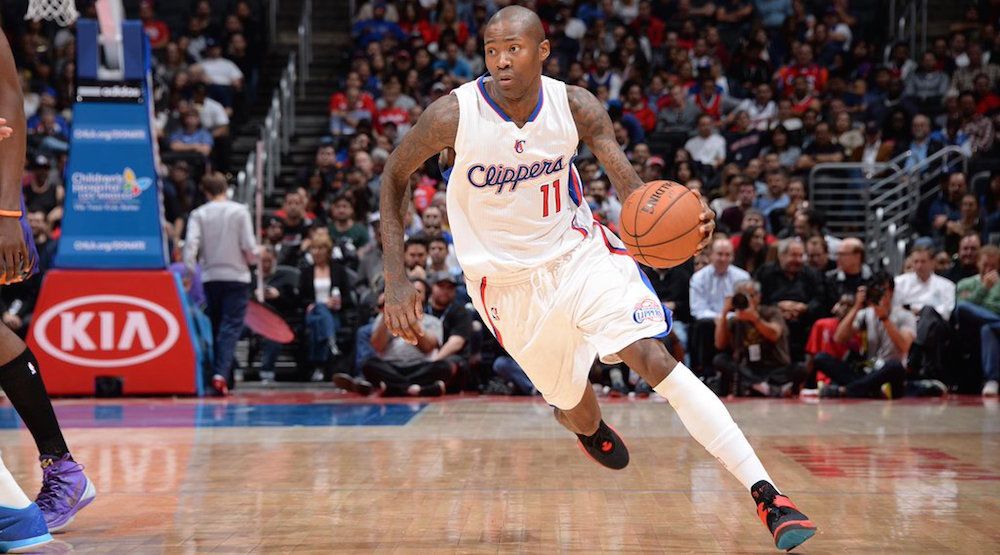 Get ready for some high-caliber basketball, Abbotsford.

The Battle at the Border, presented by Ball Don’t Stop, returns on July 22nd for its second-annual summer game.

Last year’s game was the biggest pro-am basketball game in Canadian history according to organizers. The game featured a number of stars, including three-time Sixth Man of the Year award winner Jamal Crawford.

While league rules preclude events like this from releasing the names of NBA participants, Daily Hive has learned that Crawford, who is expected to sign a contract with the Minnesota Timberwolves, is confirmed for this year’s game yet again. The Seattle-born guard is expected to be joined by some other NBA talent, as the game moves to the Envision Athletic Centre at the University of the Fraser Valley.

Crawford will head up the Seattle All-Stars team, who will play a team representing Vancouver.

Also confirmed according to a source is three-time NBA slam dunk champion Nate Robinson, former NBA first round draft pick Terrence Williams, as well as a number of D-League players and NBA prospects.

There could be other surprise appearances as well, as there was last year when PK Subban suited up.

@PKSubban1 made a surprise visit to the @balldontstop Battle of the Border last year at the @LangleyEvents, this year he’s in the SCF! pic.twitter.com/adO9Bbxpxf

Battle at the Border