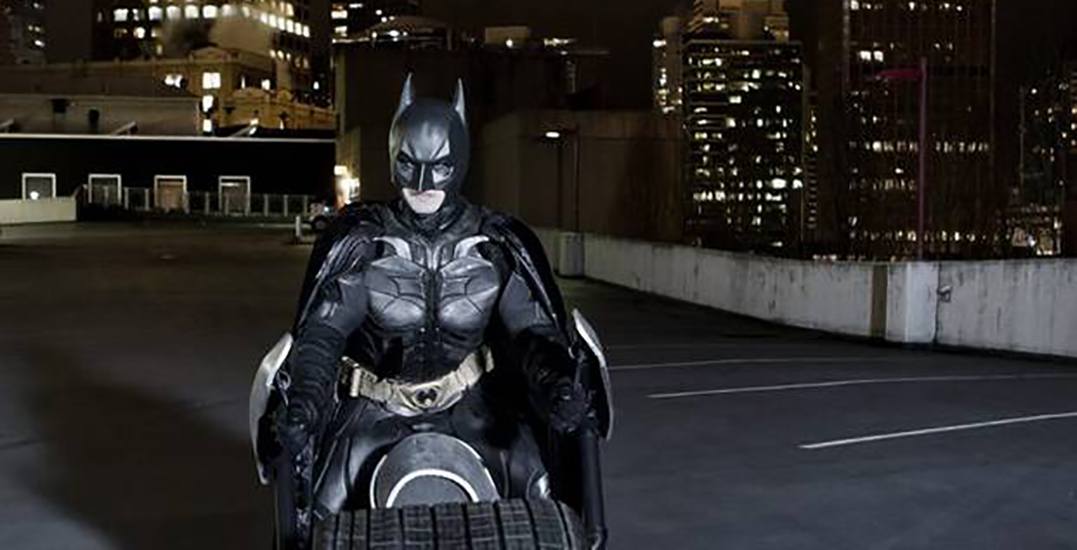 Vancouver’s local Batman seems to be hanging up his cape and is looking for a deserving new vigilante for his Batpod motorcycle.

Or, at least, he’s giving away the tires.

A recent posting on Craigslist is showcasing the comical Vancouverite in his pursuit to find a new home for a pair of Hoosier racing tires – aka the tires used in the Dark Knight’s Batpod.

He acquired them close to four years ago when he masqueraded as Christopher Nolan’s The Dark Knight, to fight for the acceptance of local “Geek Culture.” 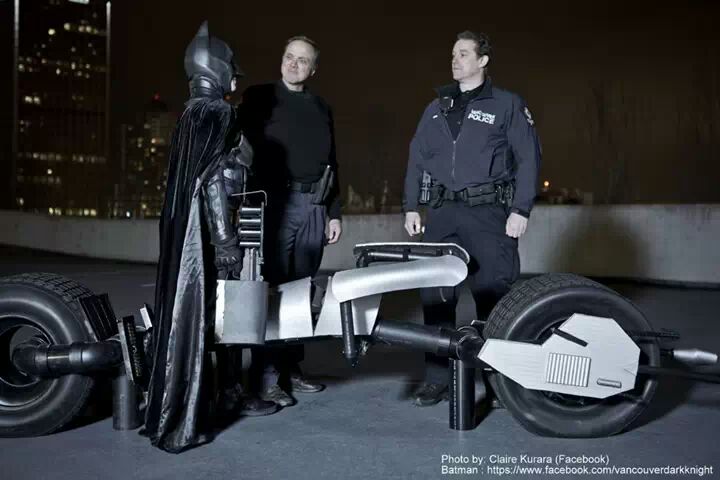 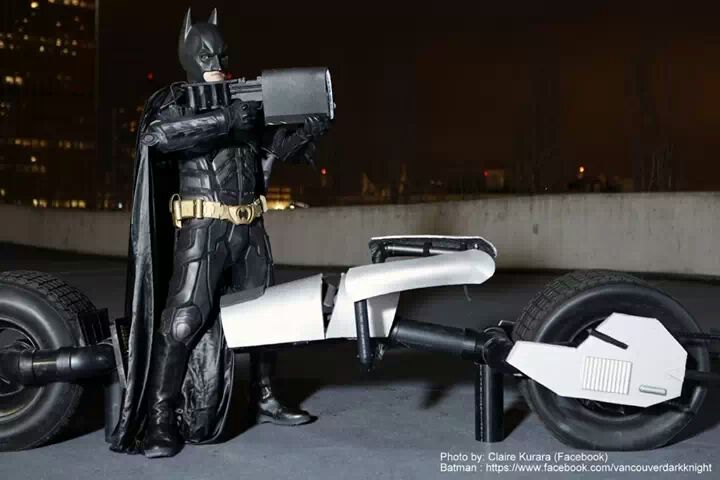 The tires, originally $700, are being put up for free. The only catch is that “you have to come to the bat cave to pick these up.”

The owner has even received requests to deliver the tires dressed as the Dark Knight but unfortunately, he hung up his cape years ago and will only accept a pickup.

And in case you were still wondering, yes, the post is legitimate. Batman’s just looking to clear some space in his cave. 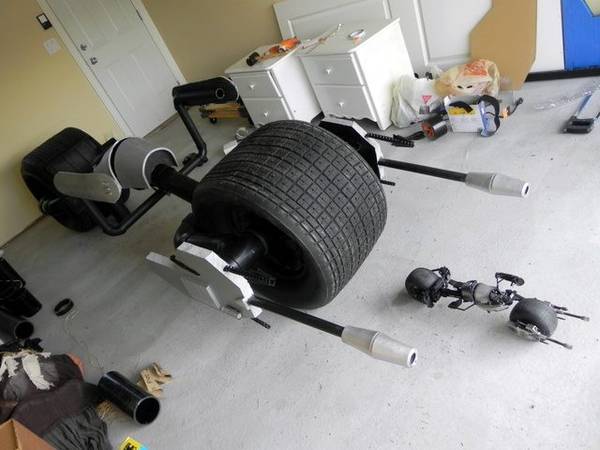 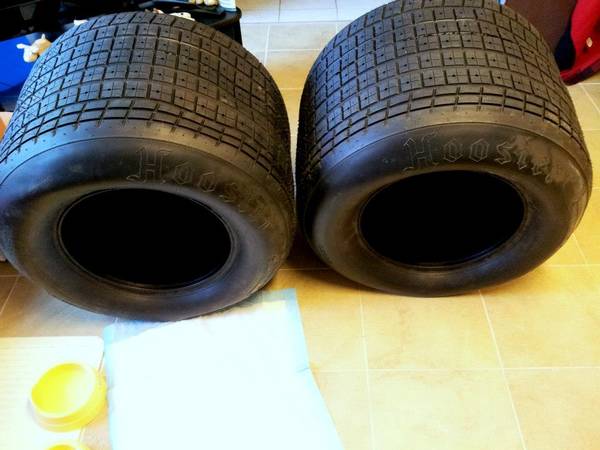