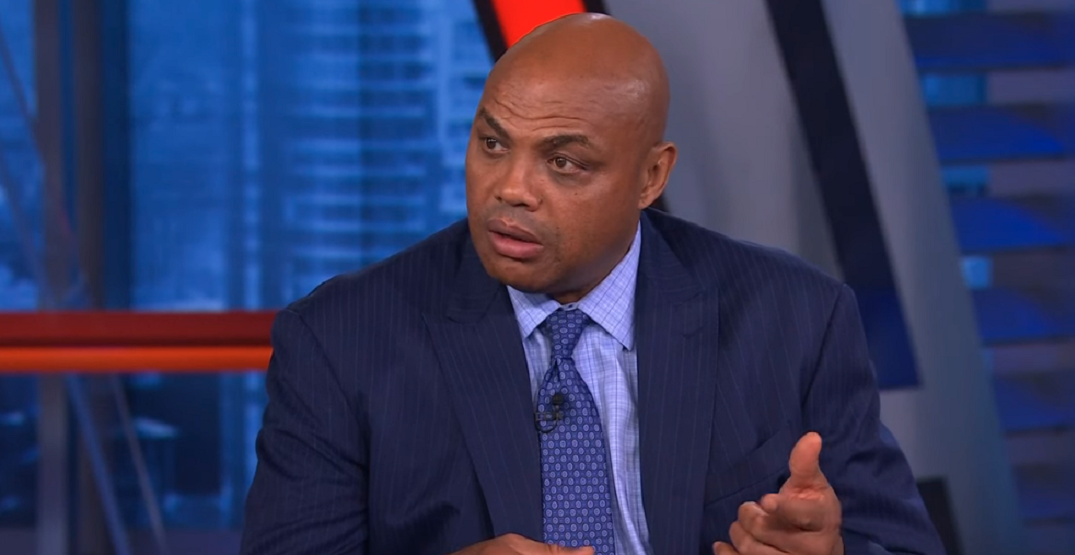 Count Charles Barkley is a believer in the Toronto Raptors.

After falling behind 3-0 to kick off the series, the Raptors have stormed back to make things 3-2 in their first-round matchup against the Philadelphia 76ers.

On last night’s Inside the NBA segment during a TNT broadcast, Barkley said the 76ers have “no chance” of beating the Raptors on Thursday night in a crucial Game 6 matchup at Scotiabank Arena.

“They’ve got no chance of winning Thursday, it’s a seven-game series now,” Barkley said. “Toronto, they way they played tonight, they think they’re going to win the series.”

Charles Barkley believes the Raptors will force a Game 7. 👀

Barkley played the first seven games of his Hall of Fame career in Philadelphia, but it doesn’t appear his loyalties ride with his former team.

“That place going to be rocking Thursday,” Barkley added of the Toronto crowd. “We need to go up to Jurassic Park.”

Shaquille O’Neal, Barkley’s co-panellist, is also picking the Raptors to win Thursday. However, it appears Shaq has changed his tune since last week, when he predicted the Raptors would be swept (before eventually backtracking on those comments.)

“[The 76ers] are playing too cool right now,” O’Neal said. “They didn’t come out and play hard. Toronto played with force… I’m with Chuck. I think they’re going to get blown out, and I think there’s going to be a Game 7.”

Tipoff for Game 6 is set for 7 pm ET on Thursday.