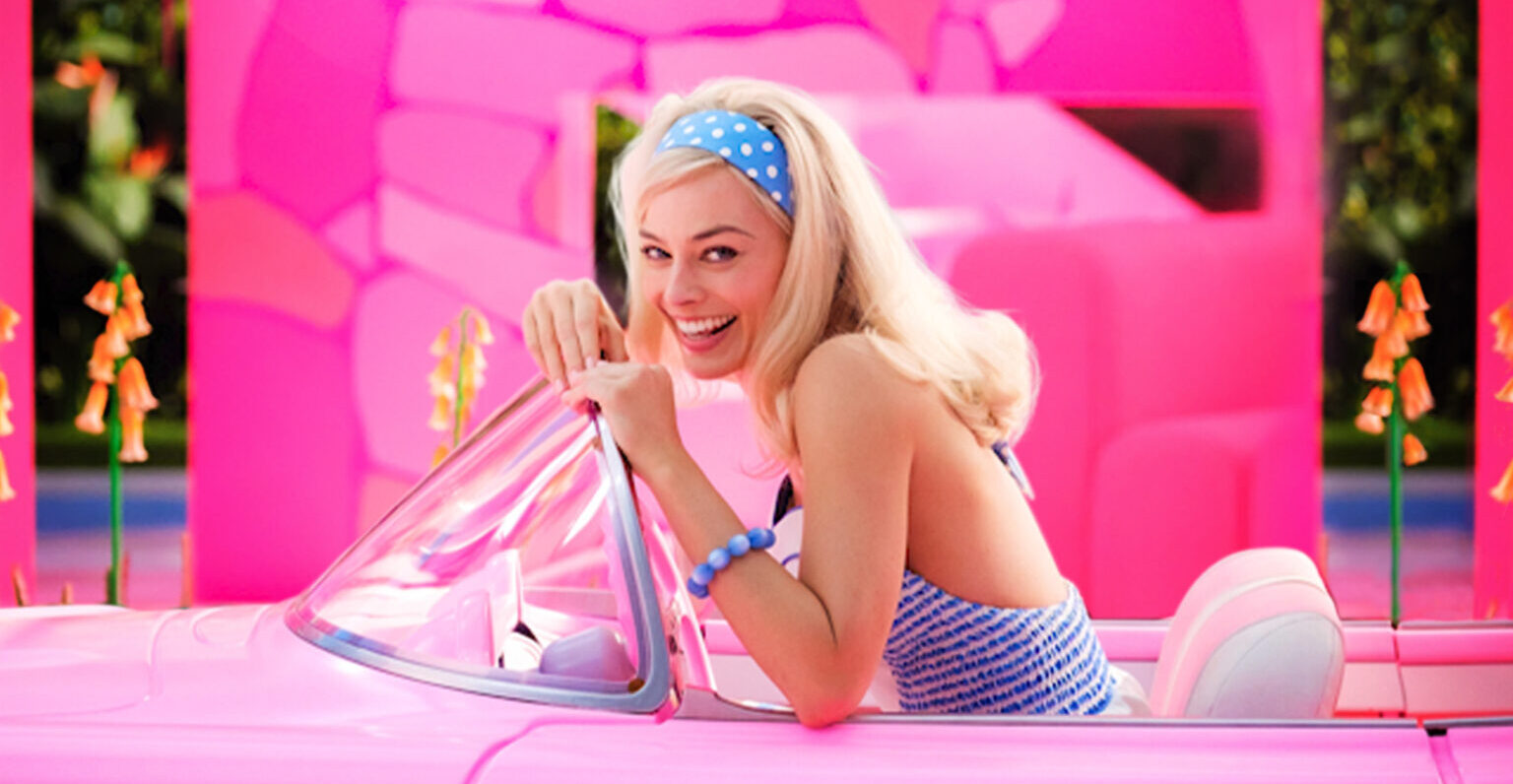 Fans will be able to watch the romantic bubblegum-pink fantasy in theatres on July 21 next year.

#BARBIE
July 21, 2023
Only in theaters pic.twitter.com/mauCGpizD1

Liu seems excited for the movie to drop, too. The Shang-Chi star tweeted a throwback lyric from Aqua’s 1997 hit “Barbie Girl,” along with a teaser image for the upcoming movie.

Award-winning actor and director Greta Gerwig is the brains behind the film. She’s best known for Lady Bird (2017) and Little Women (2019) and is currently working on a Snow White movie.