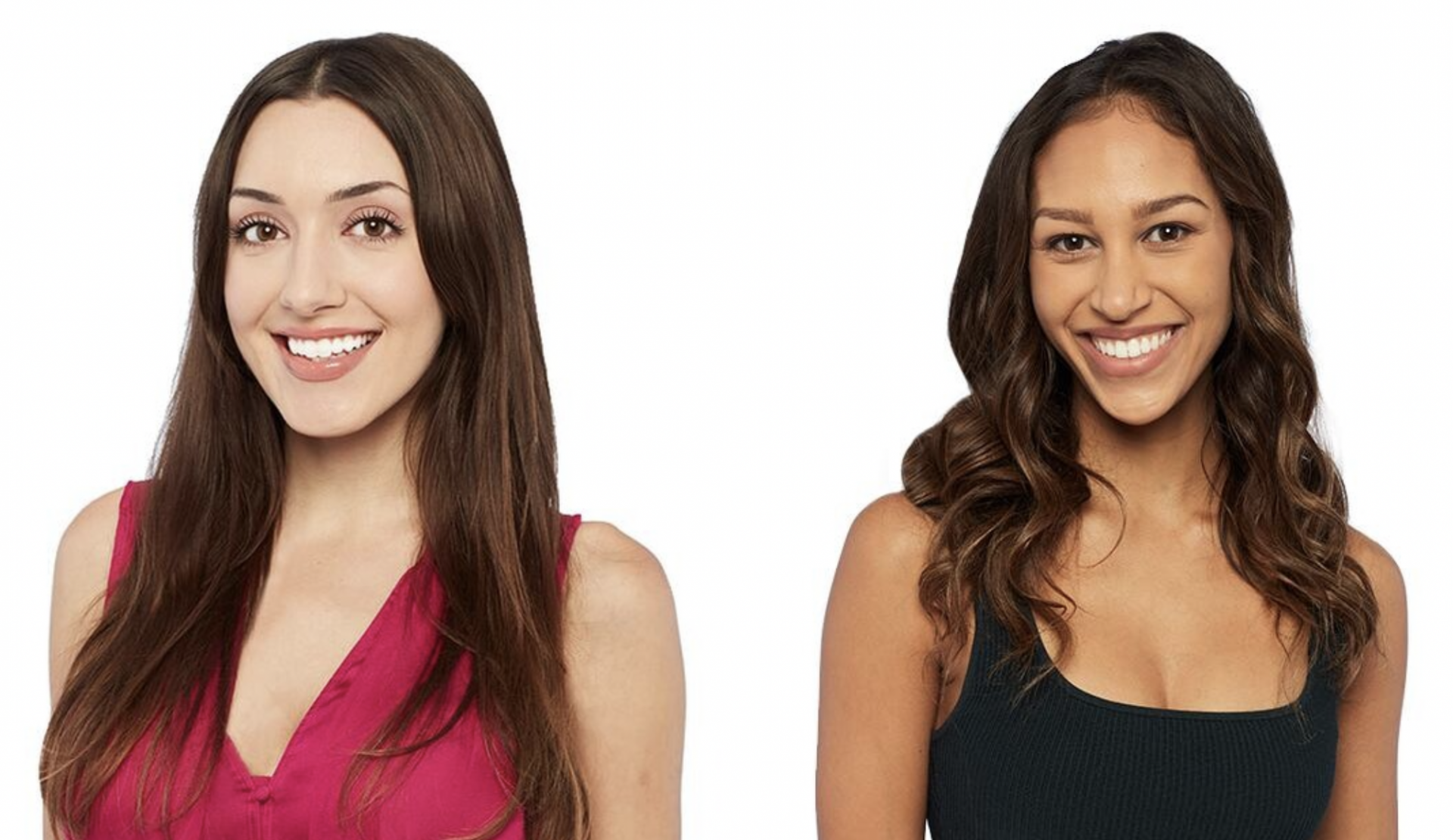 Season 25 of The Bachelor is making history with the series’ first-ever Black male lead — 29-year-old Matt James. And of the 32 women vying for his final rose, two claim Canada as their home: Toronto residents Serena Pitt, 23, and Alana Anne Milne, 26.

Both contestants made it past the premiere episode, and here’s everything Daily Hive knows about them so far.

If you’ve seen one thing of Serena, it’s a pic of the 5’2 contestant showing up to meet handsome Matt on a foot stool (she heard he’s tall).

The pair bonded over a game of chess, which she explained was “hot” and “very romantic back in the day.”

Honestly, respect to the queen who brought her own foot stool. #TheBachelor pic.twitter.com/YJ2lEemXSS

Serena lists herself as a graduate of Waterloo’s Wilfred Laurier University, where she earned a B.A. in Communication studies in 2019.

On her LinkedIn, she notes she was an orientation week leader, camp counsellor and campus ambassador for the school.

“This picture frame cost more than my dress and that’s how you know I’m an adult now,” she joked in a 2019 photo celebrating her graduation.

It turns out she’s got the moves, too: the Markham native competed on WLU’s Golden Hawks dance team. “Missing the dance comp feels,” she captioned a snap huddled with her dance team back in 2017.

Serena has seemingly been dancing her entire life, as she also worked as a dance instructor at Vlad’s Dance Company in Richmond Hill where she leads classes for kids aged three to nine. Perhaps she’ll show Matt some moves?

Her other experiences include an internship at South Carolina magazine Local, teaching swimming at Markham’s Superfin Aquatics between 2017 and 2019, and working as staff for Toronto’s Cotton Candy Events.

She’s since begun a career in public relations, interning at MacIntyre Communications on clients like Roots, Samsung, Essie and The Body Shop. “A passion for fostering authentic connections between people and brands has led me here today,” she writes on her LinkedIn page.

Serena also shares a close bond with her mom Rasna Pitt. “Happy Mother’s Day to this wonderful woman! Thanks for being everything I could want in a mom and more! I love and appreciate you so much,” she gushed in a sweet photo of the two in 2017.

A quick glance at her Instagram reveals Serena is an avid traveller, with photos from Savannah, Georgia, the Bahamas, Vancouver Island, Mexico and Miami on her feed.

As for Alana, the brunette splits her time between Toronto and San Antonio, Texas. The dual citizen was born in The Six but moved to Texas with her mom after her parents divorced.

The 26-year-old now works for her family business the Milne Studio, which has locations in Toronto’s Hillcrest Village as well as Austin and San Antonio, Texas. The company offers in-person and online acting classes lead by her dad Brad Milne, as well as a number of other services to support the acting and theatre communities.

Alana is listed as the “resident headshot photographer” and also leads the company’s graphic design team, according to her “About Me” page. “It’s a challenging yet very rewarding job watching people not only excel and improve but achieve their dreams,” she writes in a bio page attached to her Instagram account.

She put her family background in film to good use to woo Matt, recreating an iconic scene from The Lady and the Tramp for their first meeting (and sneaking in a kiss in the process). Host Chris Harrison even noted that Alana reminded him of former Bachelorette and Vancouverite Kaitlyn Bristowe.

Like Serena, Alana is also an avid traveller and even moved to Europe after high school. The cat mom’s Instagram account is full of photos from California, Hawaii, Indonesia, France and more dreamy locales.

Most recently, she’s switched gears and applying her creative flair to a fashion line.

“[I’m] developing a completely sustainable eco friendly and ethically made clothing line. It’s a slow-going process but it’s on its way. I truly am in love with it and am excited to share it soon,” she explains in her bio.

Catch all-new episodes of The Bachelor on Tuesdays at 8 p.m. PT/ET on CityTV.