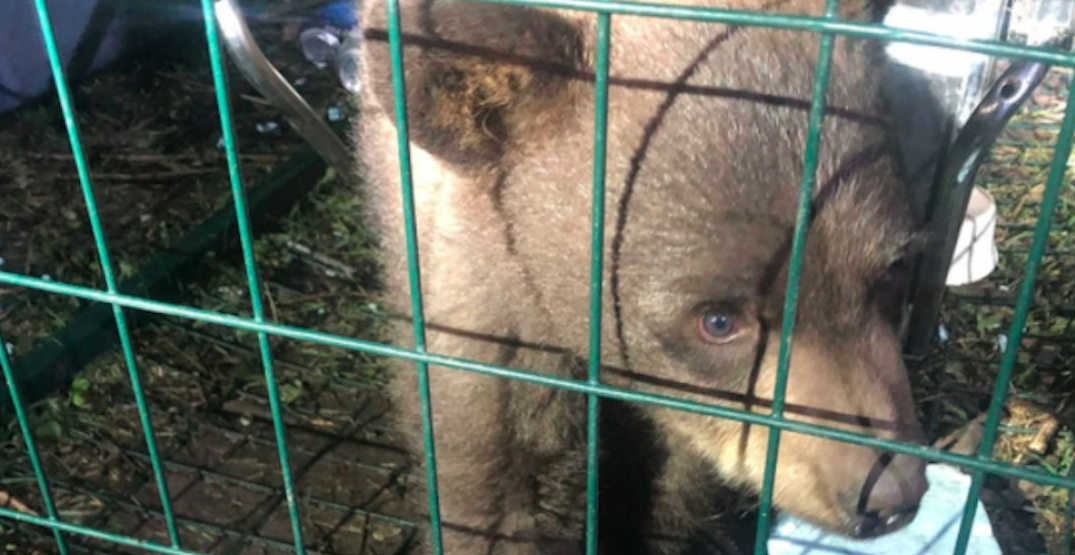 What might have seemed at first like a relatively standard call turned out to be anything but for BC RCMP officers in the community of Hudson’s Hope, recently.

In a release on Monday, police said that on June 9, officers attended to a residence to arrest a man for dangerous driving and theft.

Upon arrival at the residence, officers observed several stolen items related to a number of thefts in the area as well as a caged black bear cub. 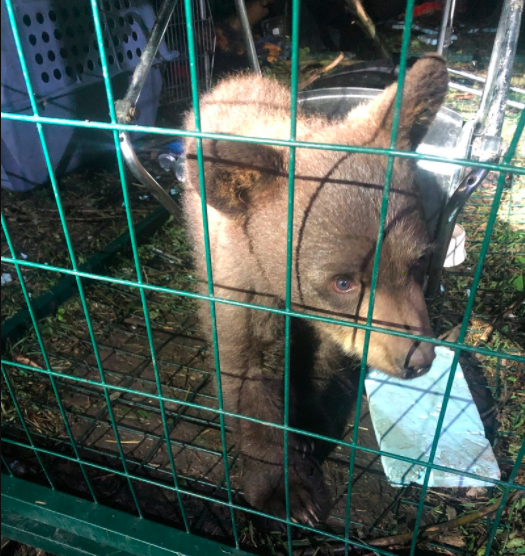 Beyond just the caged animal though, a search of the residence and property “resulted in a number of illegally stored/stolen firearms, tools, seven stolen vehicles including pick up trucks, ATV’s, motorcycles, medical gear and various other items,” police said.

Now, 25-year-old Justin Thibault is in custody pending a bail hearing and is facing a “laundry list” of firearms and possession of stolen property charges, as well as dangerous operation of a vehicle, break and enter and a wildlife charge, police said.

A 29-year-old woman was also arrested and was released with a future court date.

The cooperative effort, he added, “led to the seizure and soon-to-be returned stolen property worth thousands of dollars. Further, the safe recovery of a small bear cub.”

In the wake of this incident, police in the region are asking that if anyone has been a victim of a theft but has not yet reported it to contact Hudson’s Hope RCMP at 250-783-5241 to inform them.