The median price of a condo in Greater Vancouver and the Greater Toronto Area was up around 20% at the end of 2017, according to the latest statistics from Royal LePage.

The real estate company has released its House Price Survey for the fourth quarter of last year, and it was resoundingly the “year of the condo.” It found the median cost of a condo in Greater Vancouver in the fourth quarter last year was $651,885, up 20.2% from the same period in 2016. 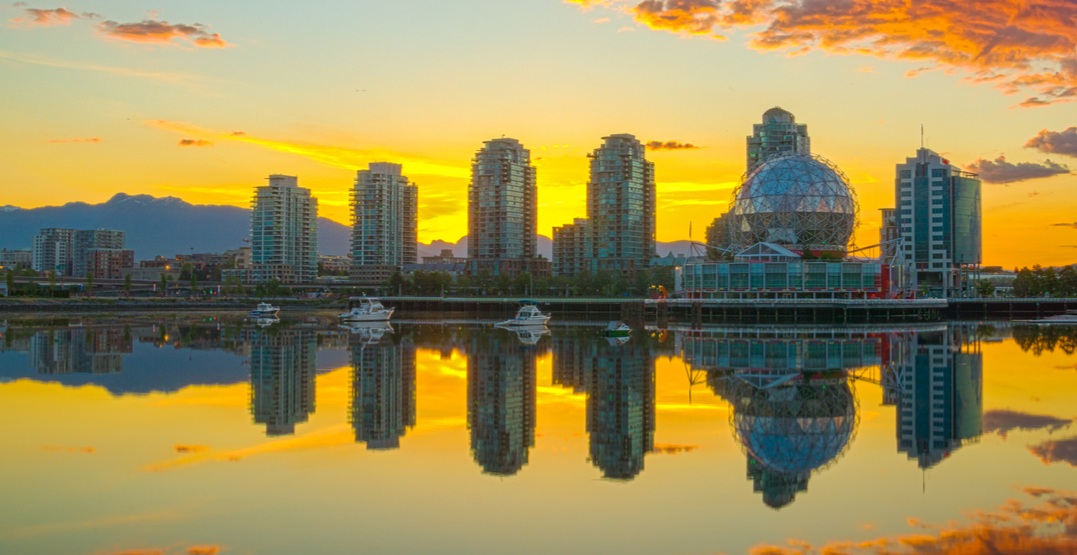 In a release, Phil Soper, president and CEO, Royal LePage, said the surge in condo prices was due to the fact other types of property is so expensive.

“This is especially true for first-time buyers whose purchasing power has been reduced by tightening mortgage regulations.”

Condos outpacing all other property types

It found that in both Greater Vancouver and the GTA, condo prices continued to outpace all other property types. 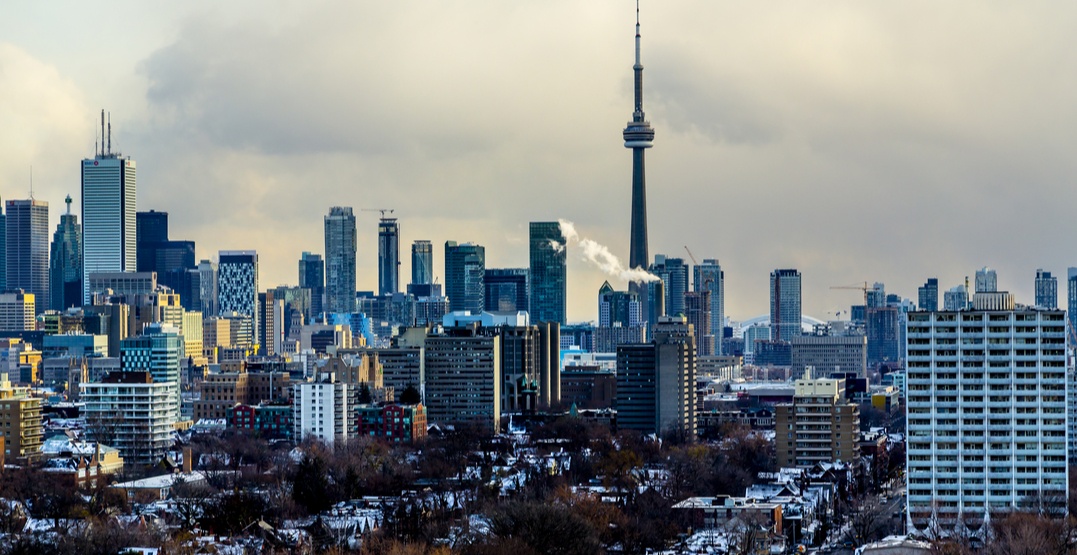 The surge in condo prices in Vancouver and Toronto is pushing the average price of a home up in both regions.

‘Canada is now a condo nation’

“For now, demand for those relatively affordable spots in the sky is so high that the trend has been reversed,” he said.

“However, without hesitation, we can say Canada is now a condo nation, like other advanced economies around the world.” 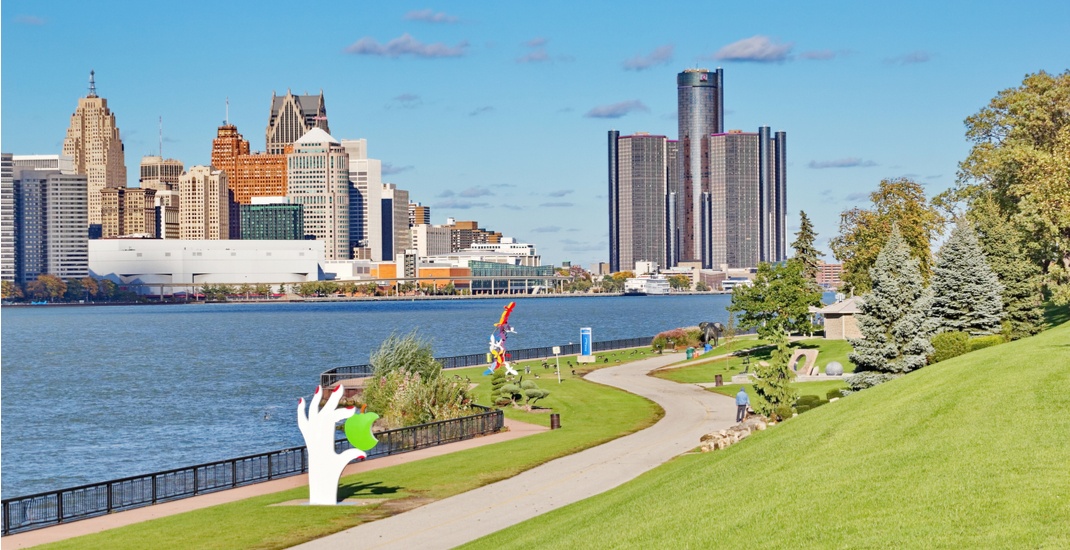 So if you are in the market for a condo, where are they cheapest right now?

Well, you might want to try Windsor, Ontario which had the cheapest condos on average, according to Royal LePage, with a median price of just $154,531.