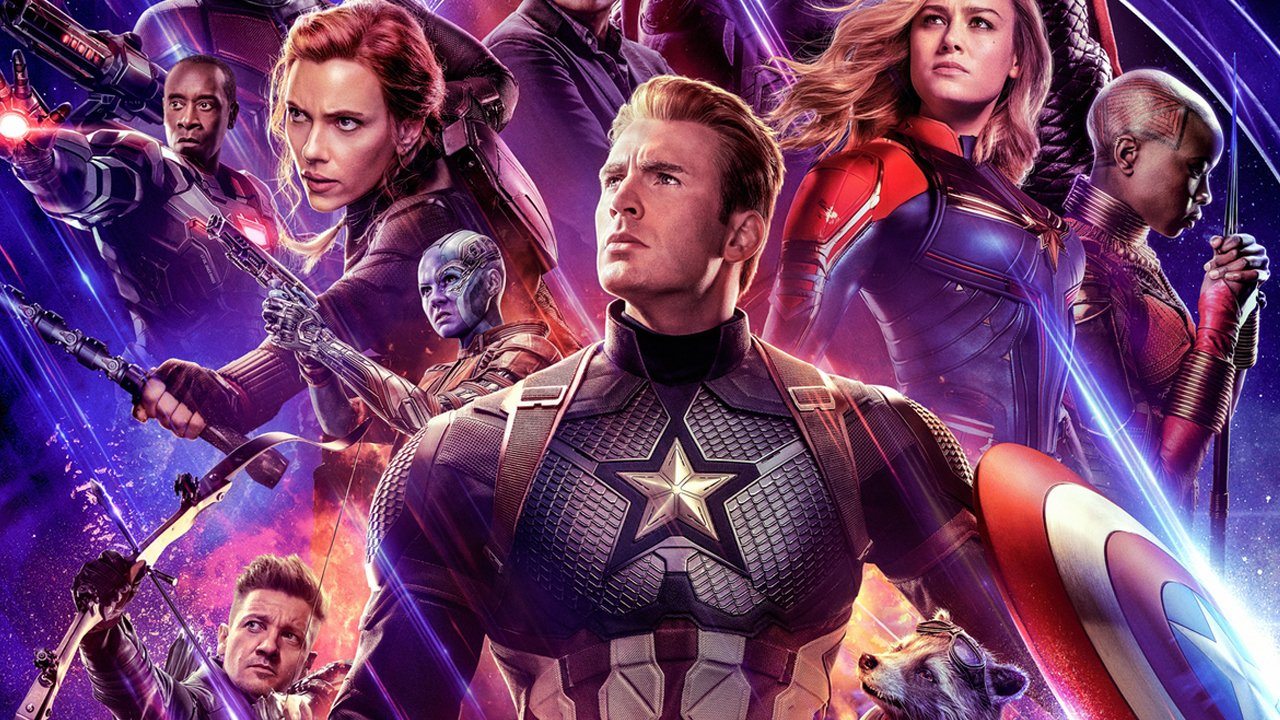 If you, like many Marvel fans, were disappointed after waiting throughout the closing credits of Avengers:Endgame, only to find that there wasn’t the usual end credits scene, you might want to head to the theatres again for its re-release on June 28th.

Many theatres are still playing Endgame, but Marvel Studios President Kevin Fiege said the movie will be hitting theatres again next weekend with a new cut. This lead many fans to speculate what this new cut would mean — would we be getting a Lord of The Rings style extended edition?

In an interview with Screen Rant, Fiege cleared up some of the speculation by saying “If you stay and watch the movie, after the credits, there’ll be a deleted scene, a little tribute, and a few surprises.”

The updated runtime of Endgame, confirmed by Cinemark, tells us that we’ll have about 7 minutes of new footage. 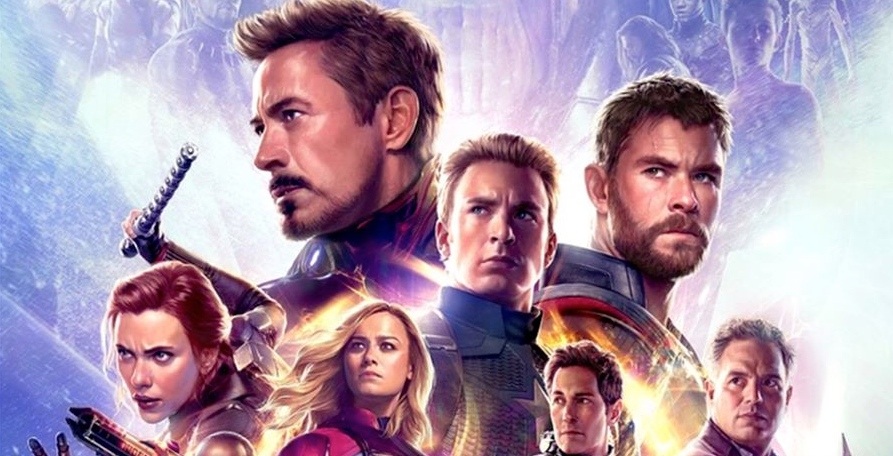 Chances are, the tribute will be for Stan Lee, beloved creator of the comics that the movies are based on, who passed away last year at 95 years old. One of the surprises might be about an upcoming Marvel movie, or perhaps more of a glimpse into just what Steve did when he returned the infinity stones. Another theory is that we’ll get a bit more of a look at what happened when everyone was re-snapped back into existence.

So this isn’t a director’s cut, but more along the lines of bonus features. But why did Marvel decide to do a whole re-release instead of waiting to include it on the blu-ray? Some are saying that it might be an attempt to obtain that coveted highest grossing movie of all time slot, currently still held by James Cameron’s Avatar. Although Endgame made $2.74 billion in the box office, Avatar is still holding the title with $2.78 billion. Perhaps, Marvel wants to do the re-release just to get another shot at that remaining $45 million.

Either way, both films are now owned by Disney, the real winner in all of this, and the re-release is a great excuse to go see Endgame in theatres one more time while we wait for Spiderman, Far From Home to come out the following week.