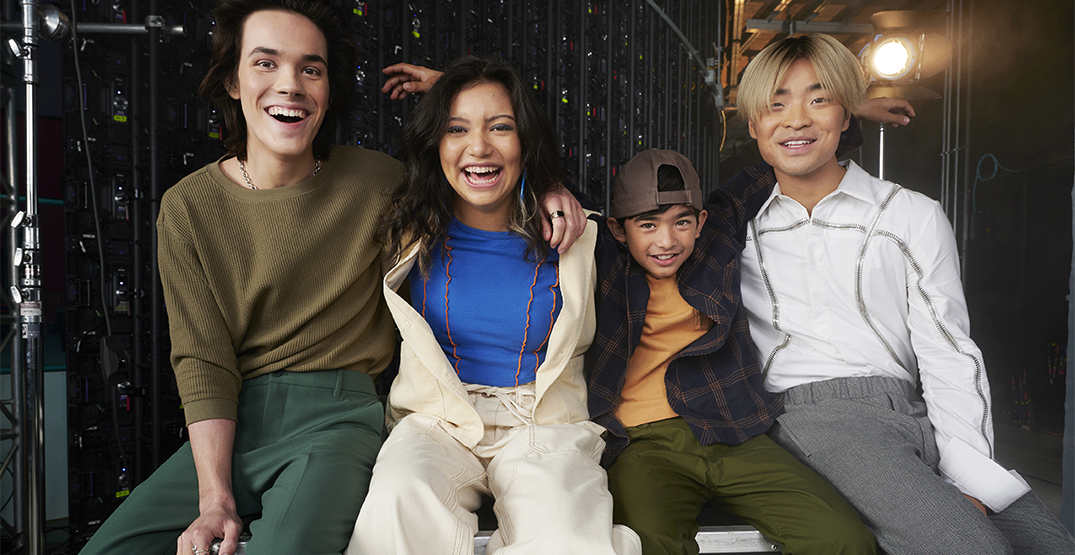 Film crews in Vancouver are busy bringing a beloved animated show to life for a live-action Netflix remake.

The streaming giant announced Thursday that five new cast members were added to the roster and revealed the series is currently shooting in Vancouver.

Earlier this year, Netflix announced two Canadians had been cast in leading roles for the production: Gordon Cormier will play Aang, and Kiawentiio will play Katara.

Both have shared pictures on Instagram exploring Vancouver with their co-stars.

Showrunner, executive producer, and writer Albert Kim got introduced to Avatar when his daughter watched it — and said he’s thrilled to be part of the reboot.

“A live-action version would establish a new benchmark in representation and bring in a whole new generation of fans,” he said in a news release. “This was a chance to showcase Asian and Indigenous characters as living, breathing people. Not just in a cartoon, but in a world that truly exists, very similar to the one we live in.”

Netflix has not yet set a release date for the new live-action show, but Canadians can stream the original animated series to get caught up.