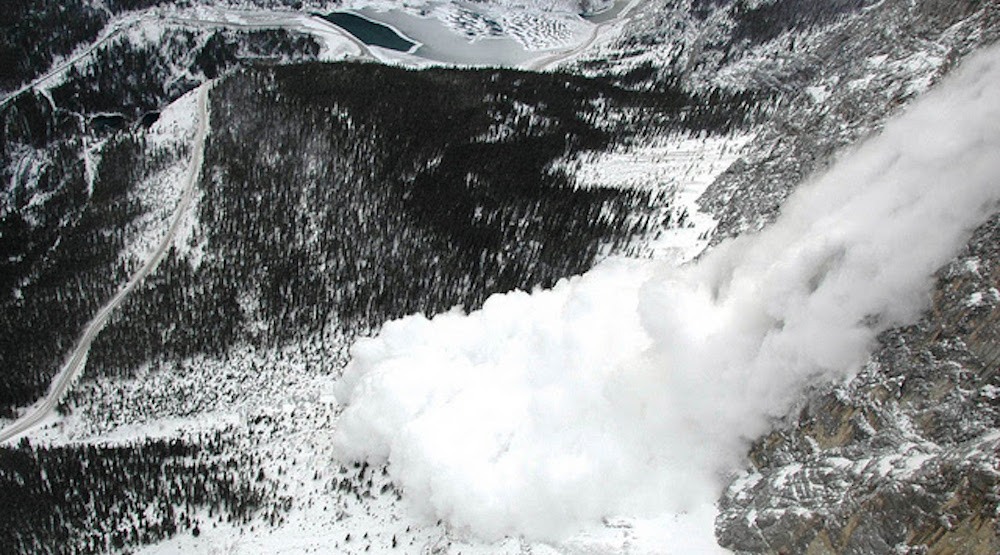 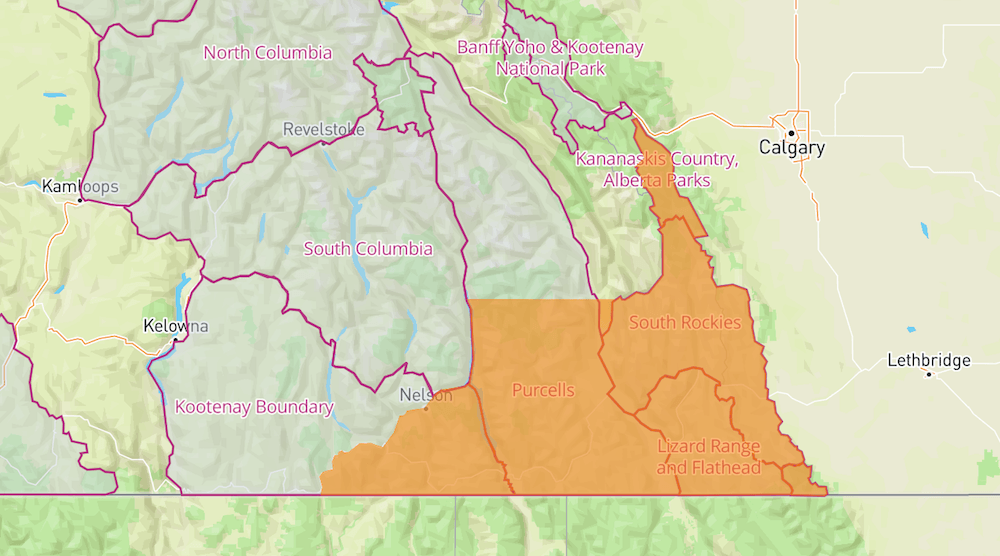 As a result of the recent storms passing through BC and Alberta, the depth of the current snowpack has doubled. Winds have created dense slabs that lie on a weak base of sugary, faceted snow. Avalanche Canada says more snow, wind, and warming temperatures are expected in the coming days before the weather breaks on the weekend.

“Clearing skies and good riding conditions after a long drought are expected to entice people into the mountains,” says Mike Koppang from Kananaskis Public Safety Team. “While natural avalanches are tapering off, we’re concerned that human triggering of large avalanches remains possible throughout the weekend.”

Before travelling in the backcountry check Avalanche.ca for current avalanche information.