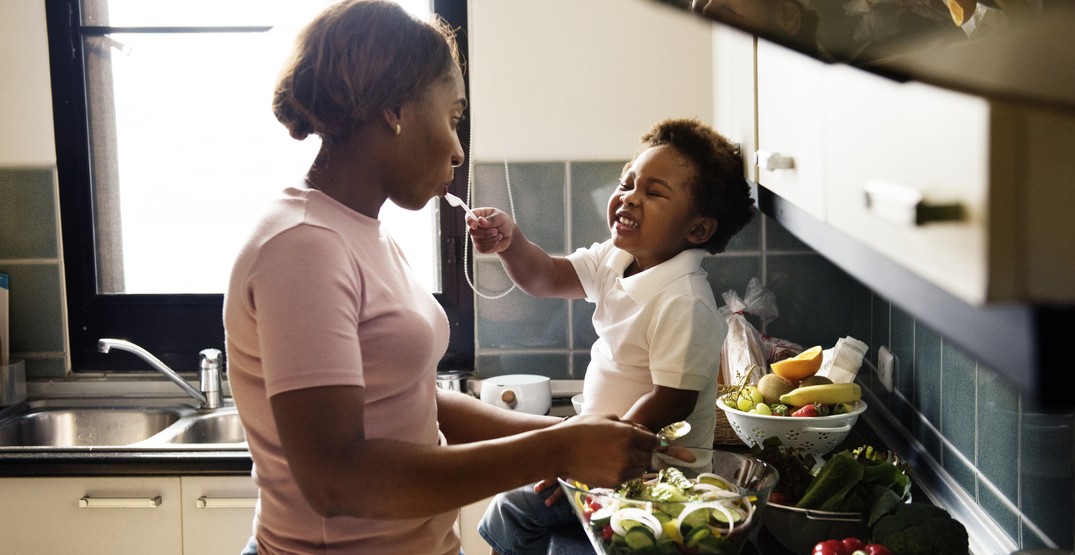 Last week, with the stroke of a pen, the provincial government set autism back 20 years when it announced an overhaul of the funding system serving children and youth with neuro-diverse special needs in British Columbia.

The roll out of the “needs-based” hub model will include the phasing out of the current Autism Funding Unit, an individualized funding model that has allowed parents to access evidence-based treatment for their children.

My son was diagnosed 20 years ago. Not only was there no funding for treatment, but my son’s social worker was convinced behaviour intervention would not benefit him. We decided to pay for science-based treatment for my son in spite of this.

Two years later, in response to the Auton lawsuit that demanded funding for medically necessary Applied Behaviour Analysis, the Ministry of Children and Family Development created the Early Intensive Behaviour Intervention (EIBI) program. Our social worker would only fund my son’s therapy if I dismantled the quality team I had in place for a watered down version of behaviour intervention provided by inadequately trained personnel in the EIBI program. I chose to keep paying privately for what I knew to be the best option for him. Eventually, the EIBI program was found to be too expensive and ineffective and so the Autism Funding Unit was created to finally let parents make decisions on treatment options that would best suit their child.

Fast forward to 2021. In developing this new Hub model, all disability organizations were invited to the table, except autism organizations. Once again, autism parents are expected to drop our partially funded quality behaviour intervention teams and take whatever service a Hub Manager feels our child needs. Past experience tells us that the “navigators” or “hub managers” will have no formal training in autism intervention. Individualized funding had at least allowed parents who did their research to choose the best science-based option for their child and to stretch every dollar as far as possible.

It would have made more sense to provide new funding for its new “needs-based” program. But instead, the government will take current inadequate treatment funding for autism and spread it out to provide services for all disabilities. A child with Down’s syndrome or Fetal Alcohol Syndrome (FAS) may very well see an increase in funding, and that is a good thing.

A child with autism will more than likely see a decrease in funding and a lack of choices. Given that autism funding was intended for evidence-based treatment, the inevitable result will be poor outcomes which are going to cost society in the end.

Finally, the new system sounds great in theory, but if the experience in Ontario is anything to go by, there is trouble on the horizon. Ontario moved to a “needs-based” approach a few years ago and the result was a massive increase in waitlists and less choice for families. How ironic that BC is following the lead of the Ford government.