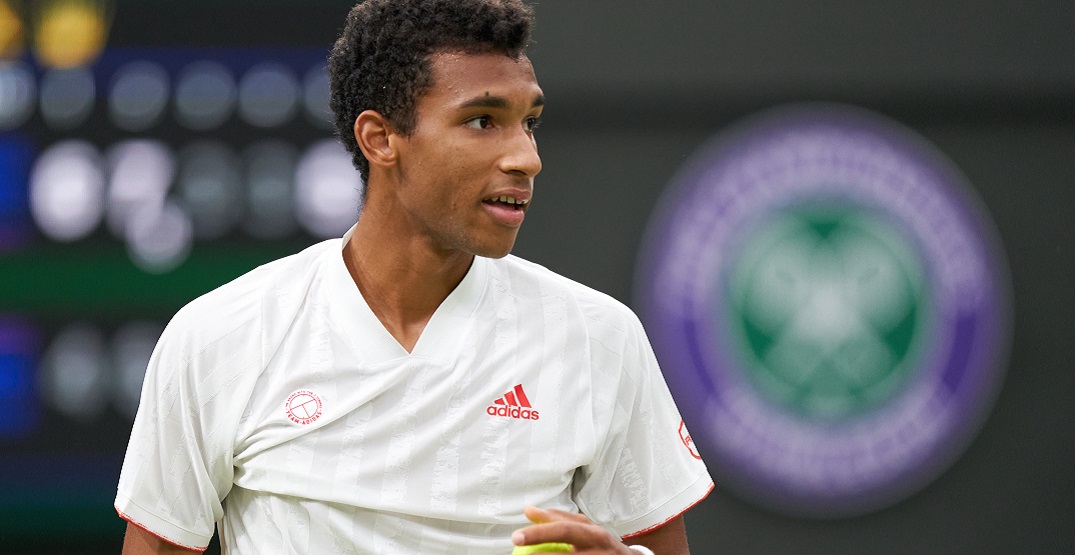 Following his role as Canada’s captain in the country’s ATP Cup final win over Spain, Auger-Aliassime is on pace to rise to #9 in the ATP rankings, his new career-high.

Felix Auger-Aliassime gained 390 and will rise to #9 in the ATP Rankings, his new career high.

The 21-year-old Auger-Aliassime had previously been ranked 11th, after cracking the top-10 ranking for the first time back in November.

Meanwhile, Denis Shapovalov will move up to 14th in the World Ranking, per live-tennis.eu.

The full updated ATP top 10 ranking to debut this week:

Due to the team nature of the ATP Cup tournament, Shapovalov’s performance in the semifinals actually helped Auger-Aliassime by giving him further chances to vault up the rankings.

“If it wasn’t for Denis the past two days, we wouldn’t be here right now. I’d like to congratulate him. He’s been unbelievable,” Auger-Aliassime said following the match.

Both Canadians are expected to compete at the 2022 Australian Open, which will be kicking off on January 17, with the final taking place on January 30. The pair are looking to become Canada’s first semi-finalist at the event since Milos Raonic in 2016.