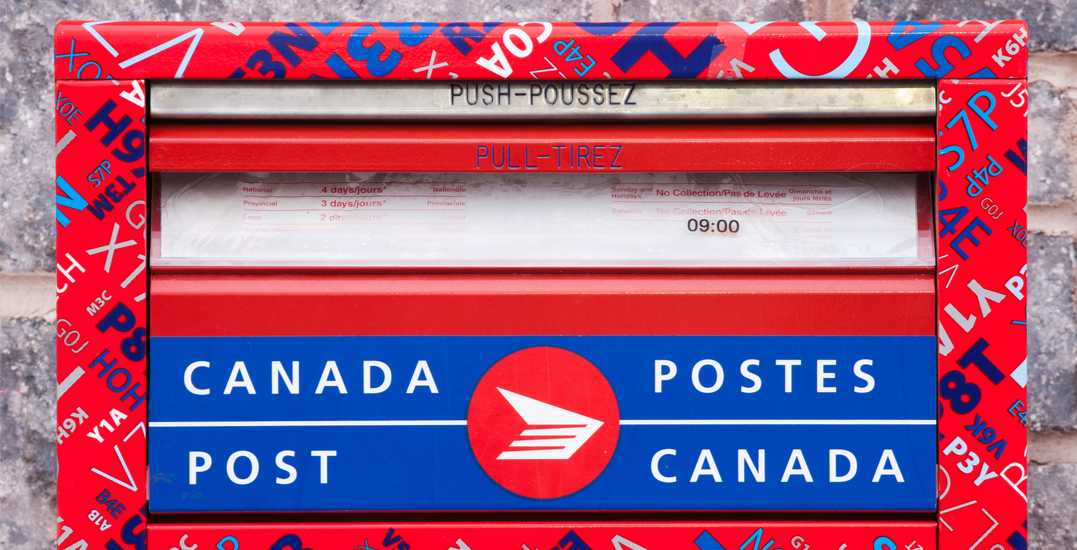 After mandatory COVID-19 testing was conducted at a Canada Post facility in Mississauga, 27 asymptomatic cases have been confirmed in the last 48 hours.

Since January 1, 149 workers at the Dixie Road site have tested positive for the virus.

Spokesperson Phil Legault confirmed that the latest cases were detected among workers who were asymptomatic or didn’t believe they had symptoms.

On Wednesday, Canada Post confirmed that 121 employees have tested positive for COVID-19.

“Public Health has confirmed that Canada Post is able to maintain its operations. Any employees who do test positive will leave the workplace and self-isolate,” the statement said on Wednesday.

The spokesperson added that since the beginning of the pandemic, the company has followed the guidance of public health authorities to implement “rigorous measures” to keep its employees safe.

At the direction of Peel Public Health, one shift of employees who work inside its Gateway East facility in Mississauga were tested for COVID-19 beginning on January 19, resulting in these latest confirmed cases.