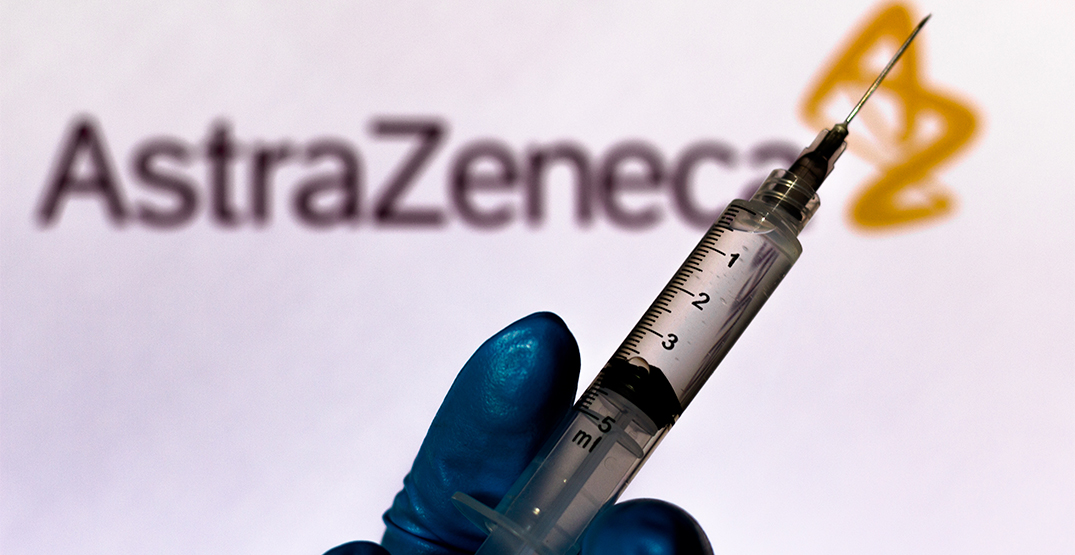 The Public Health Agency of Canada has confirmed the country’s first COVID-19 vaccine-related death — a 54-year-old Quebec woman who died from blood clot complications after receiving the AstraZeneca vaccine.

Canada has reported five known cases of blood clots following doses of the AstraZeneca vaccine, but the public health agency maintains that the benefits of the shot outweigh its potential risks.

During a Tuesday afternoon press conference, Quebec’s Director of Public Health Horacio Arruda gave his condolences to the woman’s family and confirmed the death would not change the province’s vaccination strategy.

The 54-year-old woman, Francine Boyer of Saint-Rémi, received the shot on April 9 with her husband. The PHAC said it is continuing to “gather additional information on this case” and said analysts are monitoring the “risk of rare blood clots” following immunization with the AstraZeneca vaccine.

The agency said blood clots associated with coronavirus vaccines are “serious and very rare,” stating the odds are roughly 1 in 100,000.

Quebec Health Minister Christian Dubé says the province has vaccinated more than 400,000 people with the AstraZeneca vaccine. Quebec Premier François Legault said the vaccine rollout is a “calculated risk” and gave his condolences to the 54-year-old.