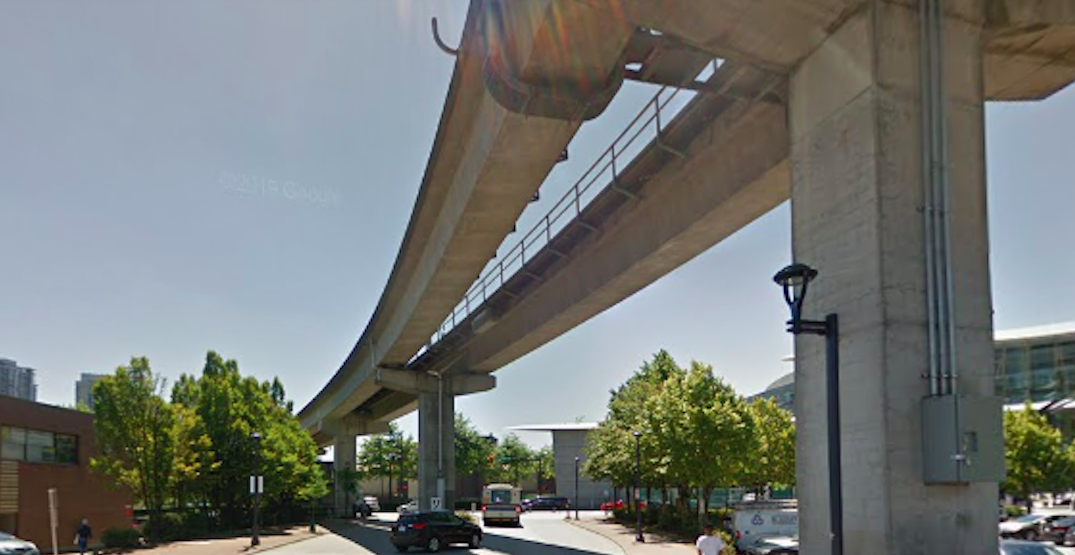 One man is in custody after allegedly assaulting another man not far from a Surrey SkyTrain station early Tuesday afternoon.

According to Surrey RCMP, the incident took place  shortly after 12:15 pm, when an officer conducting a “routine patrol” came across a man suffering from a serious injury in the 10200 block of City Parkway, near Surrey Central SkyTrain station.

The injured man was transported to the hospital by BC Ambulance Services.

Police said one man has now been arrested in connection with the incident, and as the investigation is in its early stages, no additional information is available for release to the public at this time.