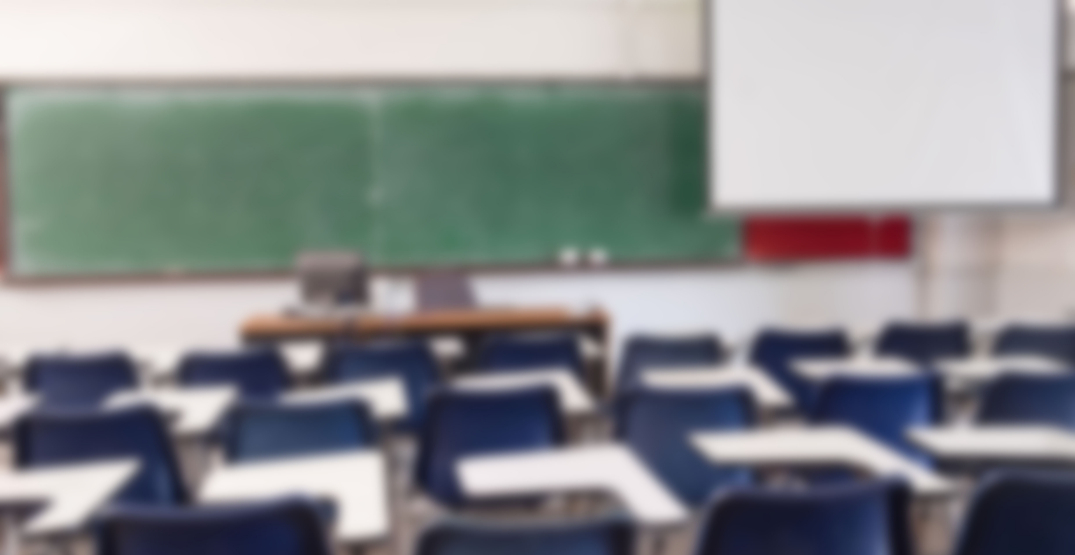 A teacher in Burnaby was suspended after several instances where he was found drawing students, rather than teaching the lesson.

The BC Commissioner for Teacher Regulation (BCCTR) said that the individual involved was a substitute teacher in the Burnaby school district.

A ruling from the BCCTR shows that several reports were made about the teacher over the course of a year.

The first report was issued in June and says that in mid-May, the substitute teacher was instructed to fill in for two classes.

During the first class, rather than circulating and helping the students, he watched the news on his computer and “offered to sketch students” portraits if their work was completed. Students also reportedly left the classroom without permission.

The same thing happened during the second class he instructed, with students having left the classroom without permission and without him noticing.

The second report included events from when the substitute teacher worked at different schools later that year.

In late September, the teacher was instructed to work as an educational assistant, providing support to two students.

The ruling says that throughout the day, the teacher’s phone kept ringing and at one point, he left the classroom to answer a call. The substitute teacher also began packing his belongings early and left 10 minutes before classes ended.

The substitute teacher would be caught failing to teach several more times before the end of the year. Between October and December of 2019, he filled in classes at a third school in Burnaby.

On two separate occasions, the principal entered his classroom and found him sketching portraits of students.

He was initially given a letter of discipline and suspended for five days without pay in February of this year.

The BCCTR said that the individual is also on file after allegations that he grabbed a third-grade student by the arm and kicked them, as well as another student.

The substitute teacher was ultimately given another two-day suspension.