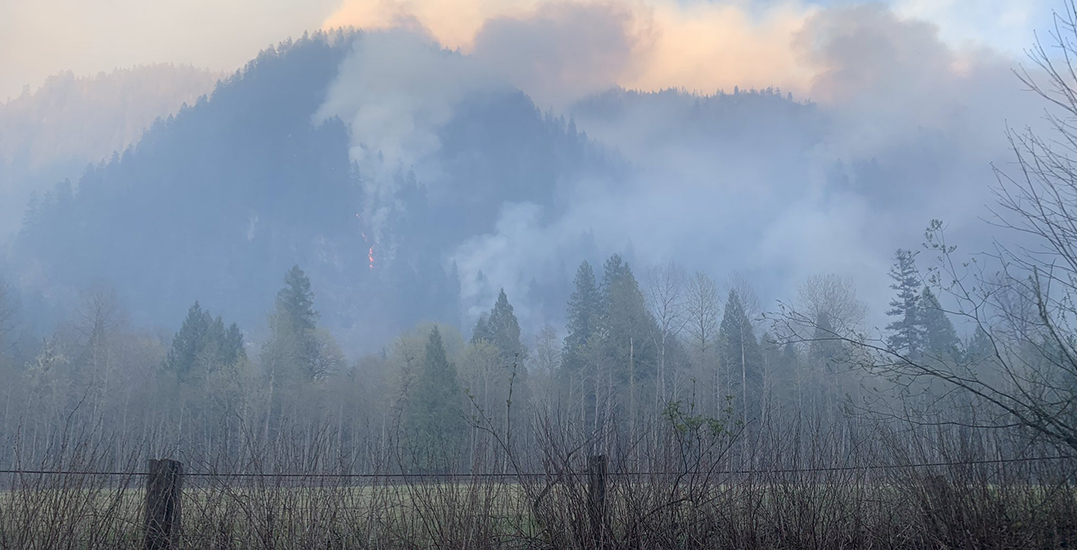 A local state of emergency has been declared by the District of Squamish over a fast-moving slash fire that broke out on Wednesday afternoon.

The blaze started at approximately 4:15 pm and “grew rapidly in the first few hours,” reads a statement from the district. 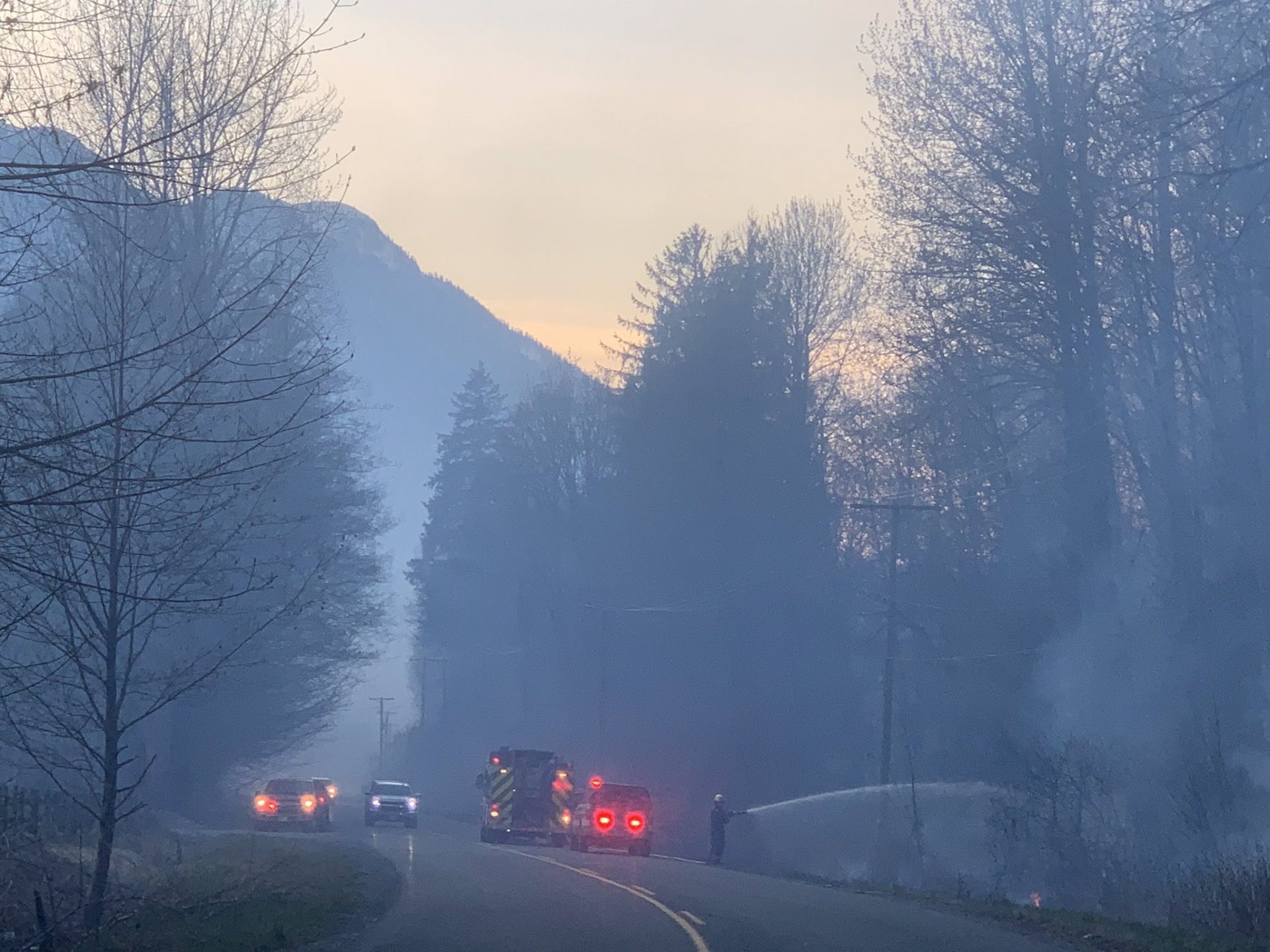 An Evacuation Alert was issued for residents within Paradise Valley, the Ch’iyakmesh Reserve, and Squamish residents living just beyond Magee Road.

See image for current Evacuation Orders and Evacuation Alerts. We are working this morning with @Squamishtown @slrd_bc and the #BCWildfireService for accurate and real time information. #squamish #squamishfire pic.twitter.com/nH9KOSHKQg

The District of Squamish says that a number of homes have already been evacuated. Fortunately, accommodations were arranged for residents at local hotels. 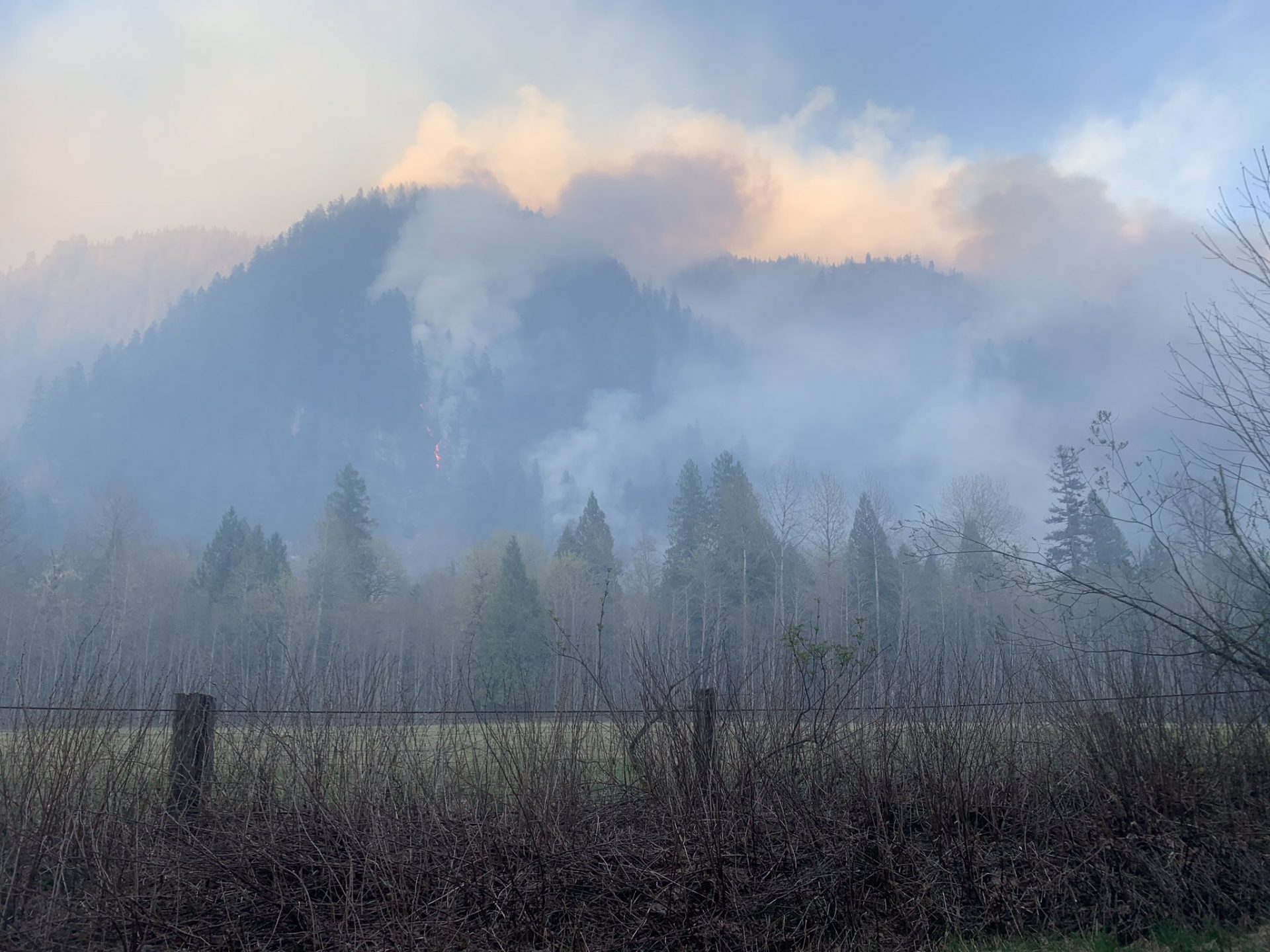 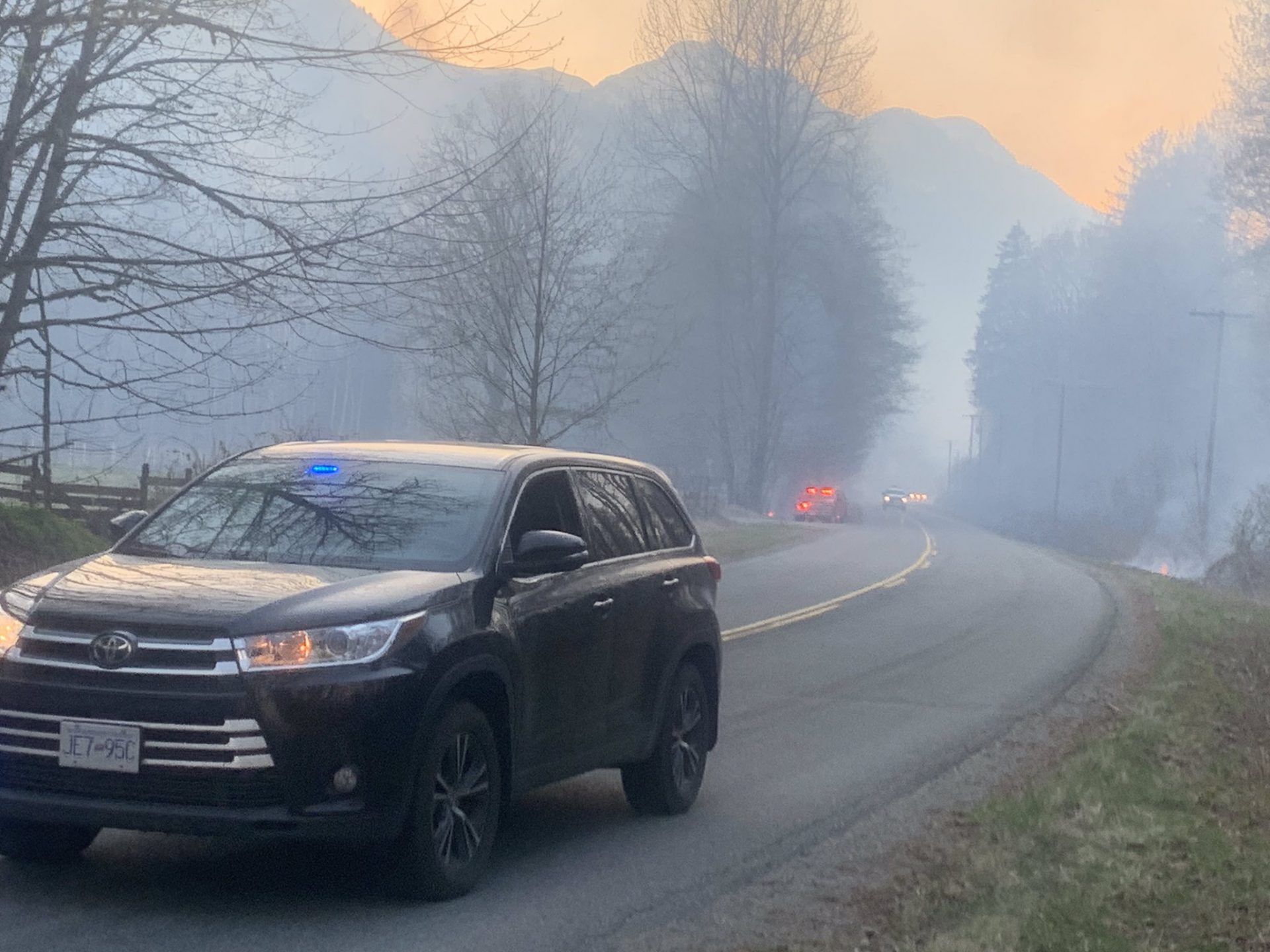 By early Wednesday evening, the fire was estimated to be approximately 60 hectares in size.

Two fire crews were dispatched to the blaze, while the RCMP and Canadian Red Cross support residents and evacuees.

This article will be updated as the story develops.