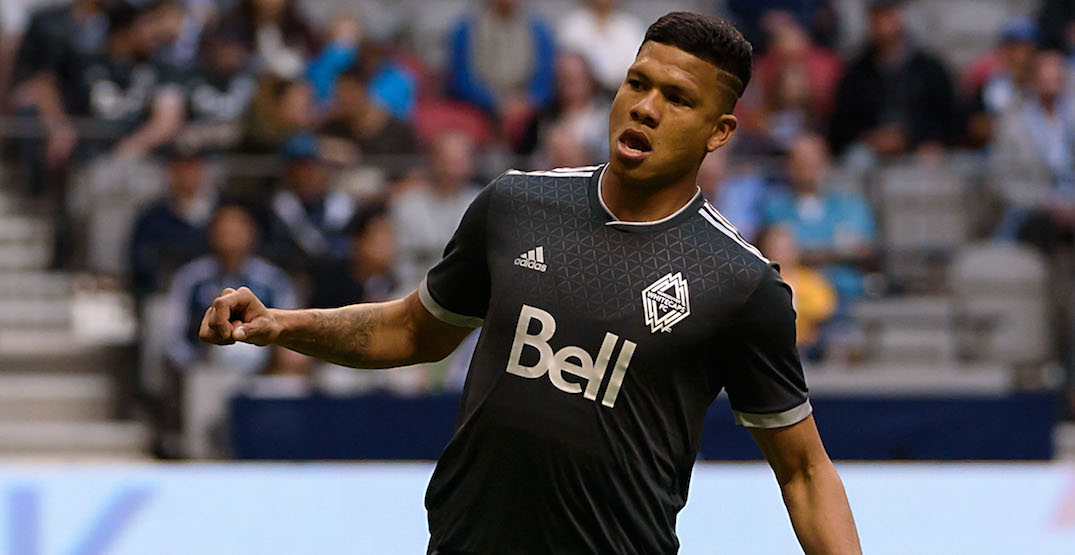 The 27-year-old is facing criminal charges stemming from an alleged sexual assault on May 12, 2018. Charges were filed against Blondell on October 8, 2019.

Daily Hive has learned via the BC Prosecution Service that Blondell failed to attend a court date and a warrant was issued against him on May 19, 2021.

A native of Venezuela, Blondell was contracted to the Whitecaps at the time charges were brought against him in 2019. Major League Soccer suspended Blondell indefinitely.

The Whitecaps are currently facing an independent review into how the organization handled allegations of misconduct brought forward by members of the Whitecaps women’s team in 2008 and 2011 against former coaches, Bob Birarda and Hubert Busby Jr.

Last week, Daily Hive asked the Whitecaps if the investigation into the organization would include the alleged allegations against Blondell.

“I think we should do the best job we can do,” Whitecaps CEO and Sporting Director Axel Schuster said.

“It’s not to have limitations or proposals of what is the right thing to do for the investigation. The investigation will do whatever they think is necessary. What I can only say, is that it is not limited to anything.”

Blondell played 18 MLS matches with the Whitecaps in 2018, scoring one goal and adding an assist.

In January 2019, the Whitecaps loaned Blondell to Chilean Primera Division club Huachipato FC. He did not play for Vancouver during the 2019 MLS season.

Transfermarkt reported that Huachipato FC exercised a purchase option on Blondell in January 2020, for a fee of $1.1 million. Blondell currently plays in Colombia for Deportivo Pasto.