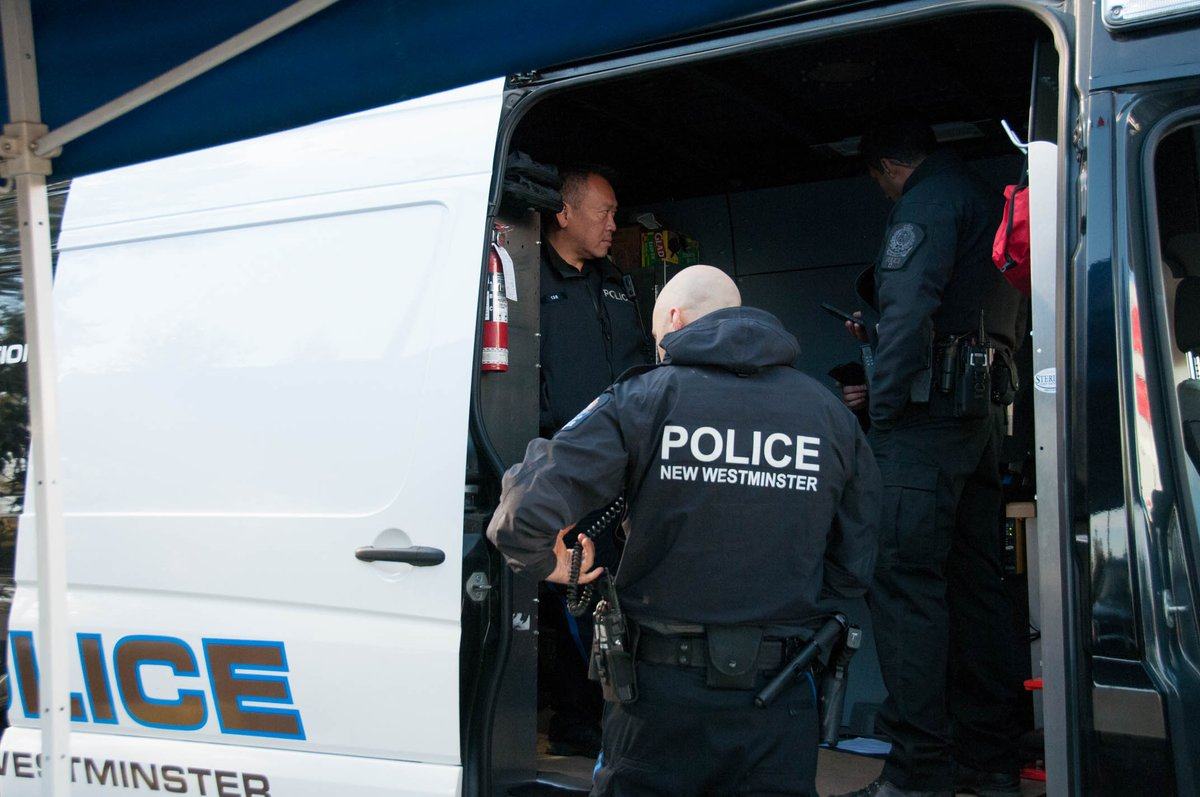 A suspect has been arrested following a several-hour lockdown that took place at the Royal Columbian Hospital.

The lockdown took place on Tuesday, October 9 at approximately 10:20 pm. Members of the New Westminster Police Department (NWPD) received reports of an armed man around the Sapperton Station area.

The man was seen entering the hospital via the underground parking garage and as a response, authorities set up a perimeter and placed the vicinity on lockdown.

Members from the Coquitlam RCMP, Surrey RCMP, and police dogs were also brought on to the scene.

Yesterday just before midnight, an adult male suspect was arrested. The Major Crime Unit has since taken control of the investigation.

“There is no public safety concern at this time, as we have the male in-custody… our investigation is on-going.”

According to an earlier police statement, the man was attempting to sell the rifle to an unknown buyer.

The suspect has been arrested for firearms-related offences, however, charges have not been laid. At this point, he remains in custody, his age and identity still unknown to the public.