Yesterday evening, on Wednesday, October 10, members of the Vancouver Police Department took part in a drug bust at a West End apartment.

A search warrant was executed at an apartment near Harwood Steet and Broughton Street, a residence just several hundred metres away from English Bay. 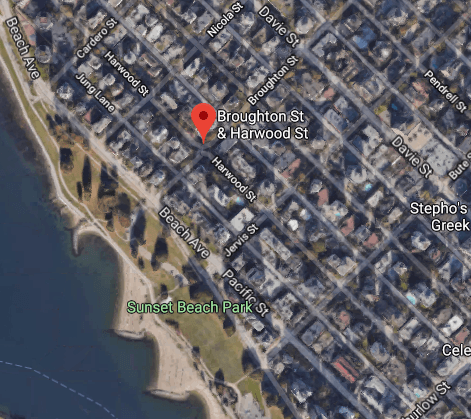 According to Sgt. Jason Robillard, the search was “part of a five-month investigation by the VPD, targeting a mid-level drug network in Vancouver’s West End.”

Authorities commented that they anticipate drug-related charges against all suspects.