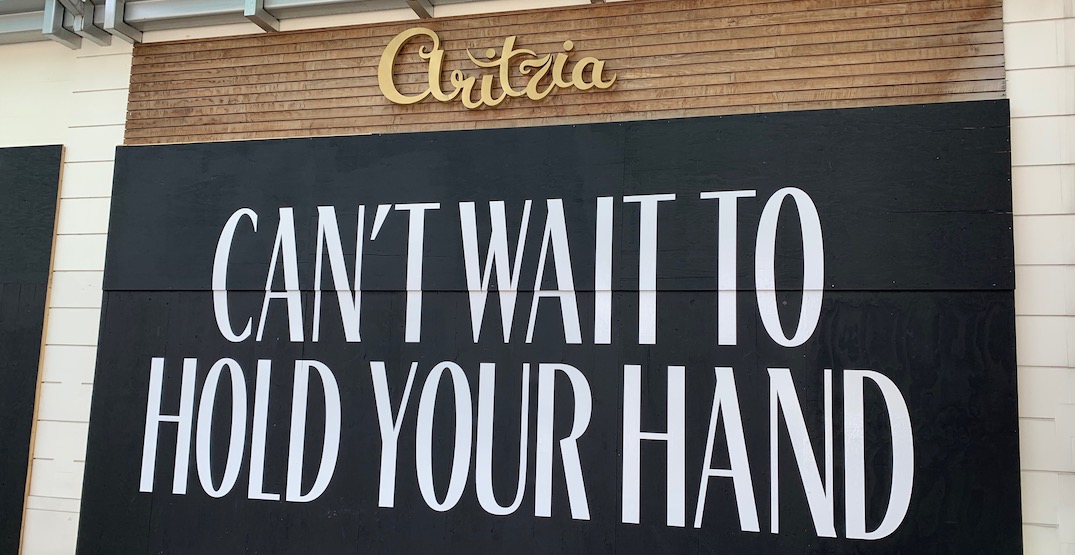 Aritzia says several of its physical locations in Vancouver will be reopening to the public later this week.

The announcement comes after British Columbia revealed its plans to tentatively restart the province by mid-May.

“The decision when and how to re-open Aritzia boutiques has been done thoughtfully on a case-by-case basis, following the guidance of government and health authorities,” reads a statement from the company.

Aritzia at Park Royal and Robson Street, as well as TNA on South Granville, will be among the first to open. 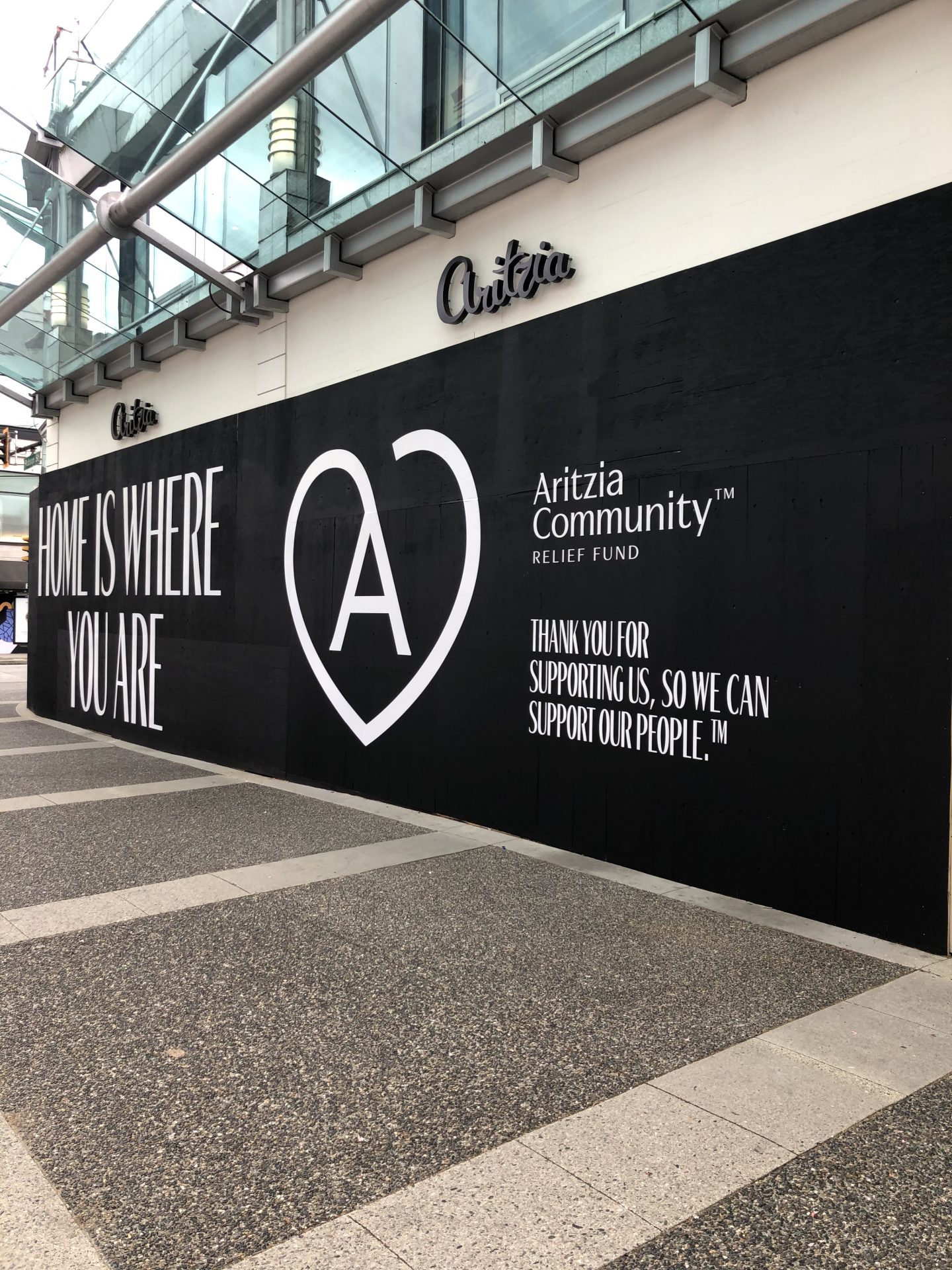 Aritzia’s Robson Street location, which is slated to reopen later this week. (Aritzia) 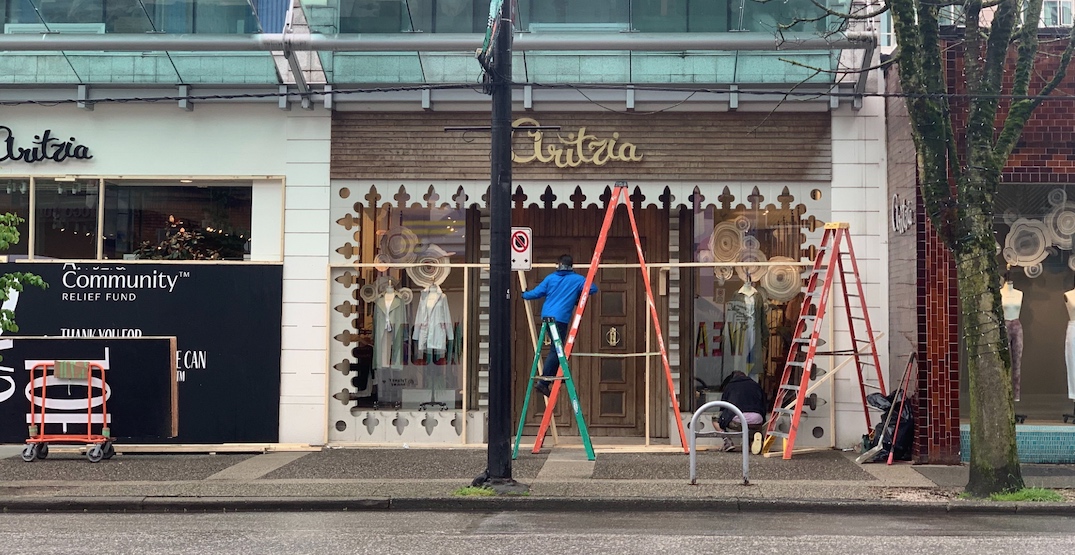 The company stresses that each location will open with additional health and safety precautions. In-store capacity is being reduced and line management will be implemented if needed.

Hand sanitizer stations are being placed at the front of the store, in the fitting rooms, and in the backroom. Face masks and gloves are also being provided to any employees and customers that request them.

For customers, communal seating areas are being closed off and fitting room capacity will be limited. Break-room management, assigned lockers, and controlled staff entry are being implemented for employees.